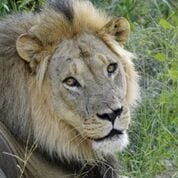 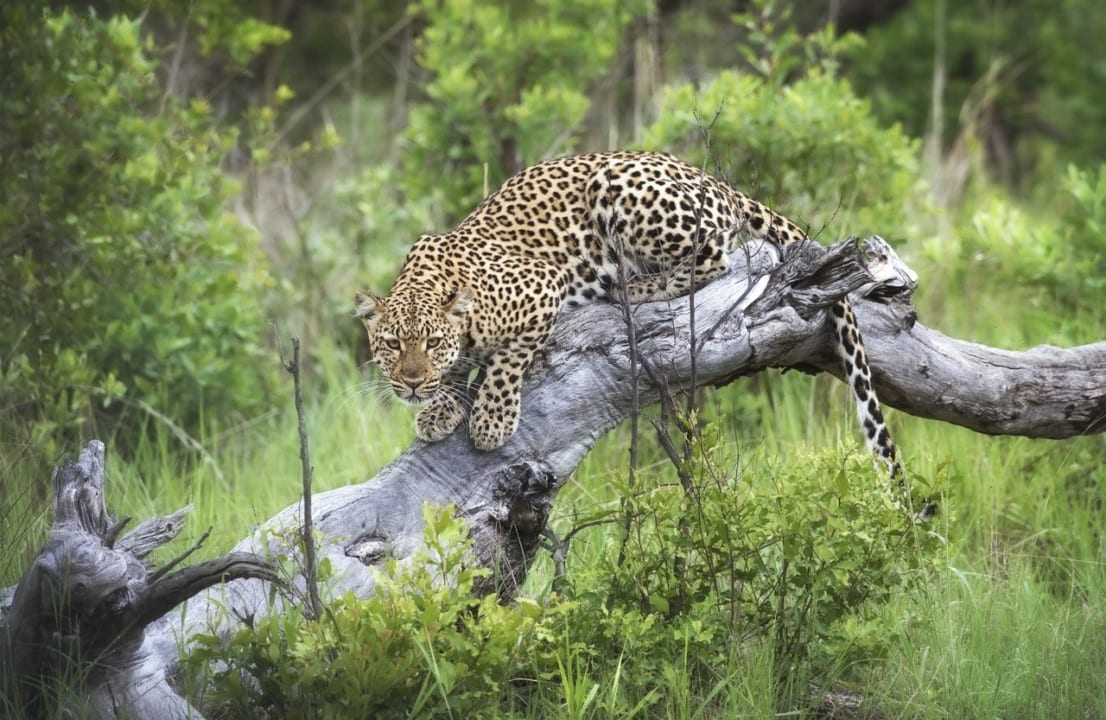 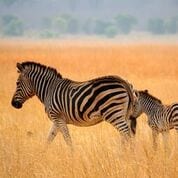 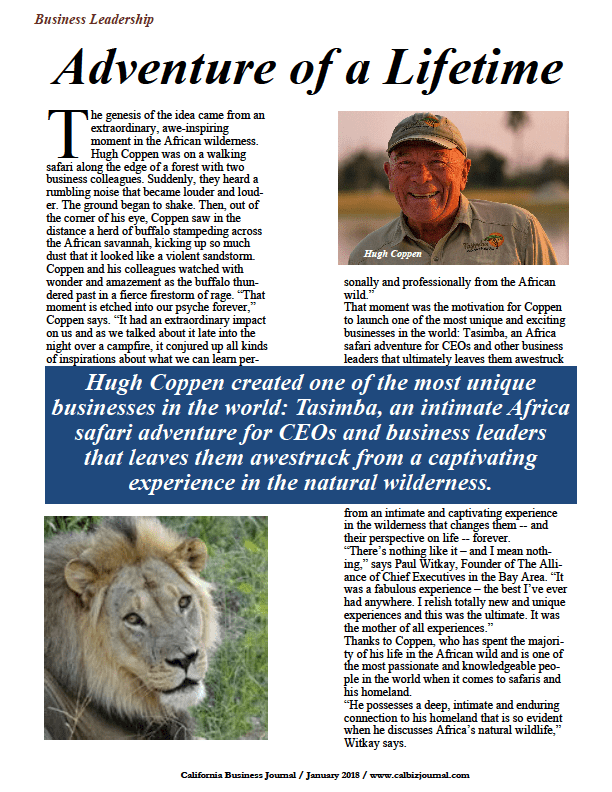 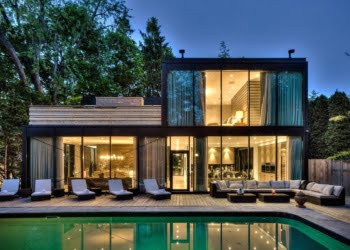 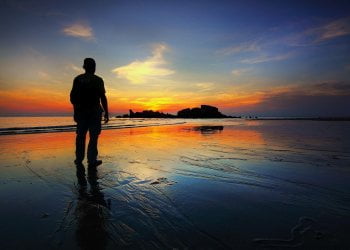 THE WRITING IS ON THE WALL