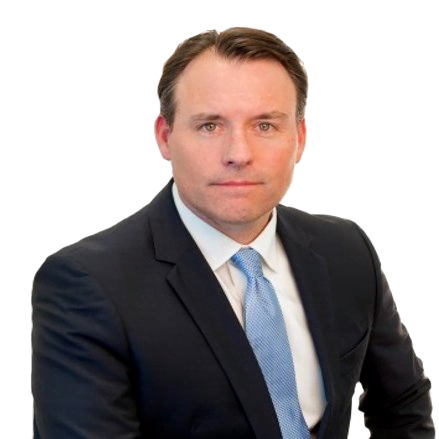 When Gregory Keough discovered that almost 50 percent of the U.S. population can’t cover a $400 emergency expense without borrowing money or selling something, he didn’t wait for the next person to do something about it. He did it himself. 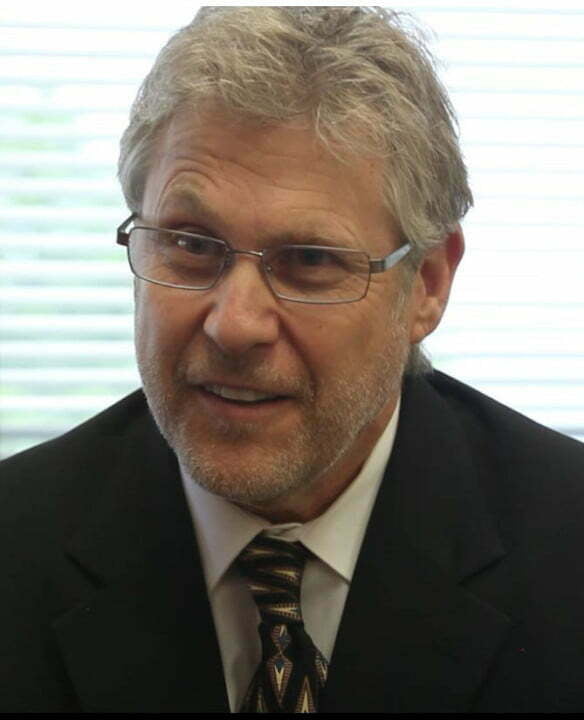 As the CEO of a joint venture between MasterCard and Telefónica, Gregory Keough would often head over to his Florida farm to relax after a hard day’s work and check up on his 25-acres of chipilin bushes, a wild herb primarily used in tamales.

One afternoon, one his employees rushed over to him, breathlessly asking to borrow $1,750 to pay off a loan that had more than 300 percent interest.

That was the day that completely altered Keough’s life.

He discovered a $138 billion-dollar U.S. crisis — and its victims are many hardworking Americans facing a temporary cash shortage. He also discovered that almost 50 percent of the U.S. population can’t cover a $400 emergency expense without borrowing money or selling something.

“These folks are among the 70 million Americans outside of the financial system who end up spending $138 billion in fees and interest annually on emergency-loan services like auto-title lenders,” Keough says.

So, in response to this crisis, he created Finova Financial, a socially-conscious online company geared to help save this segment of the population from falling deeper into poverty and debt.

Welcome to the new era of affordable emergency loans of $500 or more.

The platform has become an overnight sensation – so much so that Finova was named to the World’s 100 Leading Financial Technology Innovators. It also captured “Game Changer of the Year” by ACQ5 Global, which celebrates the achievement and innovation of organizations and individuals who have a significant impact in their industry and represent the benchmark of achievement, professionalism and best practices.

Additionally, Keough, a recipient of the Central Intelligence Agency’s Intelligence Star Medal for extraordinary courage in the line of duty, was a finalist in Ernst and Young’s Entrepreneur of the Year Awards Program, as well as Washington’s Top Technology and International Leaders and Latin America’s Top Banker of the Year.

“There’s a lot of people living paycheck-to-paycheck and they’re the ones who are hit the hardest when faced with a financial emergency,” Keough says. “I wanted to find a way to help these people get back to better financial health and provide a more fair and affordable option.”

Traditional terms are structured to basically punish consumers, virtually guaranteeing that it will take, on average, eight months to repay even a “30-day” loan.

“And the fees and interest far outstrip the original loan amount,” Keough says. “By the time my employee asked me for the $1,750, he was already eight months into it – he made eight interest-only payments and still owed the original $1,750.”

The people who have no option but to sign off on these kinds of emergency loans can least afford to pay such astronomical rates, yet the industry took advantage of them and created a vicious cycle of financial need and indebtedness.

“When I saw what was going on and how it affected my employee and others like him, I thought, ‘There has to be a better way. Let’s forget about how it works now and let’s think about how it could work.’” 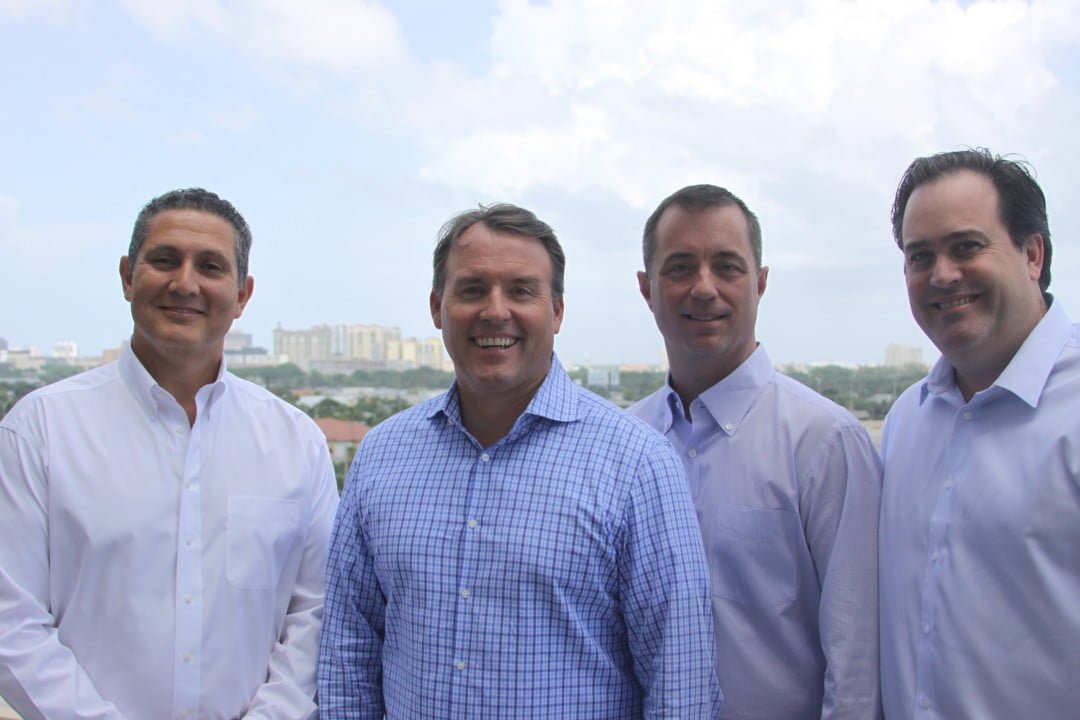 Finova’s loans cost up to 70% less than the current national average, providing instant access to capital, and a 12-month repayment pathway back to financial health. The industry-first, all-web loan model utilizes an individual’s car as collateral for the loan.

Finova just unveiled its platform in California, where eight percent of the population are “unbanked and historically lacking access to affordable credit,” Keough says. “The average borrower will pay more in fees and penalties than the original principal borrowed. It’s disgraceful and it had to change.” 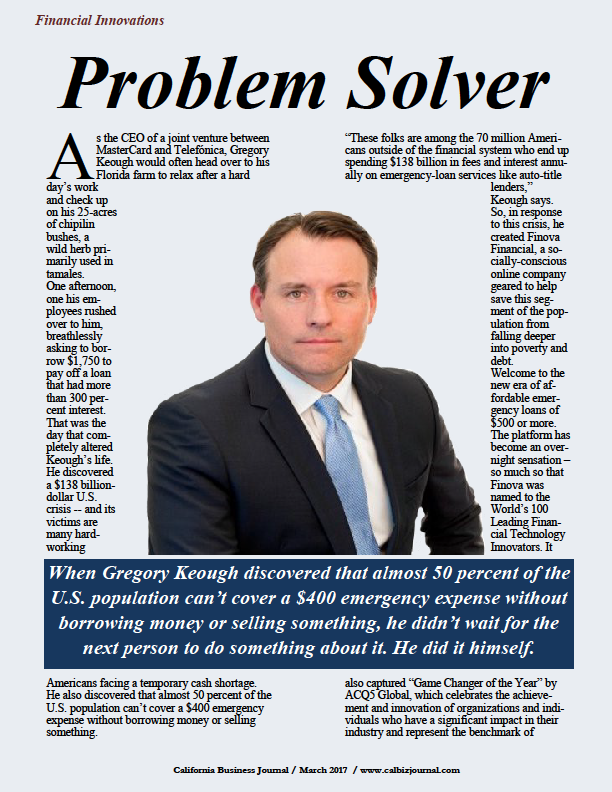