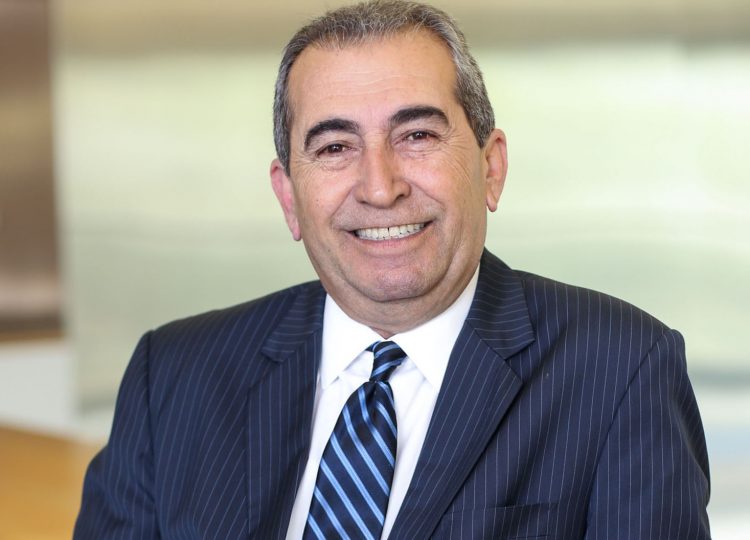 “What’s great about Dr. Adibi is the spin he puts on his lectures,” says Jon W. McClintock, President of Marina Arches Insurance Services, an ultra-high-net-worth financial services company in Orange County, Calif. “He’s always entertaining and humorous, yet he also gives the total economic view from 30,000 feet above and from boots on the ground. He’s as thorough as he is humorous.”

This is the 16th consecutive year Dr. Adibi has presented his economic forecast at the Center Club, Orange County’s premiere business club geared for executives, networking and private events. He had the crowd in his hands right from the start until the end, when he gave his prediction of who will next occupy the oval office (his analysis been correct in 10 of the last 11 presidential elections, based on economic statistics).

“He’s a Rock Star of economic forecasting,” says Tony Vicari, a financial and insurance expert in Southern California. “He conveys the message and is very clear, yet not too tactical.”

As the Director of the A. Gary Anderson Center for Economic Research and the George Argyros School of Business and Economics, Dr. Adibi has created such an accurate Economic Forecast that it is highly anticipated by the business and government community every year.

With his experience, knowledge, resources, passion, and statistical methods, he has enabled Chapman University to finish first in the U.S. in predicated economic forecasting. UCLA finished second, prompting Dr. Adibi to quip to some USC alumni friends in the audience, “Funny but I don’t see USC on this list.”

One of the most intriguing portions of Dr. Adibi’s forecast was that California is No. 1 in the U.S. in access to capital and No. 2 in Tech and Innovation; it is reflective of California’s national-high $3B in venture capital rating.

However, on the other side of the spectrum, California is No. 49 (out of 50) in the cost of doing business, No. 50 in being business friendly and No. 46 in cost of living.

Negative numbers aside, the economic forecast was highly positive – the U.S., for the most part, “is thriving,” Dr. Adibi says.

Tags: 2016 Economic ForecastDirector of the A. Gary Anderson Center for Economic Research and the George Argyros School of Business and EconomicsDr. Adibi 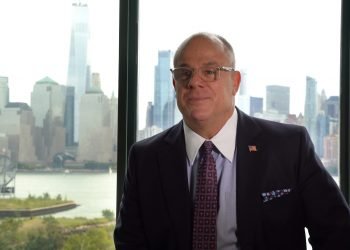 How to Make a Website That Makes Money: The Ultimate Guide 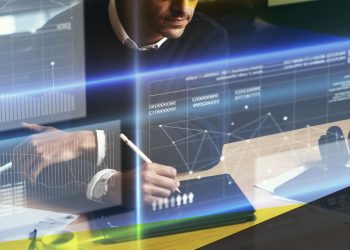 An Up-Close Insider’s View into a CEO Navigating Through the Tumultuous Maze Caused by Covid-19.