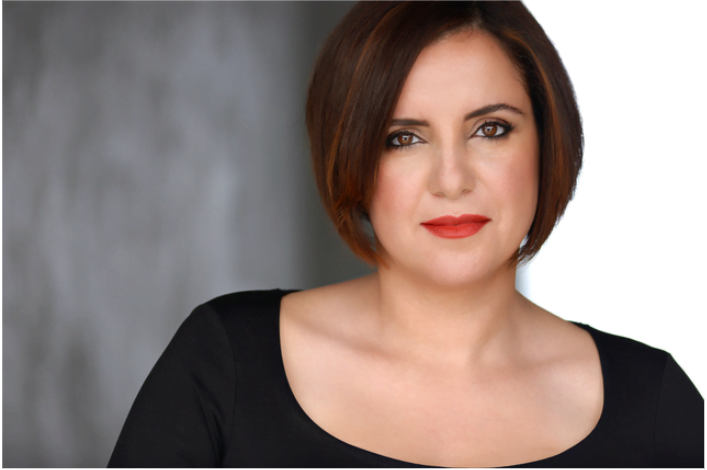 Amira elAdawi is the founder and CEO of AMIRA & CO.

Women Are Still Underrepresented in the M&A Industry, But Women Like Amira elAdawi Are Proving Once Again These Statistics Need to Change

Although they have made strides in the past few decades, the number of women working in M&A as counsel, consultants, C-suite executives, and board members has sat below 50% on all fronts.

However, women keep presenting — and proving — themselves as willing to crack the glass ceiling and upend the M&A market for the better.

Amira elAdawi is the founder and managing partner of AMIRA & CO, a boutique management consulting company rife with experience in M&As. With her industry disruptive approach to mergers and acquisitions, elAdawi represents the new wave of female business experts poised to take on the male-driven status quo.

A Focus on Culture

elAdawi brings 25 years of management consulting experience to every office she enters during an M&A negotiation. Her expertise and unique understanding of the M&A process has made her a favorite among some top-tier companies that were looking for something beyond the “smartest person in the room” approach to consulting.

“I spent over a decade in the management consulting industry following the traditional approach to consulting,” elAdawi explains. “This approach assumes consultants are hired because they are smarter than the clients and can tell people who have been doing their jobs for decades how to do them better.”

Seeing the downfalls in the traditional method, elAdawi developed a transformation-from-within approach, which enacts lasting success for clients by stressing the importance of co-creating solutions. This is a major key in elAdawi’s focus on merging company cultures–something that is a continuous challenge in mergers of any size.

By partnering with people on both sides of a M&A deal and immersing themselves in the company culture of each, elAdawi and her team build solutions that can withstand the pressures of a merger.

“No M&A professional begins the process planning to fail,” elAdawi explains, “However, the crucial role of culture often gets ignored, or at least deprioritized.” 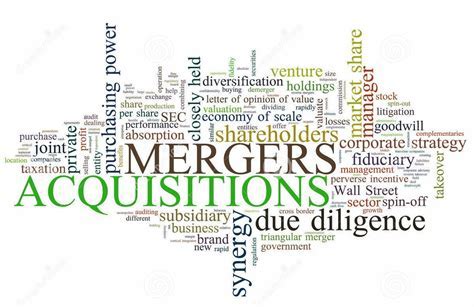 The Landmine-Riddled Landscape of M&A

M&As are difficult to navigate, even for the most experienced consultants.

“Mergers fail for so many reasons,” elAdawi says. “It’s a difficult time, especially for the company being acquired.”

elAdawi did extensive research to uncover why mergers can fail, what could be done to change the industry’s trajectory, and how to change minds about the approach to M&A. As companies continue to use traditional consulting firms and find themselves experiencing suboptimal results, her process began to gain favor. Most often, she found that a failure to communicate with all levels of employees often sank mergers.

“It’s easy for the managers to know why they’re merging,” she explains. “They’re the ones who worked on the deal. They understand the benefit, but the junior staff thinks of management as the wizard behind the curtain, making mysterious decisions and toying with their lives. With that mentality, they will always see the decisions as flawed and the senior staff as ‘just not getting it.’”

By involving employees at every level of the M&A process and focusing on the strengths of one company complementing the other, AMIRA & CO has proven they approach M&A in an entirely new, industry-disruptive way. “When they come and talk to me about problems, we find solutions,” elAdawi says. “I listen to everyone and value their input. Once employees see how decisions are made, they take ownership of the process.”

Many companies that seek out AMIRA & CO consulting expertise come away surprised at her fresh view of the M&A process. “Everybody claims they’re different and that they collaborate with clients,” elAdawi says, “My clients soon find out that I’m serious about doing this in a whole new way.”

elAdawi acknowledges that everyone — from the C-suite to ground-floor employees — wants to be heard and have their thoughts acknowledged. She goes above and beyond building trust between the teams that are created throughout the M&A process, breaking through long-held beliefs that consultants are simply there to take over, micromanage, and tell people what to do. “It takes a while for them to discover I’m listening to them and supporting them as they reach their own solutions,” elAdawi says.

The Future is Female

Currently, the number of women on some of the Top 100 M&A deal teams hovers around 30%. This number is woefully inadequate in reflecting the experience and talent women like elAdawi have to offer the consulting industry.

In today’s cutthroat corporate world, men still steer the ship most of the time, and many companies may be missing opportunities to think differently about the M&A process through approaches like AMIRA & CO.

Breaking into business consulting is difficult — and the M&A space is particularly daunting. But elAdawi is proof positive that not only can women succeed in mergers and acquisitions, but they can make strides with fresh perspectives and ideas.

The future is female in many respects, with more women entering previously male-dominated industries and excelling. As women like elAdawi bring their unique perspectives to the table during M&A negotiations, the statistics on women in the M&A space will continue to improve and pave the way for more women to influence the space in the future.

— Amira elAdawi is the founder and CEO of AMIRA & CO. She is an External Advisor to Bain & Co, previously the Sr. Principal at Booz & Co, and has assisted several Fortune-100 companies through M&As. 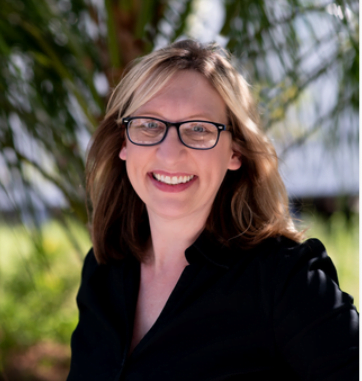 About the Author: Amanda Reseburg is a staff writer with Otter PR and has been a freelance journalist since 2016. Her work has been featured in the Beloit Daily News. She was a creative entrepreneur for 13 years and founded her own hospice photography volunteer program, profiled by PBS. She lives in Orlando with her husband and three children.

Best Techniques to Analyze Your Business: Find Out What You Are Missing

Women in Gaming Industry – Where do We Stand on Gender Equality?
Tags: business consultingBut Women Like Amira elAdawi Are Proving These Statistics Need to ChangeCEOcompanycompany culturecultureemployeesentrepreneurfocusimprovejobsjournalistmakingteamstrustvalueWomen Are Still Underrepresented in the M&A Industrywriter
ADVERTISEMENT

Best Techniques to Analyze Your Business: Find Out What You Are Missing

Women in Gaming Industry – Where do We Stand on Gender Equality?