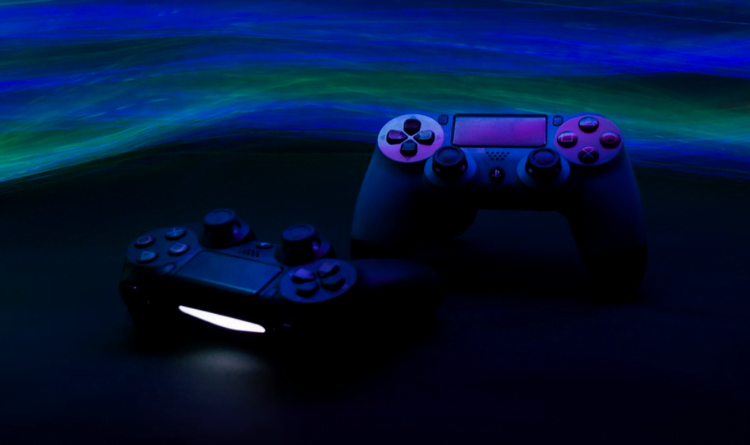 The FIFA 23 video game has made its simulation of the results of the Qatar 2022 World Cup, and Argentina is its bet. During the last three World Cups, FIFA has not been wrong with the results it has been predicting. First, it predicted the surprise of Spain in the 2010 World Cup in South Africa, then Brazil in 2014, and also the last World Cup in Russia in 2018.

With just a few weeks to go before the big event starts, the whole soccer world is already prepared, and it includes World Cup bets. Still, without the stoppage of the leagues in the world, bookmakers begin to present the odds of the competition in which Qatar debuts and Wales repeats after more than 60 years. All the information can be found from when it starts to when it ends. In this way, you will have an idea of how the betting strategy will be carried out. Also, textile companies such as Adidas or Nike are rushing to launch the top player t-shirts. And, of course, the players are getting ready to wait for the list of their coaches.

Some coaches have already released their squads, as with Brazil. However, FIFA 23 has been the first to create the squads of all the federations playing in Qatar. They have made a World Cup phases simulation: from the group stage to the final. EA Sport has managed to make this simulation, and, in turn, its bet on Argentina thanks to HyperMotion 2 technology and the FIFA 2022 World Cup ratings.

There will not be many surprises during the group stage if the FIFA 23 simulation is correct. The only unexpected result would be that in the group of England and the United States, the North American federation would take first place ahead of the English. Meanwhile, in Group H, the two teams that would advance to the Round of 16 would be Portugal and the Korean Republic.

Meanwhile, the great public favorites, France, Brazil, Argentina, and Germany, will have no problem getting through the first phase of the World Cup. They would pass as group leaders, reaching the Round of 16 of Qatar 2022 unbeaten. Spain will also make it through the first round, according to FIFA 23.

In the Round of 16 of the World Cup, there would be big matches, such as the Netherlands against England. This match would end England’s path to victory as EA foresees their defeat. Another big match would be Germany-Belgium, and according to FIFA, it would be a disputed match, but the balance would fall on Germany. Argentina would go through against Denmark, France would advance to the quarterfinals after beating Poland, and Brazil would maintain its winning streak. Portugal would complete the quarterfinals.

Quarter and semi-final results according to FIFA 23

In the quarterfinals, the teams that win would be by a minimum score of 1-0. Argentina, France, and Portugal will rely on their best players in decisive moments to win, which will be a wise decision. The only team that would not win by the minimum would be Brazil against Germany, who would be taking revenge for the 2014 World Cup.

The final result of the Qatar 2022 World Cup

In the end, Argentina would win the World Cup, according to FIFA 23, and do so by one goal. Messi would be the one to give his national team the star, becoming the golden ball and golden boot of the World Cup. If FIFA’s simulation were to pass, it would be a match to remember, two teams that have not met in a World Cup since 1986. And Messi would finally give his country the World Cup that everyone hopes he will one day win.

The Ironic Hypocrisy of Sports Teams Having Betting Firms As Sponsors