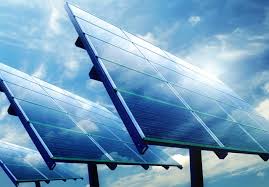 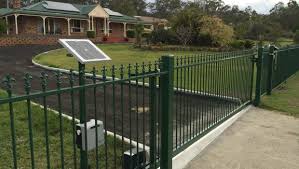 Before Ricardo Tapia came along, solar was not extensively utilized in automatic gate operation. Today, he stands as a pioneer in his field for developing a futuristic option that saves business and home owners thousands of dollars.

As Ricardo Tapia drove along the 57 Freeway on a gorgeous Southern California day several years ago, his mind was stuck on one thought: How can he convert traditional battery-operated automatic iron gates into solar-activated gates?

At that point, no one had figured it out. Utilizing his experience, knowledge and unrelenting passion, Tapia was determined to find a way to make it happen and find a way to bring gate automation into the future by using the power of the sun, which in turn would ease pressure off California’s massive electrical grid and help save businesses and home owners save thousands of dollars.

Tapia did just what he set out to do. Not only is he a pioneer in his specialized field, but his company, Titan Automation, is a national leader of solar custom gate creation and automation.

“It all came about because of one of the primary area I cover — Riverside and San Bernardino, both of which are big rural areas without much electricity,” Tapia says. “It cost businesses and residential home owners a lot of money to run power from the building or house to where they want the gate. We as an industry had to think of new ways to do this.”

That’s when he started thinking about solar panels. “If your home or building is more than 50 feet from an automatic gate, I knew you’d be better off going with a solar panel because it costs between $1,500 and $3,000 to run power from the home to the gate. That was a cost people just didn’t want to pay — or couldn’t pay.” 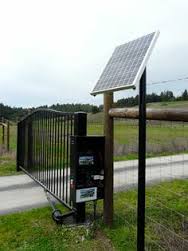 The timing was ideal. It was 2009, right in the middle of the housing and economic crash. No one was suffering more from the cash than the building sector.

“It was time to be more innovative,” Tapia says. “I thought to myself, ‘How can we put a gate operator out there with solar panels and still make it functional and secure?’ That’s what kicked it all off. I knew it’d be more convenient and that it would save money. I also knew people would never have to worry about power because we always have sunlight in Southern California.”

So Tapia put his mind to work: he knew a gate operator feeds off 110 volts. Automatic gate motors are 12-24 volts. Meanwhile, solar panels are between 12-48 volts. So Tapia thought, ‘Why can’t we combine those two and make them run off each other?’”

He pulled his truck over to the side of the road and called an automatic-gate manufacturer.

The first automated solar gate Tapia installed was in Rialto, Calif., at a storage company called The ToyLocker.

For him, it was a defining moment.

“When we installed it and tried it and it worked, it was amazing,” he says. “The gate was completely off the grid. The gate weighs 1,500 pounds and the gate operator moved it perfectly, like there was no gate there at all.” 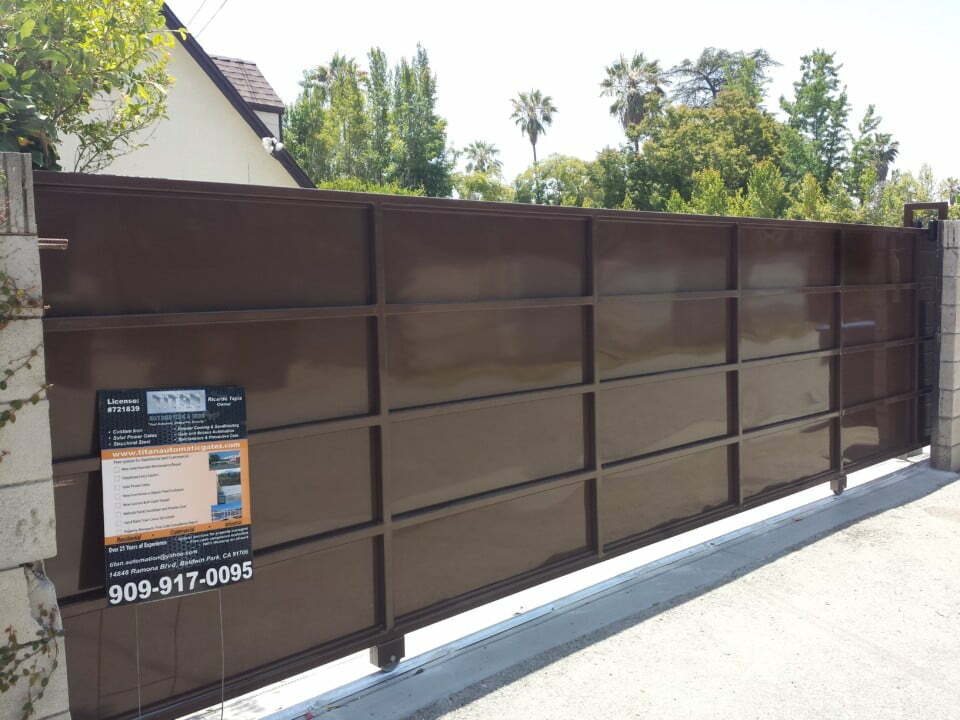 Tapia is not your typical iron and steel fabricator and designer. Yes, he does come from a long line of fabricators – his 68-year-old grandfather learned the craft at the age of eight. Ditto for his father.

But Ricardo had different ideas. True, he cherished the family business – he worked with his father after school and weekends from the time he was 10. But he wanted something different.

He earned his Bachelors in Ethnic Studies and Political Science from Cal State Fullerton and was a thesis away from getting his Master’s in the same fields from Cal State Northridge, where he had a 3.9 grade-point average.

The answer was no.

“I really wanted to help my dad, who was about to retire and he wanted to give me the company,” he says. “I realized I really didn’t want to wear a suit and tie every day. I loved working with my hands, creating things, building and fixing things. I decided ‘I have to take over the family business and help grow it.’”

Professionally, there’s nothing Tapia loves more than to hear clients rave about his work.

“I really get a kick out of people telling me, ‘You’re work is much better than what we expected.’ I love hearing that.”