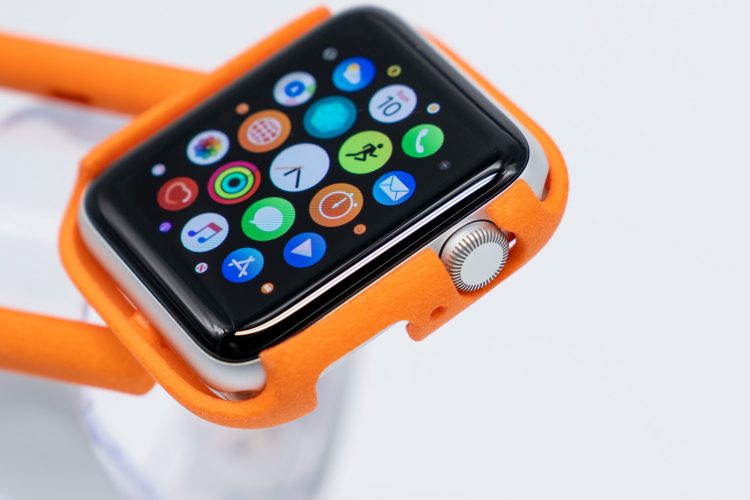 TILT Founder Bridger Bell quit his job as a swim coach of an Olympic swimmer’s team the night Donald Trump won the election. He had three months of savings to live off of while he wrote code for his startup A.I.-assisted competitive swim training app. After 18 months, his app – SwimShare – was in use at Olympic Training Centers around the world and he sold the business to a larger company.

Bell is now laser-focused on his second startup – TILT Cases for Apple Watch. First prototyped in silly putty, TILT solves a problem you probably don’t know you have. Bell gleefully paraphrases the late Steve Jobs quoting Henry Ford: “If we had asked the customers what they wanted, they would’ve said ‘a faster horse.’” 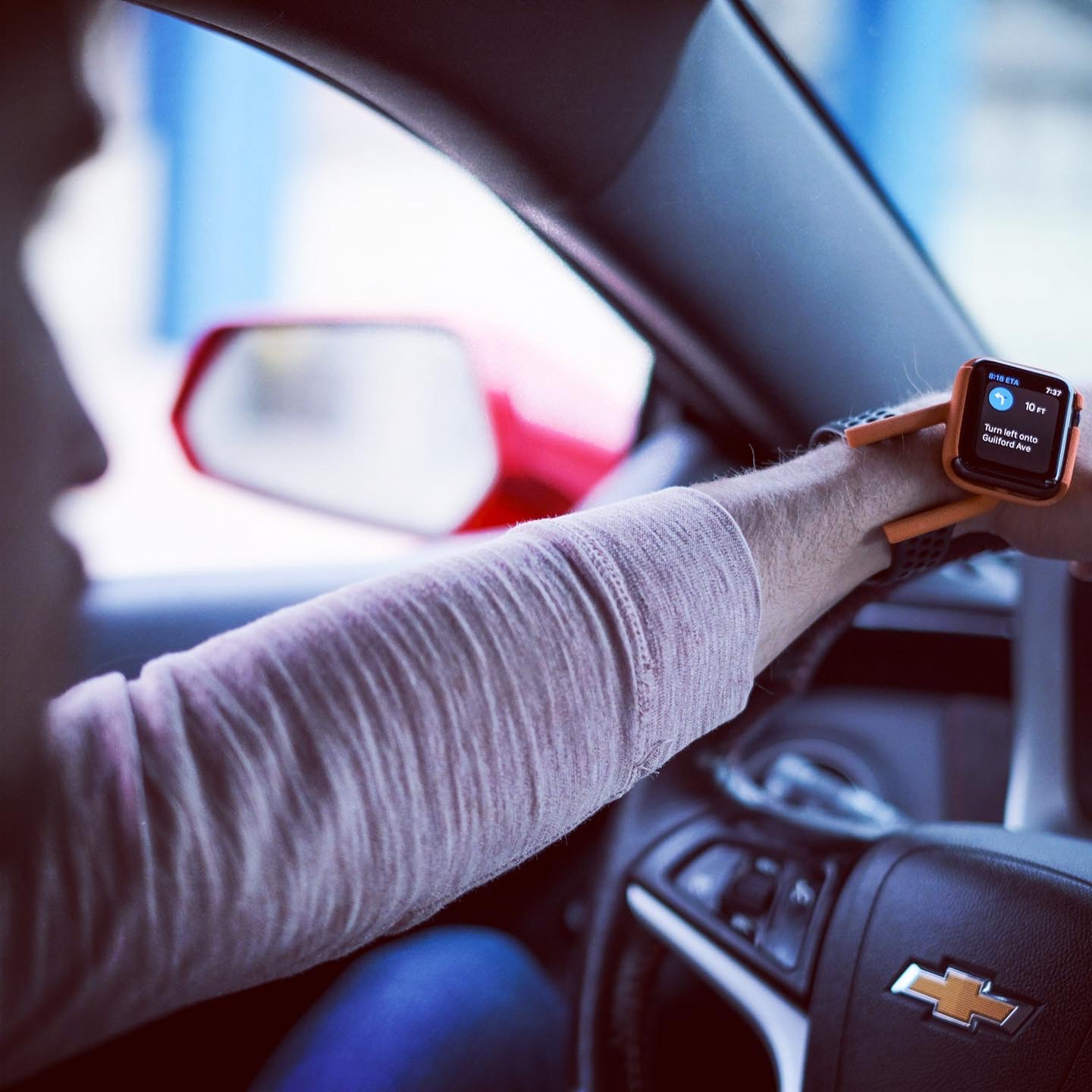 TILT Cases and Clips, as they’re called, reposition your Apple Watch on the side of your wrist so they’re always in sight without doing that “wrist twist” your colleagues and significant others call you out for when you’re checking your watch notifications.

Bell passionately calls that move “a ridiculous, unnatural motion that no human being ever did before the invention of the wristwatch except to block a kick to the face.” 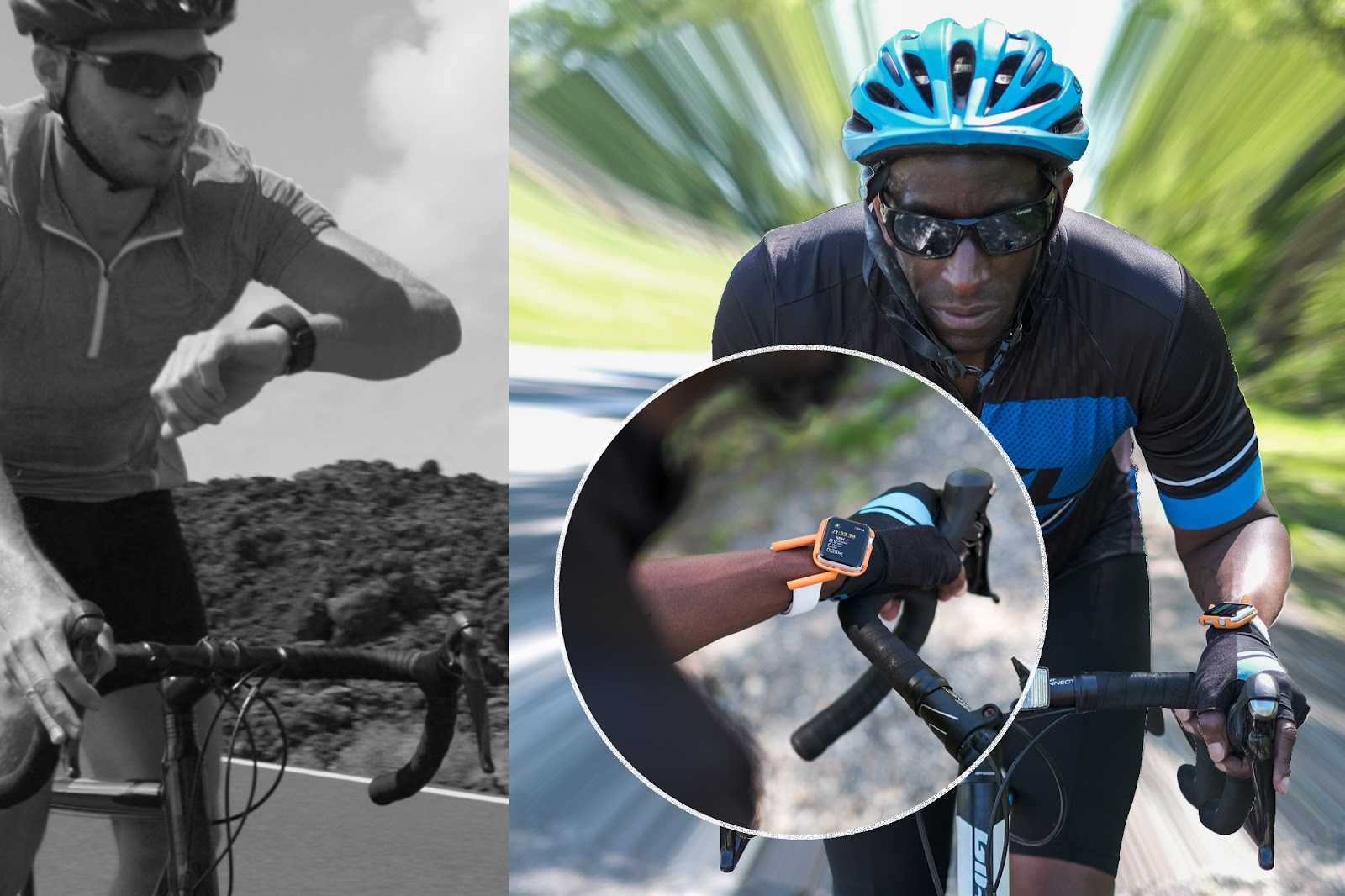 Bell hopes to forever change the way we wear smartwatches. He acknowledges the uphill battle: “Our challenge is we don’t have billions of dollars in marketing dollars like you do to get Dr. Dre and Taylor Swift to wear it and make it cool. Until they do, people will think it looks weird. When the iPhone was announced, the media consensus was that nobody would ever buy a phone without a physical keyboard and it would flop. TILT is only considered weird right now because it’s radically different from the norm, but that’s not a bad thing. Hopefully, it just means we’re slightly ahead of our time.”