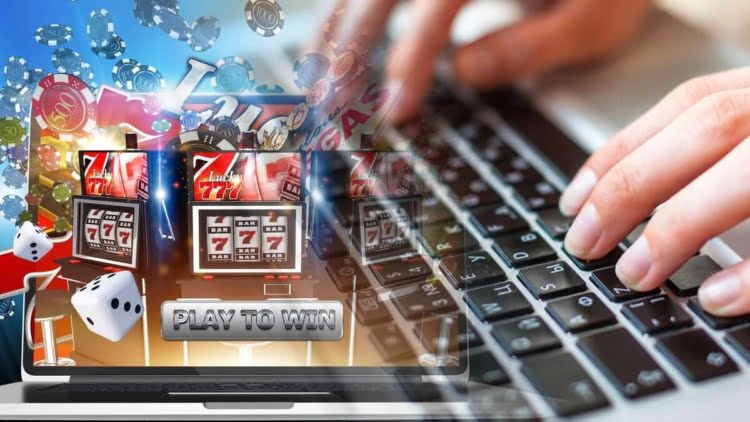 The Rise of Online Gambling in the U.S.

Las Vegas may steal the headlines when it comes to American gambling, but that might not be the case for much longer.

Whilst the popularity of Las Vegas will never diminish, the appeal of online gambling has put a dent in its economy.

In this article we take a deep dive into the world of online gambling in an attempt to understand what impact it could have on the wider American gambling industry. If you’re interested in what it takes to run a successful online casino or just want to know what the future holds, read on to find out.

It’s strange for Americans to look overseas and realise that they are behind the curve with anything. For the past two decades though that’s exactly what Americans have been doing when it comes to online gambling.

Since the turn of the millennium gambling lovers in the UK, Oceania and Asia have been enjoying the very best of online blackjack, roulette, poker and slots. Meanwhile here in America many of us have been prohibited from opening an online gambling account by law.

That began to change in the 2010s as more and more states took the decision to follow New Jersey’s lead and legalise online gambling, but it still puts America at a disadvantage to other countries. In the UK for example, which is often heralded as the bastion of online gambling, the remote sector accounts for £5 billion in revenues each year.

It’s a similar story in many other countries, with online gambling making up around a third on average of all gambling revenues. That puts the remote sector second behind national lotteries in terms of revenue generation, which have always been top dogs in the industry.

The roadmap is clear for the American online gambling industry. If they get it right, there is a huge opportunity to make the remote sector into a rip-roaring success in this country. That’s all in the future though, let’s take a look at where the industry stands at the time of writing. 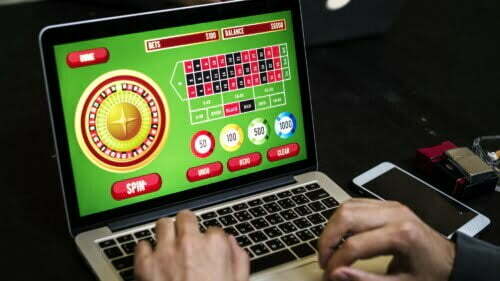 As of October 2021 there are 18 states where citizens can legally gamble online in one form or another. New Jersey, Pennsylvania, Michigan and West Virginia are the only ones in which people can play with their favorite online casino, compete in online poker tournaments and bet on their sports online.

The majority of the remaining states allow online sports betting but still prohibit online casino and poker play. In the years to come though, many states are expected to follow the lead of New Jersey, Pennsylvania and co in legalising all forms of online gambling.

Industry experts are predicting that the next decade will see a huge rise in states moving to legalise online gambling. However, there will still be states such as Texas that will remain steadfastly opposed to the move.

Politically the ousting of Donald Trump and the Republicans signalled good news for the industry as Trump and his administration had close ties to the land-based gambling sector. The late Sheldon Adelson (owner of Las Vegas Sands) was an influential Republican Party donor and used his sway in Washington to pressure the government into taking a tough stance against online gambling.

With Joe Biden now in the White House, the Federal government is expected to take a much looser attitude to the online gambling sector, which could accelerate the rise of the industry in the coming years.

Well in 2019 before the pandemic hit the industry posted an annual revenue figure of $43.6 billion. Obviously this number dropped last year as many casinos were forced to close their doors to the public for long periods of time.
However, the industry is expected to bounce back this strongly and breach $44 billion in revenues. Nevada, the home to Las Vegas brings in the most revenue each year, bringing in $3.46 billion in 2019.

Not far behind it though is Pennsylvania, the state where all forms of online gambling are legal. At the last time of asking, the Keystone State brought in $1.21 billion, a 44.6% increase since the legalization of the remote sector.

In third place was New Jersey, another state in which all forms of online gambling are legal, with a revenue of $1.11 billion – a 35.5% year on year increase.

What these figures tell us is that the online industry is already having a significant impact on national gambling revenues. In comparison to the UK and other online savvy nations, our remote sector is still in its infancy.

If even in this embryonic stage of its development, the online sector is still capable of increasing revenues in Pennsylvania and New Jersey by 44.6% and 35.5% respectively can you imagine what it could do on a national level?

In 10 years’ time we could be looking at a landscape in which the revenues of Las Vegas are dwarfed by the online revenues of Michigan, Iowa and a great many more states. If you’re an investor, it might be a good time to start thinking about branching out into online gambling.

Blackjack starting hands: What are the best and worst hands?

Pros and Cons of Online Gambling

Pros and Cons of Online Gambling

Blackjack starting hands: What are the best and worst hands?