The Next Natural Gas Powerhouse

Bakken Midstream is building and operating the infrastructure that will make North Dakota a dominant force in the natural gas industry. 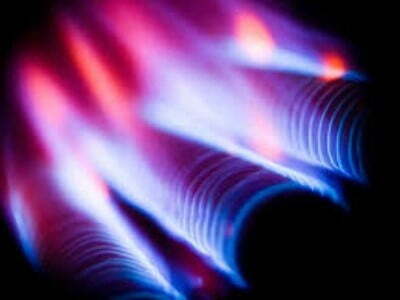 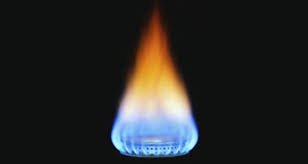 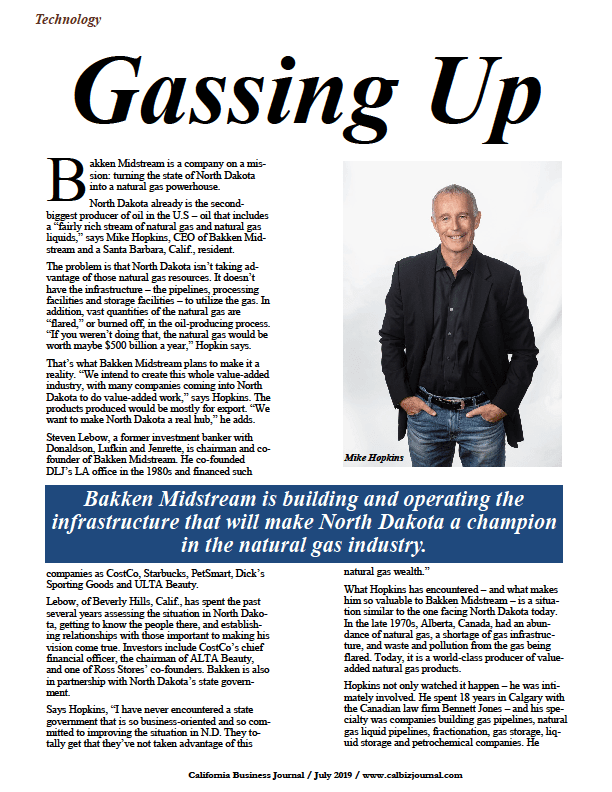 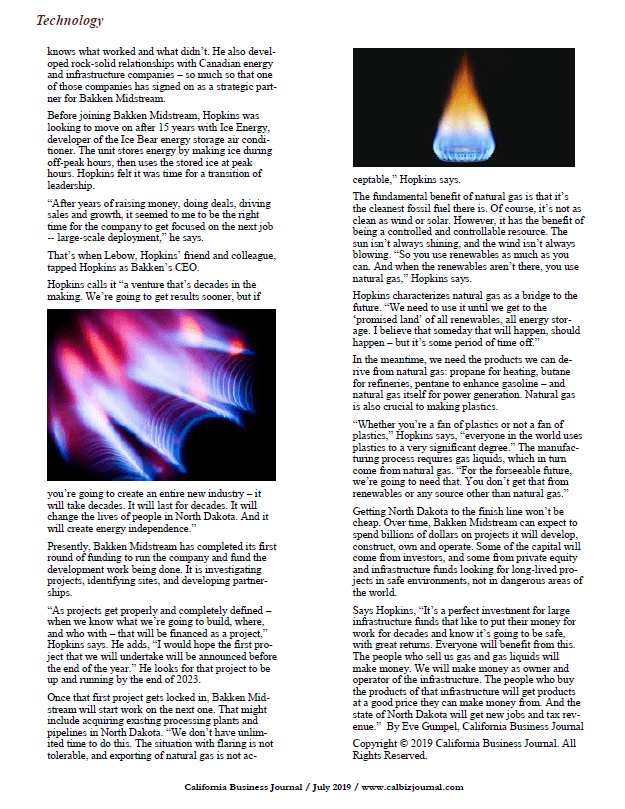 How to Afford to Buy Living Room Sets

The Secret Behind Purchasing Jewelry

The Importance Of Work Ethic In Career Success

Moving Home In 2021: Tips For Staying Safe And Healthy