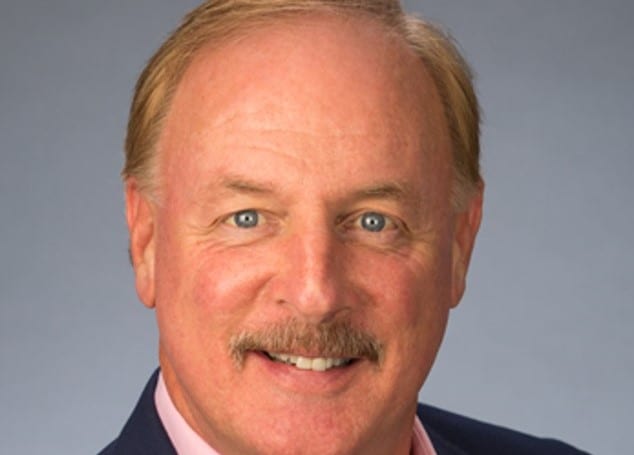 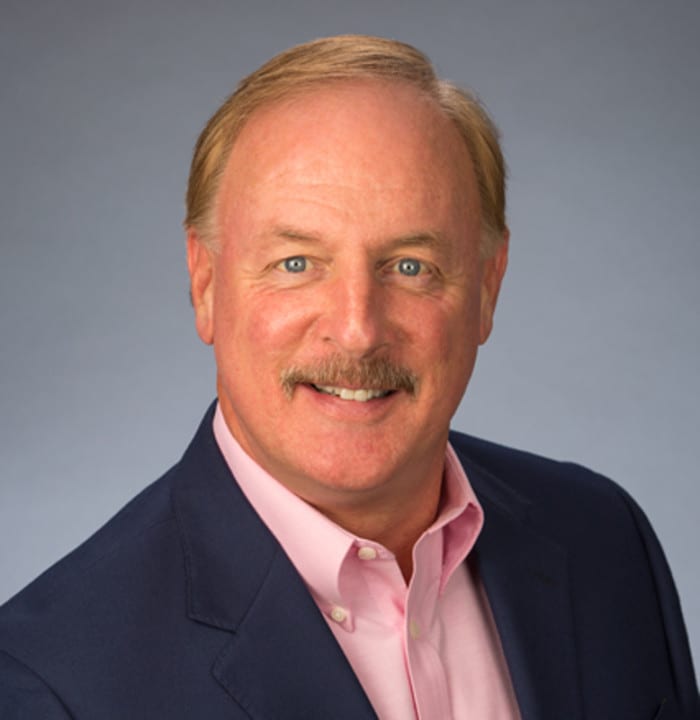 “It took one day to really start thinking and talking to people about bigger issues than just what’s on your desk for the day,” Smith says. “It also gives you a day to go out and play, whether it’s a conference or something completely outside of the business to rejuvenate yourself. Plus, your team will like you more because you won’t be crawling down their backs about stuff that you haven’t planned, but expect them to cover your butt on.” 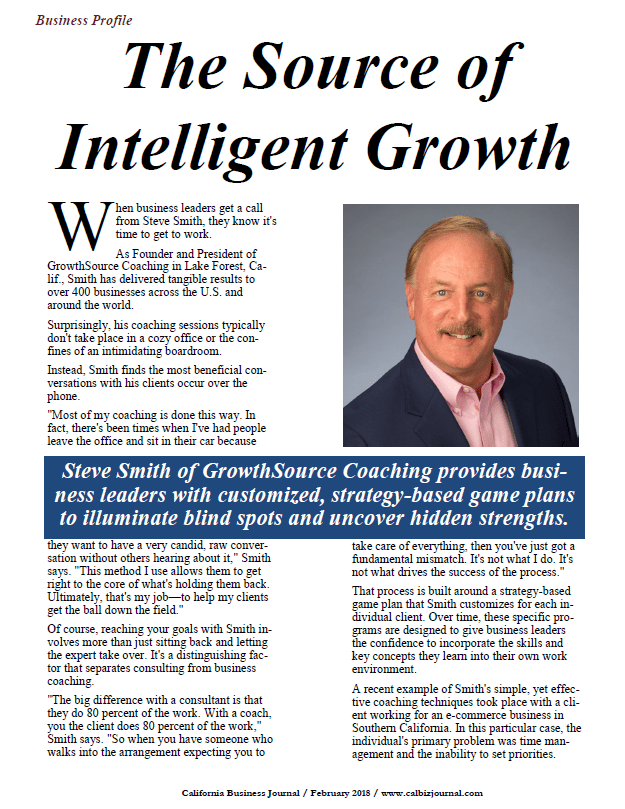