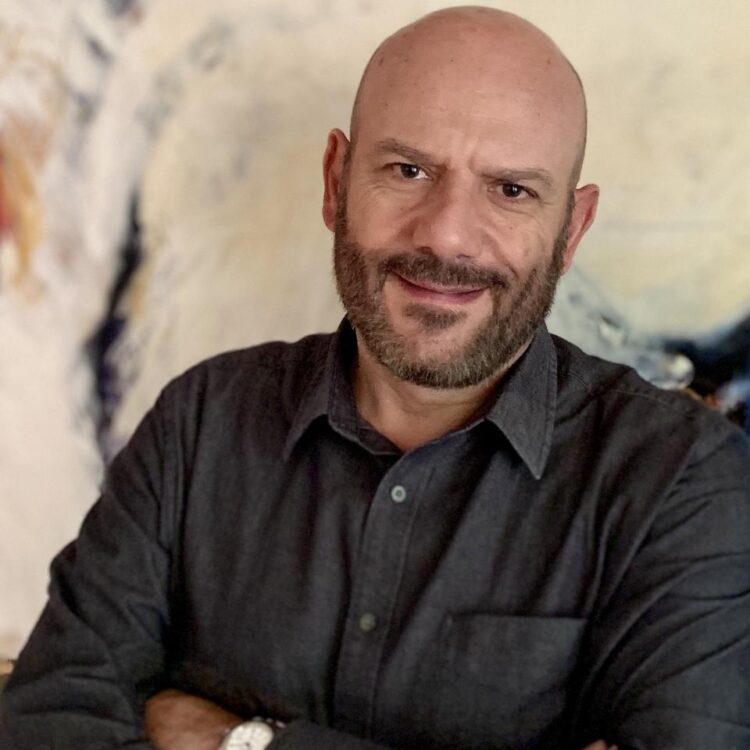 Drug testing is effective in screening the most egregious cases of drug users who are unable to stay clean before a pre-employment test; however workplace drug use is at an all-time high despite many years of drug-testing policies being in place.

From a point of view of improving safety, it is evident that drug testing was not as effective as people wish it would be — until now.

Enter SOBEREYE, which doesn’t test for drugs; it tests for impairment risk.

“The major contributors to impairment in the workplace are actually fatigue, alcohol, marijuana and prescription drugs – and none of those are illegal,” says company CEO Antonio Visconti.

SOBEREYE’s breakthrough technology checks an individual’s eyes to evaluate the risk of impairment from a variety of factors, including fatigue, alcohol, and legal, illegal and even prescription drugs. As Visconti explains, “We do not look for the cause; we look for the effect.”

The one-minute test measures alterations of what’s known as the pupillary light reflex, which assesses brain function. Police shine a light in people’s eyes to check for intoxication. Physicians use what’s known as a pupillometer to diagnose neurological conditions. Visconti determined such a device would be useful in the workplace, where drug testing is only moderately effective. He decided to focus on minimizing workplace accidents in safety-sensitive occupations, particularly construction, mining, transportation and manufacturing.

“We developed the solution to help people stay safe on the job,” he says. The goal is to allow workers to check their condition before they attempt something dangerous, and avoid working on a rooftop or driving a car when they are not completely alert.

Some customers are taking SOBEREYE an extra step, encouraging people to test at the end of long shifts to see if they’re OK to drive home.

Developing SOBEREYE took Visconti, an electrical engineer with expertise in semiconductors, into a completely different field. He got interested in detecting workplace impairment when realizing that the marijuana legalization trend was clearly challenging the way businesses approach the issue of workplace drug use. Marijuana is detected for weeks after use and a positive drug test result does not mean the person is under the influence on the job.

The problem captured his imagination. Inspired by seeing police looking at people’s eyes to check for intoxication, he investigated the use of mobile phone technology to make accurate and objective pupillary reflex measurements. He quickly realized it could be done. “But,” he says, “there’s a difference between ‘can be done’ and making something that does it, a product that anyone can use it. That takes a long time.”

He collaborated with experts in neuroscience, ophthalmology, iris recognition, and image processing to develop and patent the SOBEREYE technology.

“We use a piece of hardware that’s extremely sophisticated – and extremely low cost. It has allowed us to innovate from the point of view of the business model,” Visconti says. “It as easy as possible for people to adopt the technology. Our vision is that impairment risk testing become a standard practice for all safety sensitive companies to minimize workplace accidents and save lives.”

To do that, SOBEREYE offers a free trial. Visconti tells prospects, “We’ll give you the device and teach you how to use it.” The result? Ninety percent of those who do the trial purchase the service. The market is large and “we are taking advantage of its status as an innovator. We have a mission to grow quickly and help more companies to prevent accidents, save lives and save money,” Visconti says.

SOBEREYE is attracting large international clients. “Bigger customers are easier to engage,” Visconti says. “They care about safety. Accidents are expensive – and can hurt a company’s image. They’re jumping on it.”

Industry data shows that accidents that require medical intervention cost a company $40,000. And, according to the Occupational Safety and Health Administration, U.S. employers pay an estimated $1 billion per week for direct workers’ compensation costs alone.

“We have a much better answer than a drug test: we give companies the tool to detect impairment risk on the job, when it matters most, to save lives,” Visconti says.