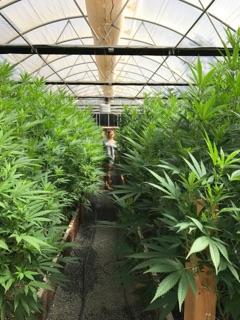 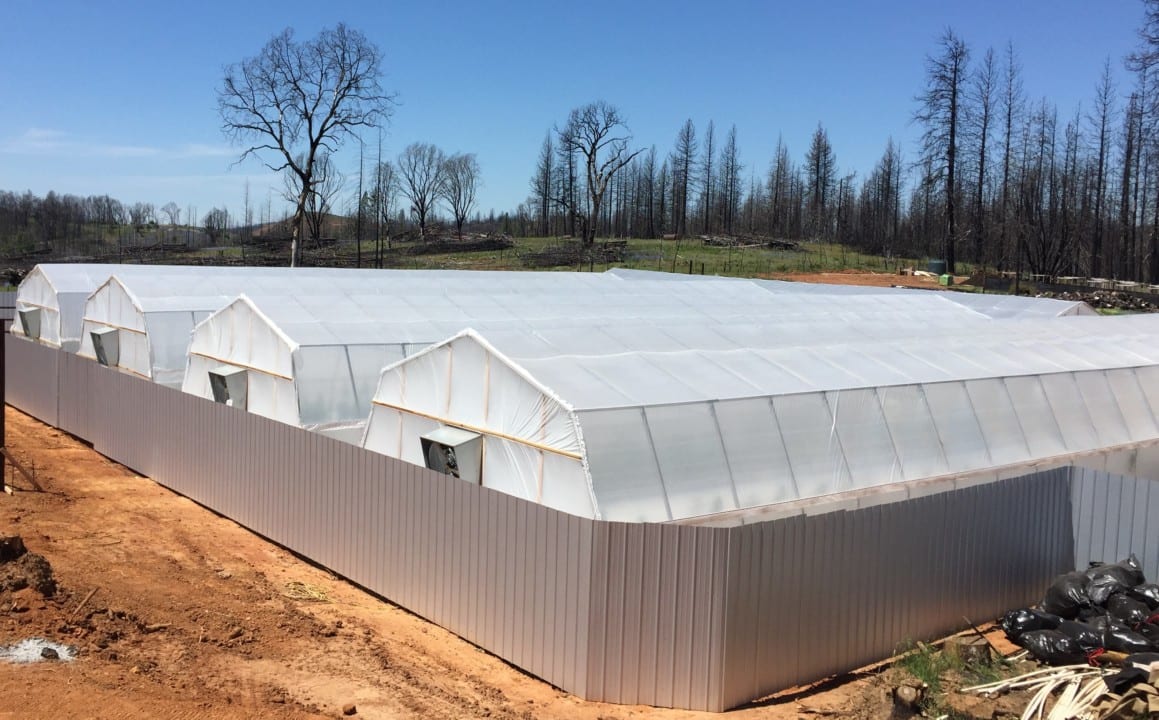 Smart Cannabis’ fully automated greenhouses are ready for use in just 15 days and can yield as many as five cannabis harvests a year. 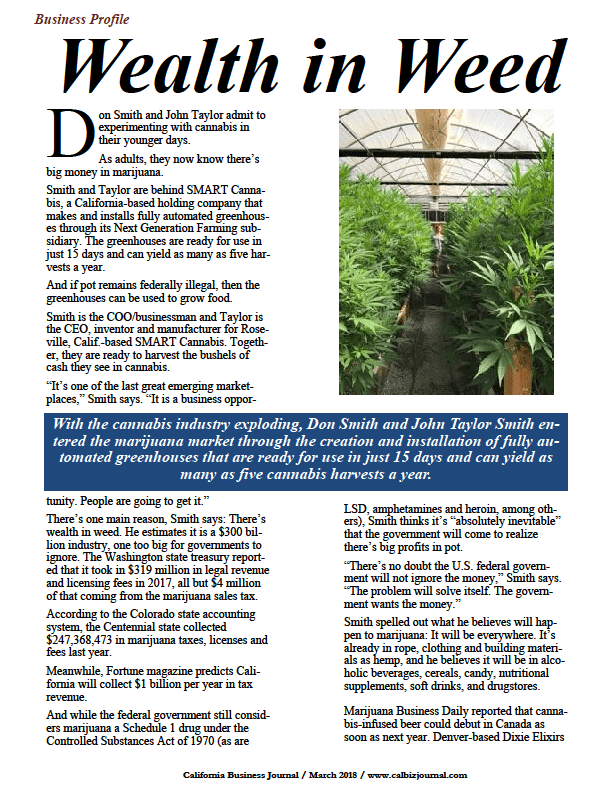