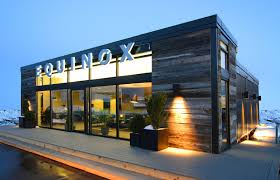 SG Blocks takes large steel shipping containers and turns them into apartments, hotels, restaurants, houses and stores — at a fraction of the costs it takes to build such structures. 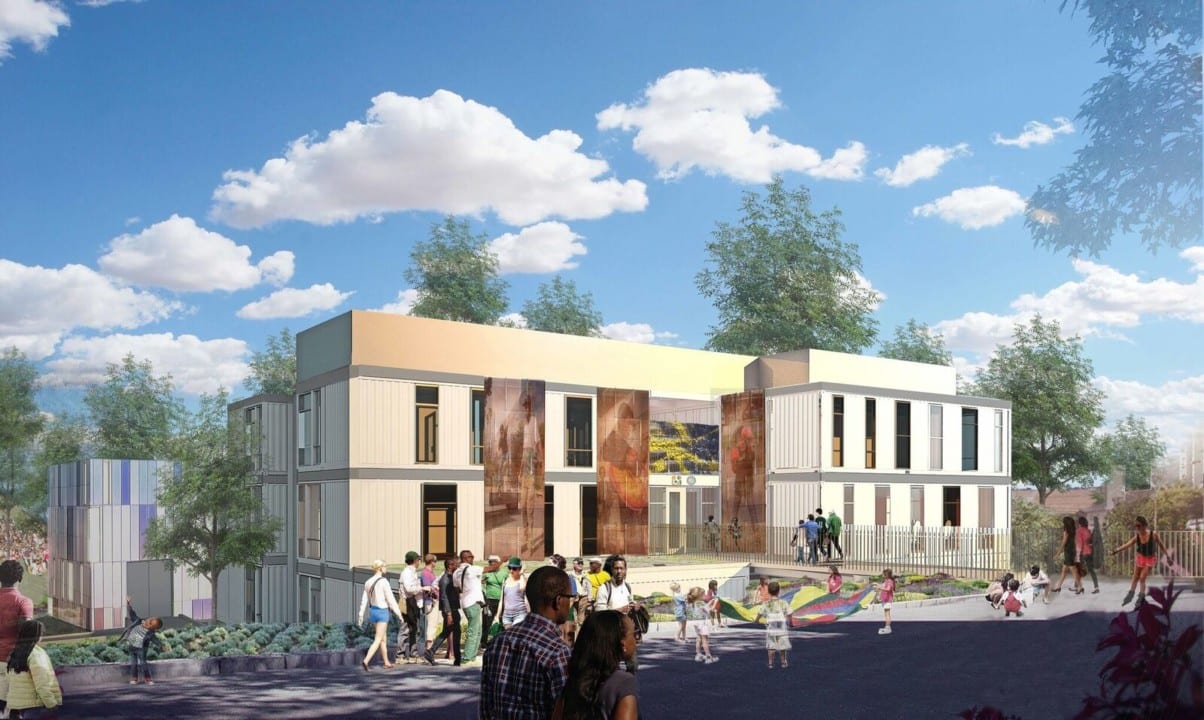 SG Blocks is using 46 containers that will be Heart of Los Angeles’ 25,000-square-foot arts and recreation center in the city’s Lafayette Park section in LA. 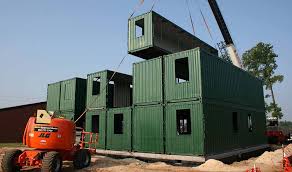 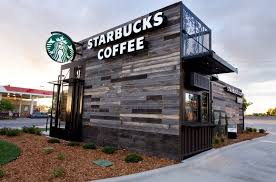 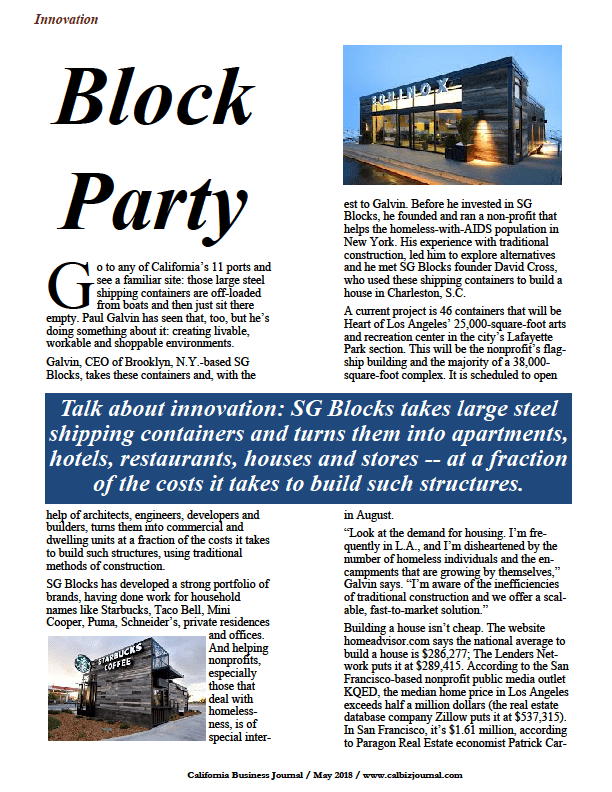 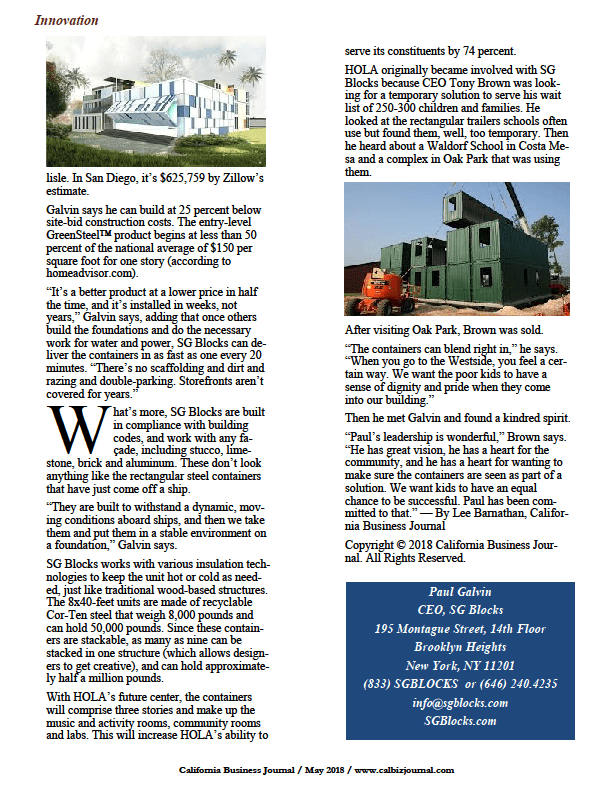