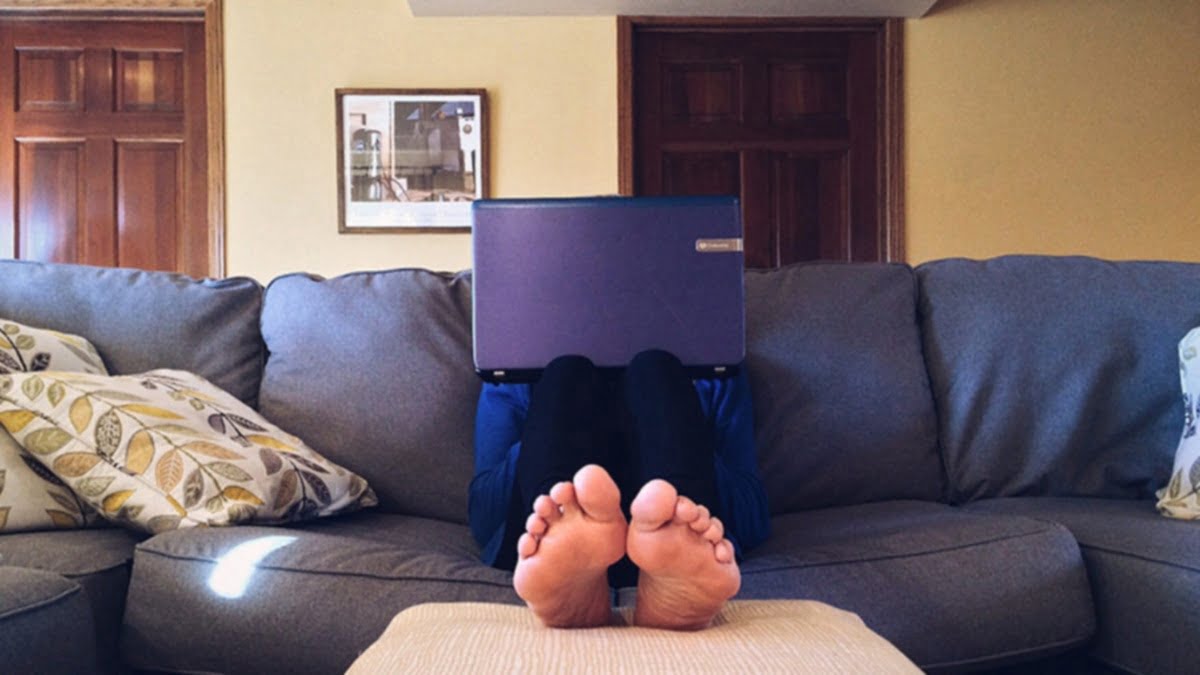 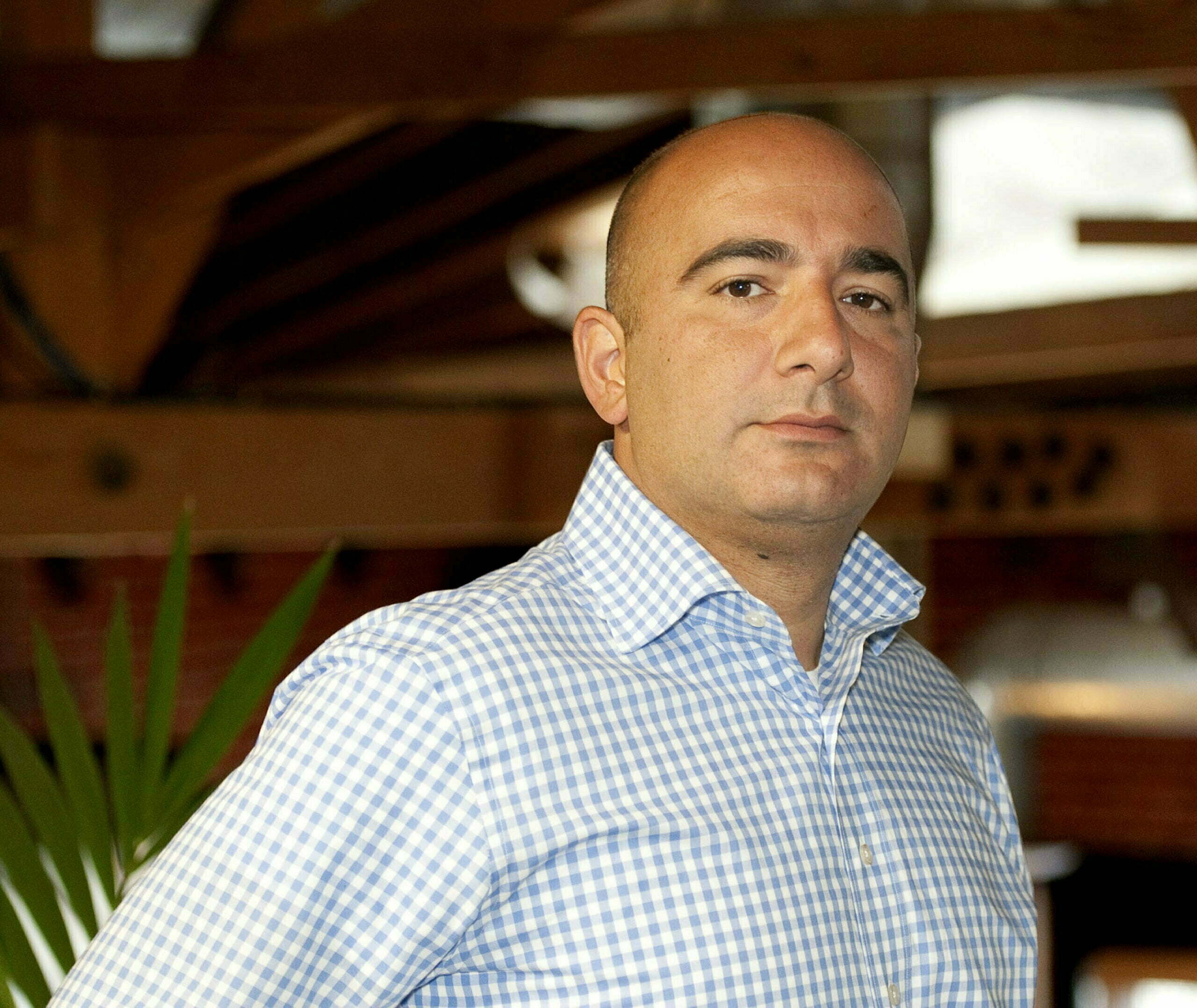 Sam Naficy went from an investor to Board Member to CEO of Prodoscore. 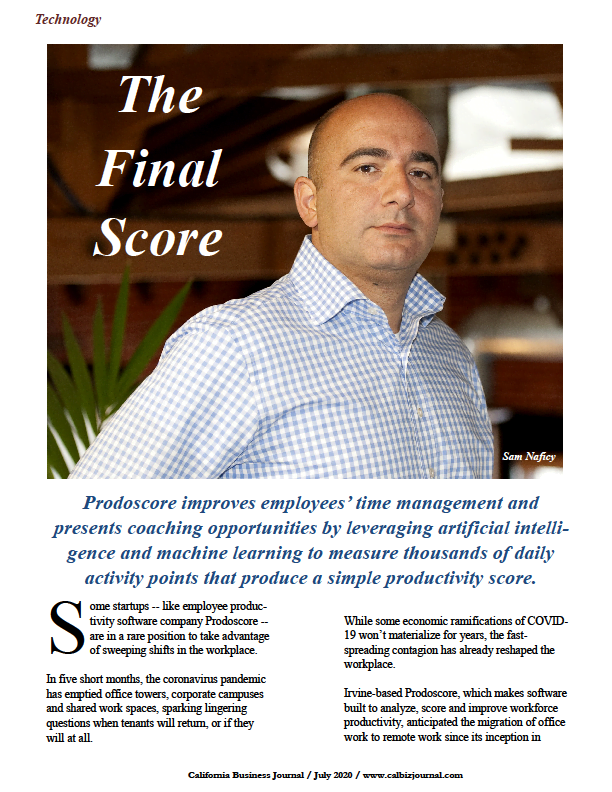 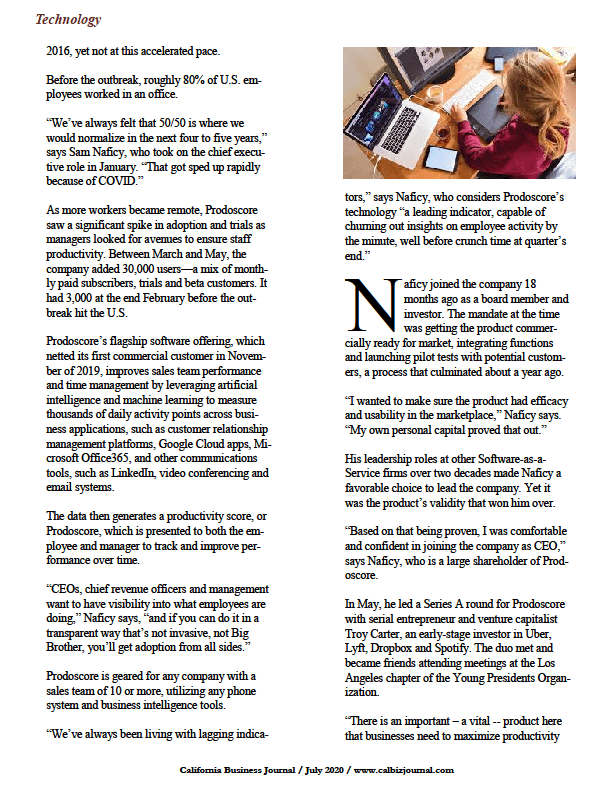 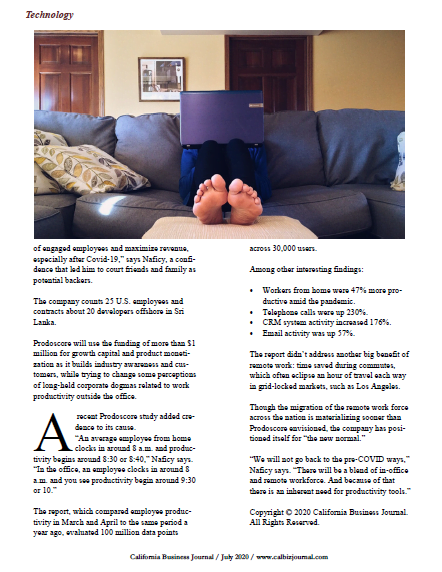 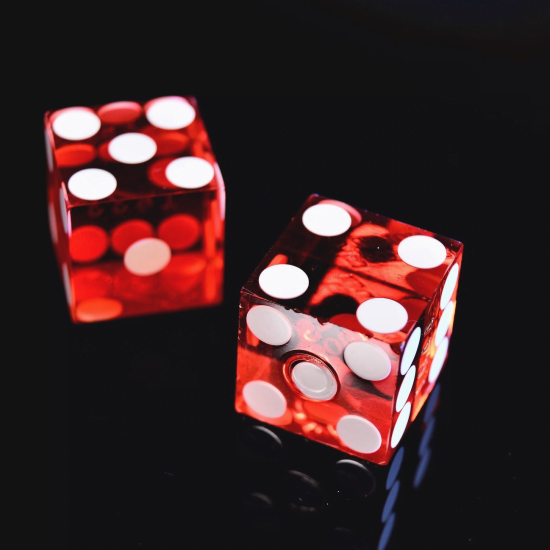 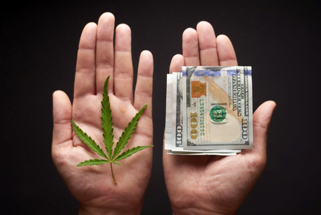