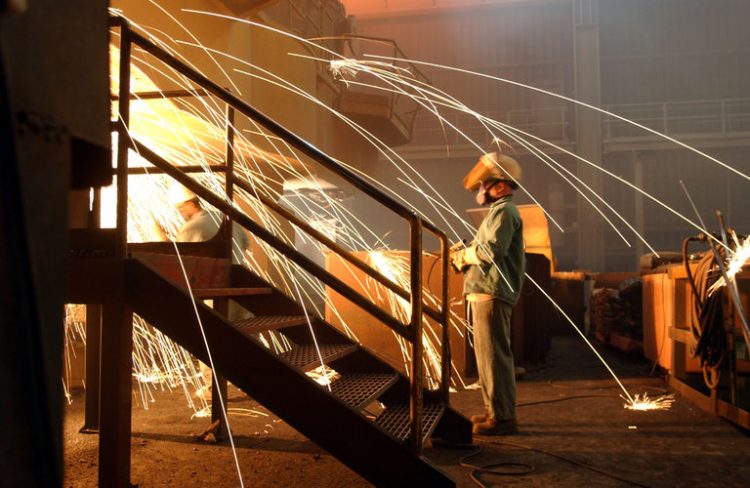 The Long-Term Jobs Killer Is Not China. It’s Automation. 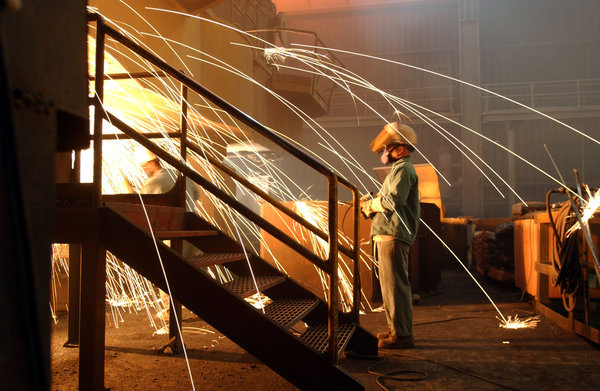 David McNew/Getty Images A worker at a steel minimill in California. Minimill technology has enabled steel plants to cut 75 percent of employees over five decades, while keeping production the same.

The first job that Sherry Johnson, 56, lost to automation was at the local newspaper in Marietta, Georgia, where she fed paper into the printing machines and laid out pages. Later, she watched machines learn to do her jobs on a factory floor, and in inventory and filing.

“It actually kind of ticked me off because it’s like, How are we supposed to make a living?” she said. She took a computer class at Goodwill, but it was too little too late. “The 20- and 30-year-olds are more up to date on that stuff than we are because we didn’t have that when we were growing up,” said Johnson, who is now on disability and lives in a housing project in Jefferson City, Tennessee.

Donald Trump told workers like Johnson that he would bring back their jobs by clamping down on trade, offshoring and immigration. But economists say the bigger threat has been something else: automation.

“Over the long haul, clearly automation’s been much more important — it’s not even close,” said Lawrence Katz, an economics professor at Harvard who studies labor and technological change.

No candidate talked much about automation on the campaign trail. Technology is not as convenient a villain as China or Mexico, there is no clear way to stop it, and many of the technology companies are in the United States and benefit the country in many ways. 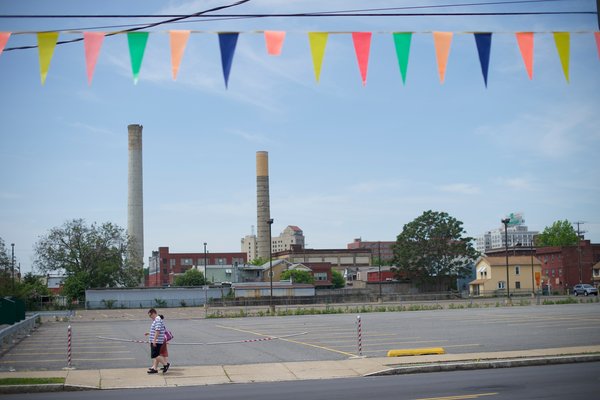 Mark Makela for The New York Times: A vacant factory parking lot in Luzerne County, Pa., which flipped from blue to red. Donald J. Trump railed against trade and offshoring, but automation has killed more jobs.

Trump told a group of tech company leaders last Wednesday: “We want you to keep going with the incredible innovation. Anything we can do to help this go along, we’re going to be there for you.”

Andrew F. Puzder, Trump’s pick for labor secretary and chief executive of CKE Restaurants, praised robot employees in an interview with Business Insider in March. “They’re always polite, they always upsell, they never take a vacation, they never show up late, there’s never a slip-and-fall, or an age, sex or race discrimination case,” he said.

Globalization is clearly responsible for some job loss, particularly trade with China during the 2000s, which led to the rapid loss of 2 million to 2.4 million net jobs, according to research by economists including Daron Acemoglu and David Autor of MIT.

People who work in parts of the country most affected by imports generally have greater unemployment and reduced income for the rest of their lives, Autor found in a paper published in January. Still, over time, automation has had a far bigger effect than globalization, and would have eventually eliminated those jobs anyway, he said in an interview. “Some of it is globalization, but a lot of it is we require many fewer workers to do the same amount of work,” he said. “Workers are basically supervisors of machines.”

When Greg Hayes, the chief executive of United Technologies, agreed to invest $16 million in one of its Carrier factories as part of a Trump deal to keep some jobs in Indiana instead of moving them to Mexico, he said the money would go toward automation. 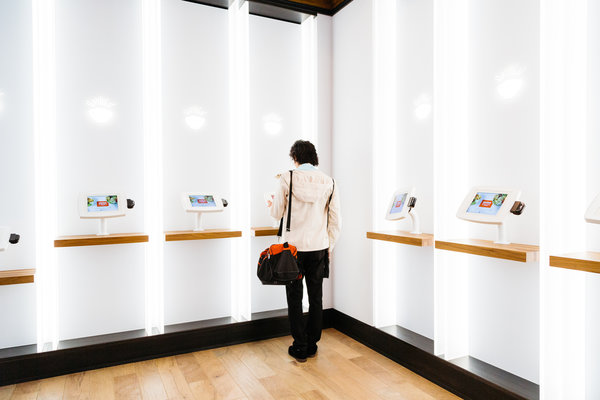 Jason Henry for The New York Times: At Eatsa, an automated restaurant chain, customers never interact with a human.

“What that ultimately means is there will be fewer jobs,” he said on CNBC.

Take the steel industry. It lost 400,000 people, 75 percent of its workforce, between 1962 and 2005. But its shipments did not decline, according to a study published in the American Economic Review last year. The reason was a new technology called the minimill. Its effect remained strong even after controlling for management practices; job losses in the Midwest; international trade; and unionization rates, found the authors of the study, Allan Collard-Wexler of Duke and Jan De Loecker of Princeton.

Another analysis, from Ball State University, attributed roughly 13 percent of manufacturing job losses to trade and the rest to enhanced productivity because of automation. Apparel making was hit hardest by trade, it said, and computer and electronics manufacturing by technological advances.

Over time, automation has generally gone well: As it has displaced jobs, it has created new ones. But some experts worry that this time could be different. Even as the economy has improved, jobs and wages for a large segment of workers — particularly men without college degrees doing manual labor — have not recovered.

Even in the best case, automation leaves the first generation of workers it displaces in a lurch because they usually lack the skills to do new and more complex tasks, Acemoglu found in a paper published in May. 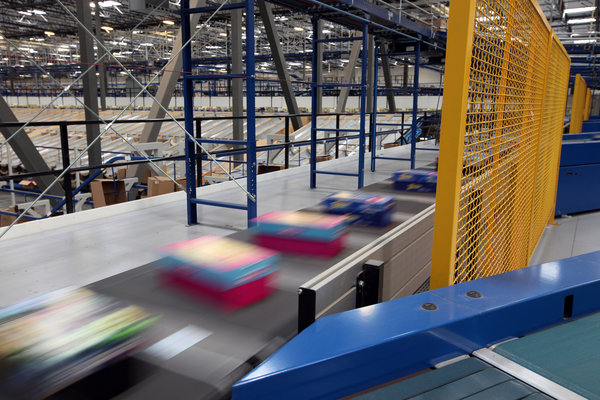 Labor economists see ways to ease the transition for workers displaced by robots. They include retraining programs, stronger unions, more public-sector jobs, a higher minimum wage, a bigger earned-income tax credit and, for the next generation, more college degrees. Few are policies that Trump has said he will pursue.

“Just allowing the private market to automate without any support is a recipe for blaming immigrants and trade and other things, even when it’s the long impact of technology,” said Katz, who was the Labor Department’s chief economist under President Bill Clinton.

It’s not only manual labor: Computers are learning to do some white-collar and service-sector work, too. Existing technology could automate 45 percent of activities people are paid to do, according to a July report by McKinsey. Work that requires creativity, management of people or caregiving is least at risk.

Johnson in Tennessee said her favorite and best-paying job, $8.65 an hour, was at an animal shelter, caring for puppies.

It was also the least likely to be done by a machine, she said: “I would hope a computer couldn’t do that, unless they like changing dirty papers and giving them love and attention.