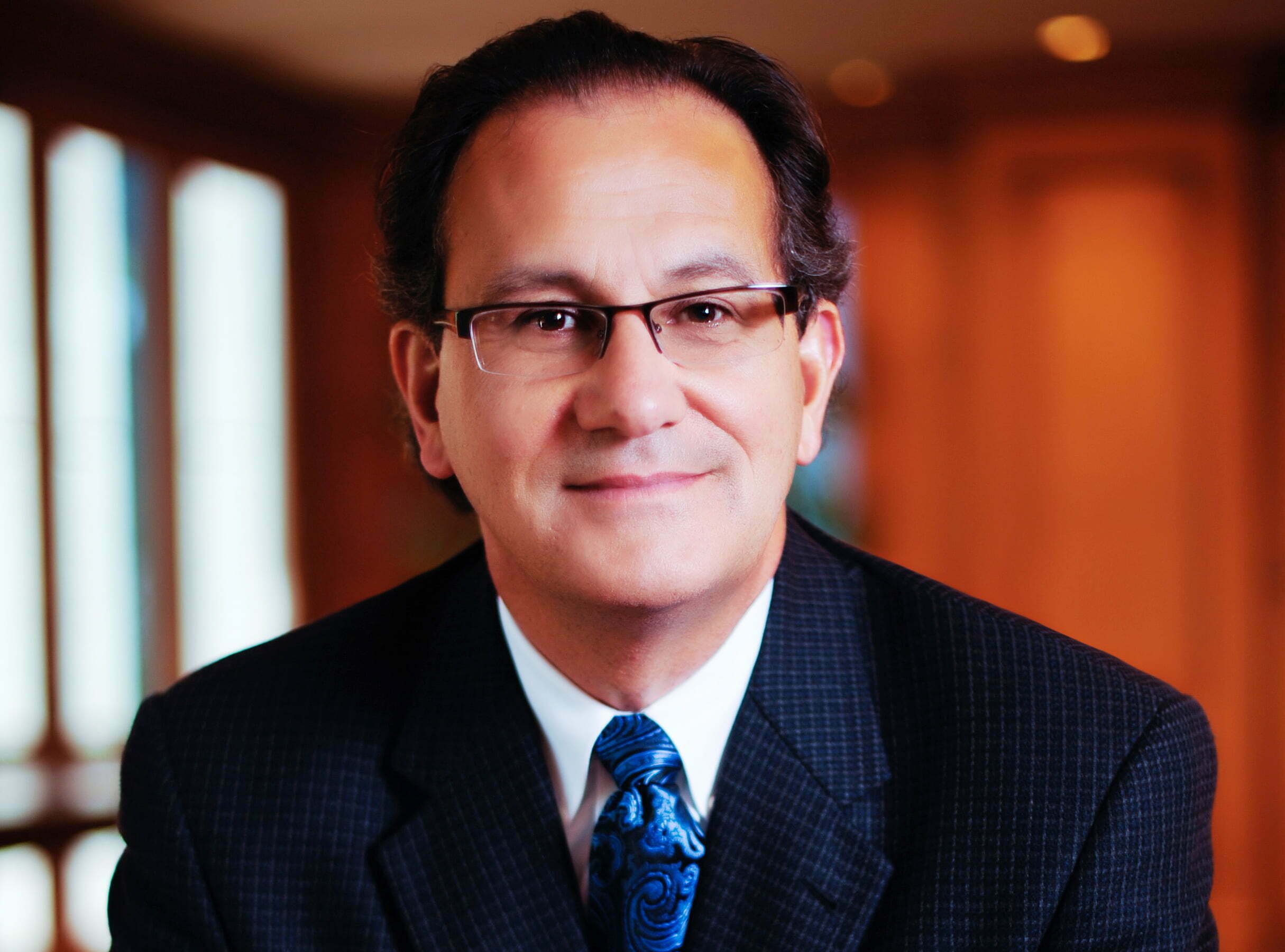 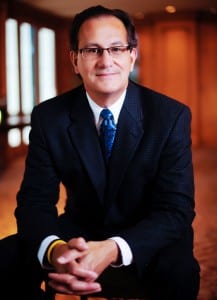 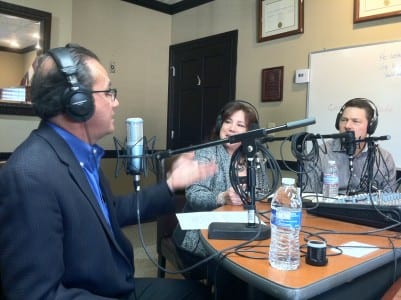 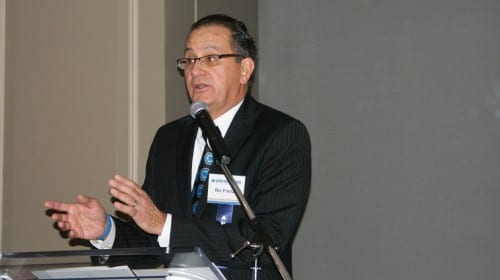 “CEOs need to sit with other CEOs and Presidents and other business owners of a similar size who understand your business and can give you advice,” Franzi says. “Where are you going to go for that advice? There are 10 people in my groups with years of experience who don’t have anything to gain from saying yes or no. That’s hard to find as business owner.” 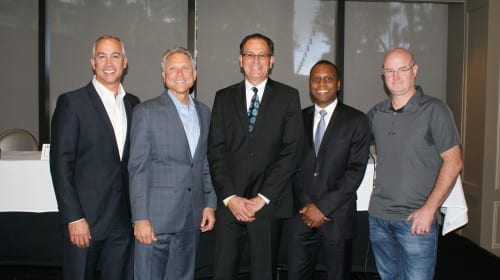 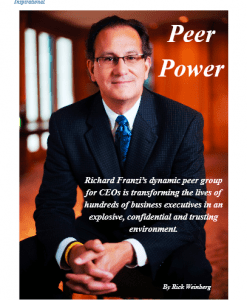 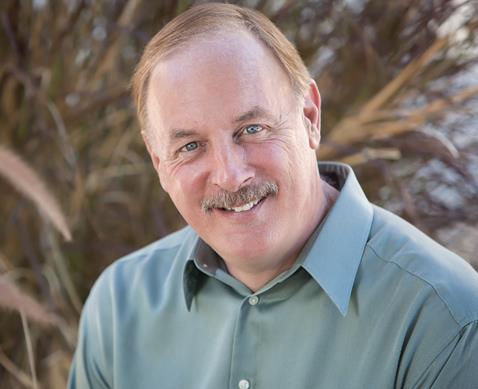