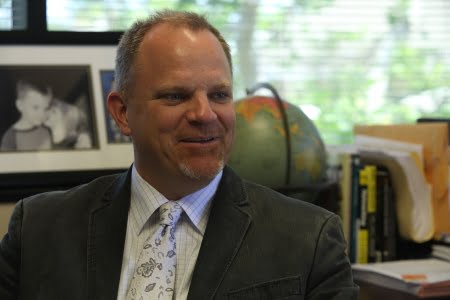 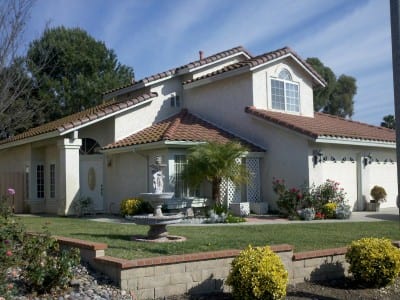 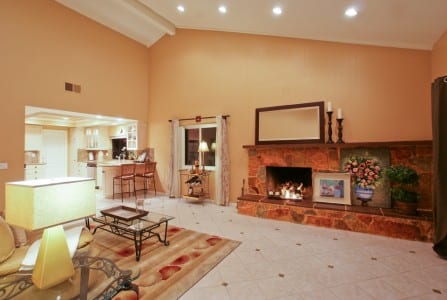 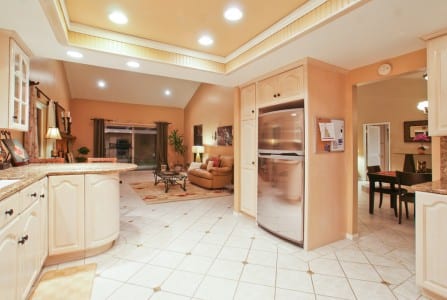 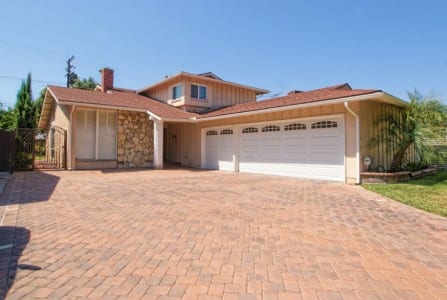 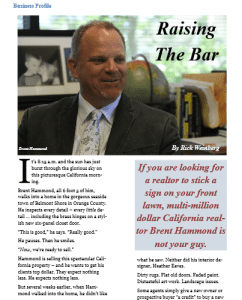 The Future of Service