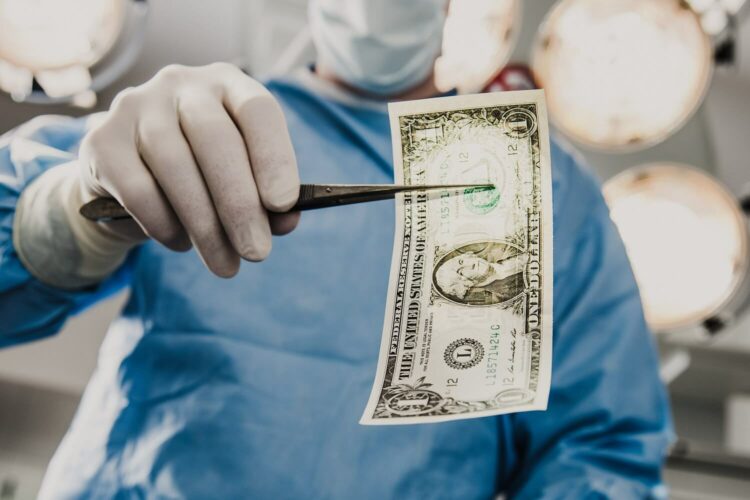 San Diego plastic surgeon Dr. James Chao has developed a concept that helps physicians grow their businesses, so they can prioritize patients.

Major shifts have occurred in the dynamics of medical offices over the past several years. With student loan debt for doctors so high upon graduation – sometimes as much as $500,000 – physicians struggle to establish their own practices because it involves taking on even more debt. The previous dynamic in the industry was for an established doctor to have a practice for 30 years or so, build it up, and then hire a younger doctor as a successor so that he or she could take over the practice when the senior doctor retired. Unfortunately, with their existing debt levels and lenders cutting way back on financing options for medical office investment, this model is no longer feasible.

Enter James J. Chao, M.D., FACS, CEO of Prime Plastic Surgery, Prime Med Spa, and Oasis MD Lifestyle Healthcare. Chao, a board-certified plastic surgeon and former tenured clinical professor of surgery at University of California San Diego, recognized that the current model was unsustainable for the medical industry. Stanford educated, with his medical degree from NYU, Chao has sat on numerous boards and amassed many awards over his decades in practice. As a plastic and hand surgeon, he previously worked for the San Diego Chargers and ESPN X Games, where he was often on the sidelines tending to injuries in the moment.

“It has become almost an impossibility to create a good business opportunity for the young physician because they can’t save enough money,” says Chao. “And then the senior doctor is forced to devalue the sales price of the business to the point of barely breaking even. For instance, if a plastic surgeon has worked for 30 years building a practice, the multiple that they are able to sell for may be only 1x their earning for an entire year. By comparison, if you opened a bar and ran it for 30 years, there’d be people lined up around the corner to buy it for a six multiple. And owning a bar requires a lot less education, risk and hardship.”

Private equity has largely come in to bridge the gap between clinicians and available financing but the result is often a corporate-run dynamic where profits are prioritized over patient care and physicians have little or no say about who they practice with and how their office is run.

“My partner George Scopetta and I saw the tremendous need in the industry and we wanted to create an opportunity for other doctors to join us and have control of their own practices,” he says. “In a private equity arrangement, the investor owns usually around 70 percent of the practice but we are the opposite. Prime Plastic Surgery is 80+ percent owned by physicians so the financial side is a smaller piece. We were able to secure an investment from White Oak Capital – up to $150 million in debt financing – and we only gave up about 2% of the company, so we can now maintain a patient-centric focus with physician control.”

Prime Plastic Surgery and Prime Med Spa is assembling the best plastic surgeons available to provide the latest invasive and non-invasive procedures available today. The company now has three locations in San Diego, four others across the country, and is poised to launch in several more in the coming months. This will give patients convenient access to the best plastic surgeons in every market where they launch.

“This is very important for us because at the end of the day it’s all about patient care and the patient experience, especially in retail healthcare because patients can vote with their pocketbook or their feet,” says Chao. “If they don’t like the treatment they received, they can choose something else. We must be very good at what we do and be able to service them and get them that premium experience. Additionally, we want doctors who will stay and develop long-term relationships with their patients and with each other – doctors who are the best of the best and want to work with others with their same values.”

To do this, Prime has set high standards for its physicians. They are only choosing members who are fully board certified by the American Board of Plastic Surgery, the gold standard in the industry, and even targeting those who are or have been presidents of national, regional and local plastic-surgery societies.

“For instance, one of our colleagues, Dr. Robert Singer, is a past president of the Aesthetic Society,” says Chao. “That is the society that every aesthetic plastic surgeon belongs to. We’ve also partnered with Dr. Michael Wong, who is the past president of California Society of Plastic Surgeons. We’re only choosing that caliber of physicians. Additionally, we’ve made a concerted effort this year to spend $1 million on a fellowship program to train younger doctors and have them in our pipeline, giving us quality control from day one.”

In addition to freeing doctors from having to go deep into debt or join a corporate-centric practice, Prime Plastic Surgery handles the “mundane business end,” such as human resources and compliance so the doctors can focus on treating patients and not having to learn state labor laws. In addition to having the business end of the practice covered, the doctors are allowed to create their own clinic aesthetic. 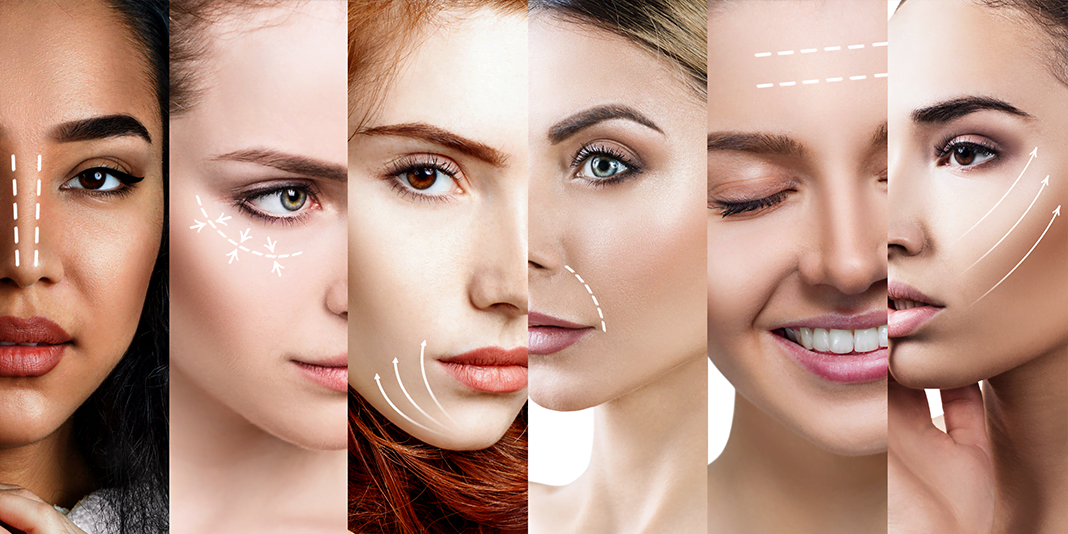 “We like to use the Ritz-Carlton business model as an example,” says Chao. “Every Ritz-Carlton is different and unique but every one has a five-star restaurant. It could be a fish restaurant or a steak house – it doesn’t matter. It’s the experience. When you walk into a Ritz-Carlton, you know you are going to get a certain level of quality, no matter where it’s located. When you walk into a Prime Plastic Surgery office, the décor and ambience will be the choice of the practicing surgeons. We want them to have that individuality, yet we are the seal of approval on the back end.”

In addition to having an onsite med spa at every location, Prime Plastic Surgery is a “one-stop-shop” in that they have their own operating rooms that are JCAHO accredited, which is the highest rating for surgical centers, and they only use board-certified anesthesiologists, not nurse practitioners.

San Diego was the first step and there are currently three locations but Chao says growth is already happening at a very fast pace. On July 26, 2022, it was announced the company acquired Changes Plastic Surgery & Spa, also in San Diego, and West End Plastic Surgery in Washington, D.C.

“We started in San Diego because it’s my hometown and we wanted to curate and prove it’s a successful model,” he says. “We did the announcement of the recent closing on a clinic in D.C. – a four-person group. We will be announcing we’ve closed on additional properties in the next month or so. These include locations in Beverly Hills, North Carolina, South Carolina, and the Bay Area. It’s our plan to be a nationwide presence in the next 12 to 18 months, where every major metropolitan area will have at least one Prime facility, if not multiple.”

The company currently has about 12 signed letters of intent that are going through due diligence and 42 more practices have signed NDAs and are being vetted.

Chao says the demand for plastic surgery increased about 20 percent since the beginning of the pandemic with people seeing themselves on camera so often. And with the rise of celebrity reality shows, treatments of all types have been normalized for any life stage, as opposed to the previous stereotype of “rich women of a certain age.” Now treatments are accessible to anyone, even those with modest income, and men are a growing and significant share of patients.

7 SEO Tips to Help You Get More Plastic Surgery Patients

7 SEO Tips to Help You Get More Plastic Surgery Patients