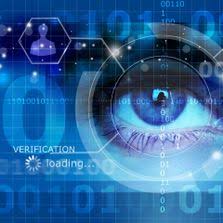 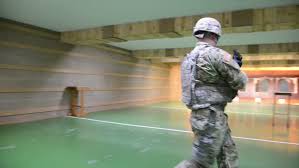 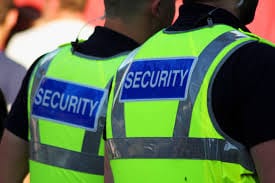 READ THE MAGAZINE VERSION OF THIS ARTICLE BELOW. 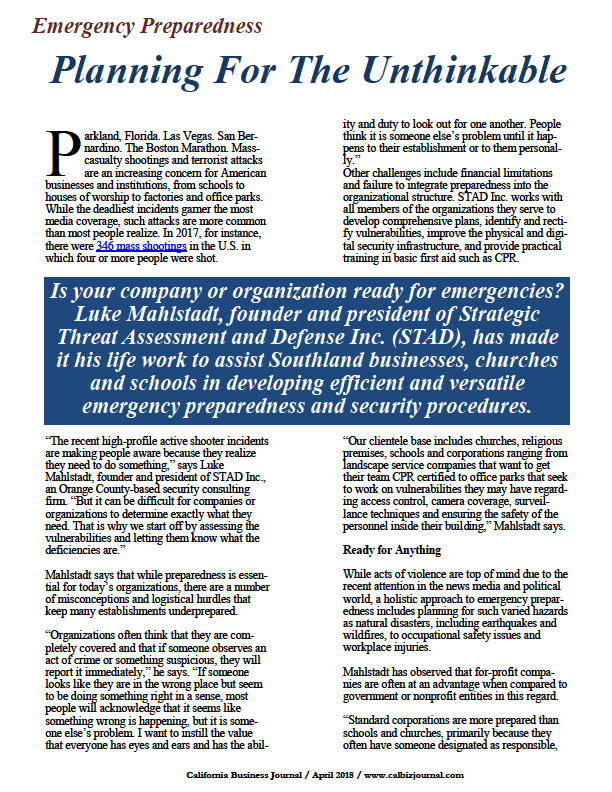 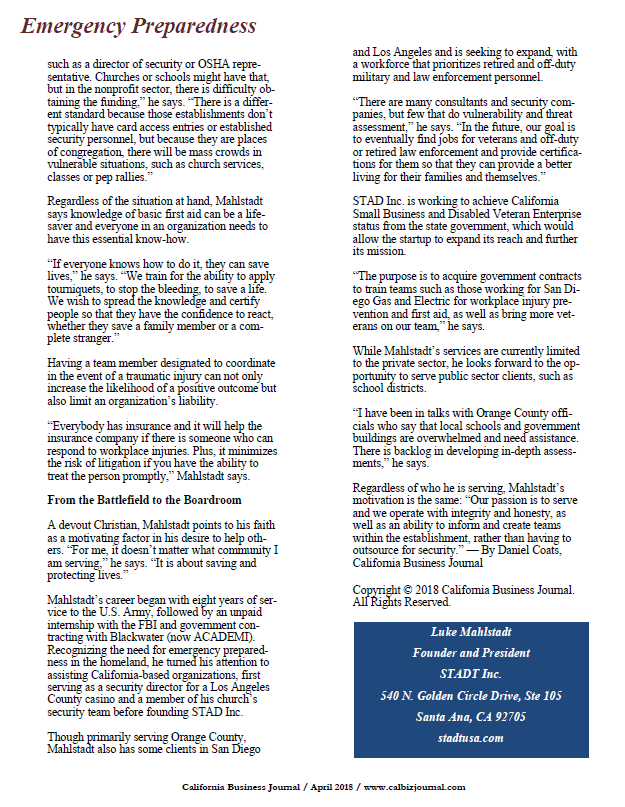