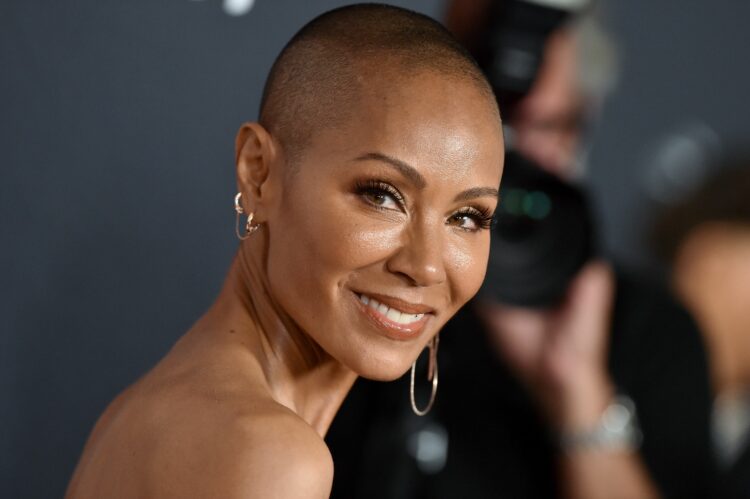 Op-Ed: The Other Side of the Will Smith-Chris Rock Altercation

Imagine being a Hollywood icon like Jada Pinkett Smith and having to navigate her disease in the eyes of the world and especially those of the “beautiful people” in Hollywood.

In a time when beauty wins over character, it is not surprising that the event that took place at the 2022 Oscars occurred. Multifaceted reasons may be held accountable for this seemingly horrific event. There are certainly worse things happening in the world today. However, this is an example of two humans, who having been beaten down for a period of time, along with the rest of us, demonstrated their inability to comport themselves in a thoughtful manner becoming this historically celebrated and much awaited for event (sans masks to boot).

With the world imploding around us, some of note have become too tired to think clearly and act effectively, and this is an example of one of those occasions. On the 2022 Oscar Stage for all the world to see. Will Smith aggressively walked across the stage and assaulted Chris Rock to defend and protect his wife with an act of inappropriate anger. He hit Rock directly in the face and returned to his seat where he proceeded to yell at the top of his voice a directive for Rock “to keep my wife’s name out of your mouth.”

This can be looked upon in many ways. If we were to take the time to reflect on why this may have occurred, I believe we may be on a better path to begin “fixing” what has gone wrong for so many of us. Exhausted from the events of the world and personal challenges, disappointments and tragedies we find ourselves trying desperately to function happily and effectively. It’s not easy. This is what we might call a “character defining moment.” A moment in which neither man displayed their best.

Alopecia is a devastating condition for anyone. Imagine being a Hollywood icon and having to navigate this condition, which in the the eyes of the world and especially those of the “beautiful people” makes it terribly hard. When diagnosed, tears were shed and her family, who feel her pain daily. Yes, she could have worn a wig to this illustrious affair in an attempt to blend in, but chose not to. This was a brave and strategic move, but she, and her husband were not prepared for Rock, who has been equally affected, hindered and influenced by our times in demonstrating a lack of focus and exhaustion by picking the low hanging fruit making a joke about the unthinkable for all the world to hear. It was not only definitely in poor taste, it was a lazy way to fill time. Most especially, it was cruel. It was a moment of human imperfection. Something we all have been knocked down by at one time or another.

Smith said that he wanted to be a “vessel for love” while tearfully receiving the Oscar for his performance in King Richard. He wished to be seen as an “ambassador of love, character and concern.” He won this award for his incredible performance where he stated “love will make you do crazy things” and as demonstrated was influenced by his deep love for his wife when acting out, which influenced his inability to come out of character.

All of us at one time or another have behaved in a way of which we are not particularly proud. We are human, however. The time has come for everyone to make a better effort to always be kind and loving. As the Tommy Lee Jones quote states: “kindness and politeness are not overrated at all. They are underused.” #letsbekind.

Gail Waitkun is an Author, Artist, Educator, Speaker and TBI Expert. She is the author of Heal Your TBI, Heal Their TBI and The Concussion Conversation Starter. Click here for more — www.healyourtbi.com. Gail can be reached at 207-200-0567 and gail@healyourtbi.com.