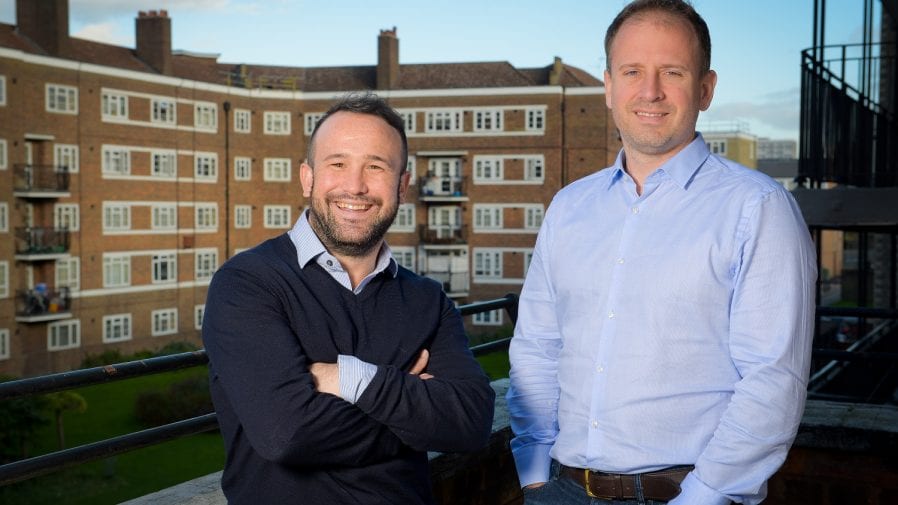 Newsflare sits at the epicenter of the user-generated video explosion.

You’ve most likely seen them on Facebook’s news feed, on television tabloids such as Inside Edition, or on any number of digital news platforms from AP to the New York Post.  They are videos filmed and uploaded by just plain folks – but the impact they’re having on the news gathering industry is anything but plain.

In the equation of how news is gathered, supplied and consumed, We The People have always been the consumers. But increasingly, the role of the audience is changing.  Following on the heels of social media’s acceptance of homemade videos, the public is fast becoming a significant news content resource.  With smartphones that can capture high definition footage in hand, thousands of budding filmmakers are recording and uploading their own ‘on-the-scene’ videos.  A growing number of ‘eyewitness videos’ are reaching a global audience, while those making the submissions can generate impressive revenues from their work.

Enter Newsflare, a UK-based company that is at the epicenter of the user-generated video explosion.  Co-founders Jon Cornwell and Bevan Thomas launched Newsflare in 2011 and have guided their company to a top position in the rapidly emerging content category.  Today Newsflare maintains a staff of 40 in London and recently established a Los Angeles office aimed at expanding their licensing and programming operations in the world’s No. 1 market.

Already, Newsflare’s L.A. office is paying dividends.  The company has finalized licensing affiliation agreements with a number of major U.S. media companies and will soon announce original series deals with Hollywood production companies based on their mountain of collected videos.

“Los Angeles is a key media capitol for the U.S., and California continues to lead the world in social progress and business innovation. Our Playa Vista office allows us to interface with media companies and independent producers to forge new business opportunities in content development and licensing,” Cornwell says.

Newsflare has helped propel user-generated content into a worldwide industry.  In the few years since the company’s formation, Newsflare has built a global infrastructure for connecting amateur videographers with top media licensees, delivering content that would otherwise be too breaking or too remote to be covered by traditional news organizations.

Those making submissions are paid half of the revenues generated by Newsflare from the company’s media affiliates.  In many cases, this has translated into tens of thousands of dollars for users.

Newsflare’s user base stands at 60,000 and climbing, with its amateur videographers located in over 100 countries worldwide.  Aspiring Newsflare contributors simply download the company’s iPhone or Android app and begin recording and submitting videos.  The app even acts like an agent, tracking sales and paying the company’s freelance video contributors.

In its London headquarters, Newsflare employs a multi-lingual team of experienced media professionals to oversee the heavy task of verifying all incoming videos and clearing them for websites and television news and entertainment broadcasts around the world.

The addition of Newsflare’s L.A. office reflects its continuing growth as an industry-leading global resource for viral-bound user-shot videos for print, broadcast and digital media organizations worldwide.  Stationed in Newsflare’s Los Angeles office are Richard Vega, who serves as U.S. Head of News and Tim Franklin, who handles the company’s U.S. Sales and Licensing.

“California is particularly exciting to us because this is where all of the major content players reside – Amazon, Netflix, Facebook are all here, and that’s why we have to be here,” Cornwell says.  “U.S. media companies and potential corporate partners can interface with the L.A. office by dropping us an email (licensing@newsflare.com) or coming to our office.”

Nowadays, publishers and broadcasters no longer have the bandwidth, budget or manpower to source or clear video features that have long served as a content staple. Newsflare steps in and takes over the labor intensive task.

Many of Newsflare’s media affiliates contract with the company on a bulk subscription basis providing access to 100’s of videos per month.  Newsflare is on track to becoming a leading force in the creation of viral videos, with a large number of its user-shot news, entertainment lifestyle and human interest submissions accumulating millions of views.

“Video is now being consumed more frequently and in more places than ever before. We are now in a media world where there is little doubt that video is king,” Thomas says.

Newsflare is located at www.newsflare.com/.  The company’s presentational video can be viewed at https://www.youtube.com/watch?v=BNu8ylYMBMw.