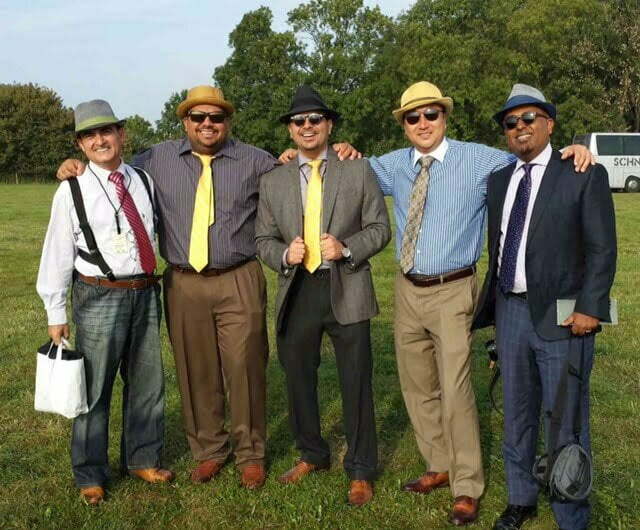 Jeff Assad is one of only seven people in North America to be honored with the most prestigious award an individual can receive from Jaguar Land Rover.

THE STAGE WAS SET. THE BIGGEST AWARDS OF THE EVENING WERE BEING PRESENTED. One by one, the names of the recipients were being rattled off for the prestigious Marque of Distinction award, the most significant honor an individual can receive in the world-renowned Jaguar Land Rover automotive organization.

Each name that was announced at the special awards dinner in the majestic English seaside village of Brighton, England was met with rousing applause, standing ovations and flashes from cameras and smart phones.

As each new award category was revealed, Southern California’s Rusnak Auto Group contingent sat patiently, waiting and hoping for its special moment. The evening’s Master of Ceremonies slowly approached the podium and began speaking into the microphone….

“And the Jaguar Mark of Distinction for Sales Manager goes to … Jeffrey Assad, Rusnak Auto Group.”

The Rusnak table erupted with excitement … except for Assad. He was too stunned to move, to think, to react. Finally, it hit him – he had won the biggest individual award the celebrated British automobile company bestows to its sales people in North America. Tears formed in the corners of his eyes. He was so proud yet so humbled.

“It’s a moment I’ll never forget,” he says bashfully. “You just can’t believe how special it is to receive something like this when you are in this industry.”

Very special indeed. Nearly 200 Jaguar Land Rover employees from the U.S. and Canada attended the event – the top 15 in six categories with both brands. Of the 180 employees, only 14 receive a Marque of Distinction – seven for Jaguar, seven for Land Rover.

“I was completely blown away,” Assad says. “Words cannot describe how overwhelming it was. It was surreal.”

Best of all, Anaheim Hills General Sales Manager Khalid Omar was completely aware of Assad – he had hired him several years earlier as a Lease Retention Manager at Jaguar Pasadena. And it was Assad, a rising star in the organization, who wound up taking Omar’s position when Omar left Pasadena for Orange County.

“I knew immediately that Jeff would be a great fit — here, there or anywhere,” Omar says. “When I first interviewed him, we didn’t have a sales position open, yet I saw enough in him to offer him the other position.

“You know when you meet someone special – and Jeff is exactly that,” Omar adds. “I knew he would excel in that role, and he did. He established a level of excellence and productivity that set the bar pretty high for anyone who would ultimately work in that position.”

Later, when a Finance Manager position did open at the Pasadena store, Omar had seen enough in Assad that he was comfortable transferring him into that position. Assad’s selling skills were evidenced by immediate improved results in the stores finance department.

“Improved is a complete understatement since the department literally doubled in profitability with the benefit of Jeff’s talents,” Anaheim Hills General Manager Sven Larson says.

“Jeff has a special aura about him – he’s so likeable and engaging,” Larson adds. “He not only has a great personality, but he has the ability to explain our products and services properly. Customers see the value of what he is selling — and people only buy when they perceive value.”

Jaguar Pasadena General Manager Sam Samaan was “heartbroken” when Assad informed him of his situation and his desire to be transferred to Orange County.

“Literally, I wanted to cry — it broke my heart to see Jeff go,” he says. “He’s an amazing man, employee and manager. You couldn’t dream of having anyone better. He excelled in every position for us – from Internet Manager and Finance Manager to Sales Manager.”

Assad’s star status is so high at Rusnak that its Director of Operations, the No. 2 manager in the company, Ron Taylor, became involved in the transition.

“We had to accommodate Jeff’s transfer request because we could not afford to lose a talent like him,” Taylor says. “If we were unable to transfer him, we risked losing him all together and he’s just too valuable of a person and an employee for us to allow that to happen.”

Growing up in Granada Hills, California, Assad was immediately attracted to automobiles and sales – and people. After college, he joined Rydell Chevrolet in Northridge as a sales associate. He quickly rose to become the store’s top sales person. Several years later, he joined the Keyes Automotive Group, which owns and operates 14 dealerships throughout Southern California.

Again, Assad rose to the top of the heap.

His next stop – the Rusnak Auto Group – was what he calls “a dream come true.” On Day 1, Assad knew this is where he belonged – for good. He saw a dramatic difference in the way Rusnak operates versus other automotive companies.

“The loyalty customers show with Rusnak … I’ve never seen anything like it in all my years in this business,” he says. “We have so much repeat business that it’s astounding to me. Customers come back annually and turn in their car and get another just because of the relationship we have with them. They are just so happy to do business with Rusnak.” 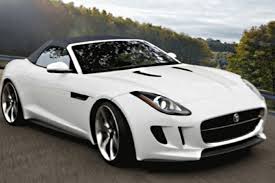 So what is it about Rusnak and its philosophy that leads to such happiness, contentment and satisfaction, Assad is asked?

The Rusnak Difference, as the company proudly calls it, is what separates it from other dealers.

At most dealers, the “experience” ends when the customer drives off the lot.

“At Rusnak,” Assad says, “it’s just beginning of the relationship. I’ve seen our Service Managers go out to a customer’s home, which is unheard of at other dealers. We pick up customers’ cars if they need service – that’s also unheard of. It’s about going the extra mile. We do whatever it takes.”

The “Rusnak Culture” is ideally suited for Assad and his style, character and personality.

“Absolutely,” he agrees without hesitating. “I love the job, the environment, the atmosphere. I love talking to the customers, the people who work here – it’s almost like it doesn’t feel like work.”

“Instantly,” Assad says. “It happened instantly. When I started, I could not believe that it was like this. I thought to myself, ‘Look what you’ve been missing all your life.’

“At Rusnak, it’s not a job, it’s a career. You really can enjoy it and look forward to coming to work every day because of the culture of store, the people and the product. It’s truly a great working environment.” 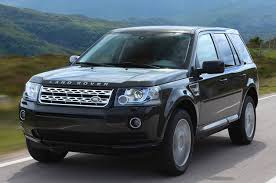 When you sell the world’s most prestigious, glamorous and sought-after vehicles – Maserati, Bentley, Rolls Royce, Jaguar, Land Rover and Porsche, to name just a few of Rusnak’s many luxury brands – there is a badge of prestige and honor that goes along with it.

Yet, in Rusnak’s case, it’s not because of the celebrated vehicles it sells. It’s because of the culture and philosophy established by its founder, Paul Rusnak. Those values and principals continue just as strong today under the new CEO and President, Victoria Rusnak, one of the founder’s daughters who took over the company’s reins full-time in June 2013.

“We have competitors all over Southern California who sell high-line brands as we do, yet many people walk through our doors have just come from those dealerships, and some of them have had to drive quite a distance to come see us,” Assad says. “That speaks volumes about Rusnak. That’s what makes us different.” 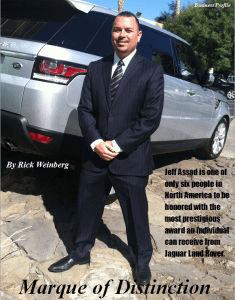 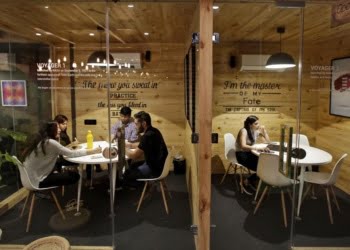