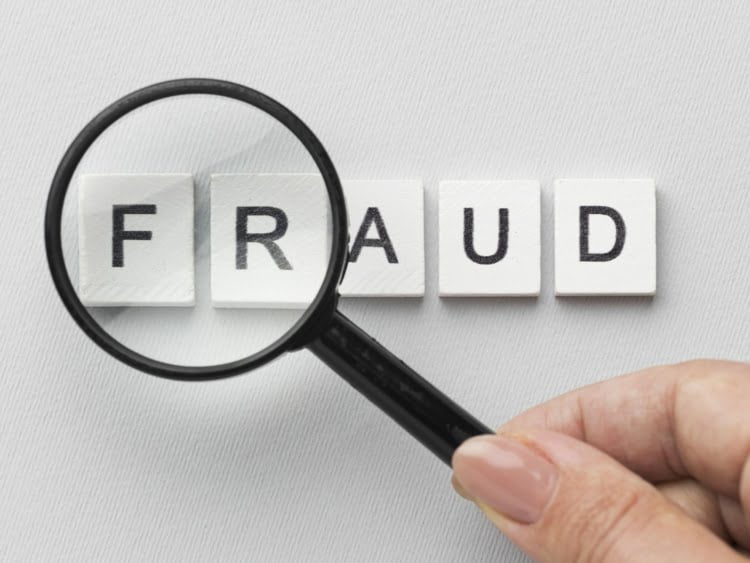 From a local perspective, one of the worst offenders of unethical and manipulative behavior is Attic Projects of Orange County and San Diego, California. This is the first in a series of articles on companies making false and deceptive claims in order to "defraud" the public.

When California Business Journal emailed Attic Projects’ executive team requesting a comment and explanation for its deceptive claims, Attic Projects nor Nave Black responded. According to Joyia Emard, Public Affairs Manager of the Contractors State License Board, “Advertising must tell the truth and not mislead consumers. If not, it’s unethical and it’s a misdemeanor under our guidelines,” she told California Business Journal, adding that CSLB will “investigate the company and take the appropriate action.”

In perhaps Attic Projects’ most egregious example of deceptive advertising, it falsely touts itself as a “Black-Owned Business.” This unconscionable claim is, according to the Federal Trade Commission, a “felony” for which the maximum sentence is one year in jail plus substantial fines of up to $44,000 for each violation. The FTC “prohibits unfair or deceptive advertising in any medium. Advertising must tell the truth and not mislead consumers. A claim can be misleading if it implies something that’s not true.”

When an Attic Projects executive was asked why co-owner Nave Black is portraying the company in such a fraudulent manner, there was no response. “If the owner is making claims that Attic Projects is a ‘Black-Owned Business’ based on his name, that is a serious concern,” according to a source. “If Mr. Black thinks it is funny to falsely advertise the company as a ‘Black-Owned Business’ because his last name is Black, it’s not funny and it’s totally inappropriate.”

Scrolling through the first three pages of Houzz’s website, Attic Projects is not listed at all. Same with Home Advisor. When Attic Projects was asked why it and co-owner Nave Black are utilizing false and immoral methods of advertising, against FTC rules and regulations, the company refused to respond.

Here are additional screen shots showing Attic Projects isn’t even listed among the 70 San Diego companies nor the 30 Orange County companies, proving its claim of being “California’s #1 Crawl Space And Attic Service Provider” is immoral and unethical. The three companies featured in the screen shot below are all 5.0 rated companies. Attic Projects is not recognized in any online search as a top-rated company. 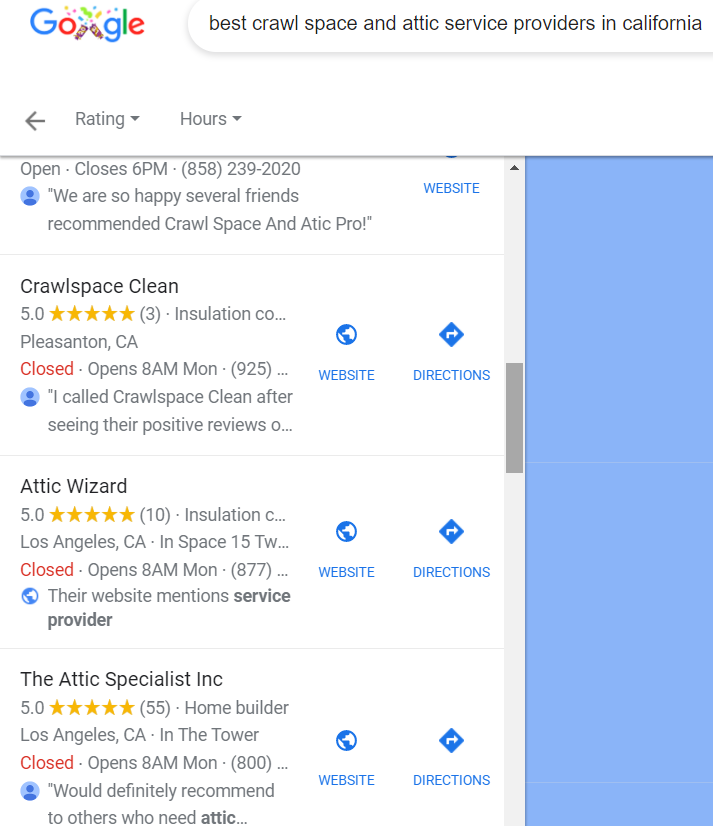 Attic Projects and Nave Black are also using unethical, fraudulent and illegal business methods regarding testimonials by using only the initials of “so-called” clients vs. their full names. When Attic Projects was asked if Black’s decision to use only the initials of customers is to deceive the public and “steal” business from competitors,” the company again refused to respond.

Whether we’re talking local companies like Attic Projects or global conglomerates like Wells Fargo, the question is “why do unscrupulous companies such as the aforementioned take such a risk in trying to ‘trick’ the public into buying their products.” In one of the most famous examples of egregious behavior, Wells Fargo opened millions of accounts without customer consent and was fined millions for its criminal actions. CEO John Stumpf was hit with a $17.5 million fine and a lifetime ban from the banking industry in a horrific display of unethical business practices. And when it comes to local businesses, based on the evidence in this article, it’d be difficult to find a more unscrupulous company as Attic Projects.

Watch for the next article in California Business Journal’s continuing series of exposing unethical businesses.

Scam phone calls are on the rise ... again