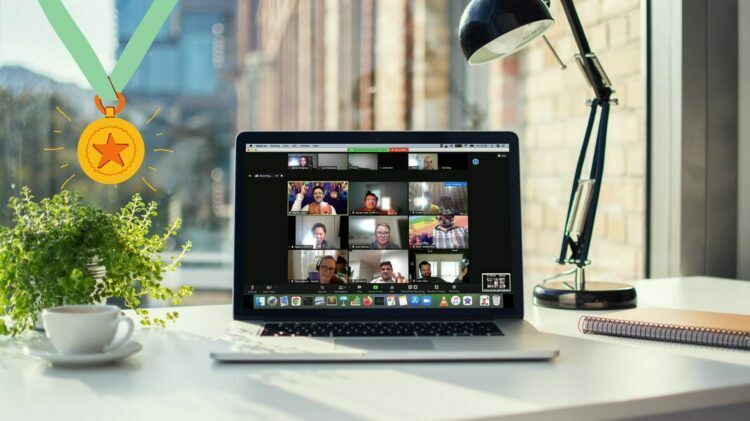 How To Organize Your Own Virtual Office Olympics Games

In this article, we will show you how to organize your own virtual office Olympics activities. This is a great way to get your employees to bond and have some fun.

Hosting office Olympics games is a great way to get employees excited and motivated. It is an opportunity for them to have some fun and bond with their colleagues. The games can be organized in a variety of ways, but the best method is to find a platform that allows for virtual team building.

When organizing your own virtual office Olympics, the first step is to assign players to teams. You can either do this randomly or by picking teams yourself. If you choose to have random teams, use a random name generator to choose players’ names. If you want to pick the teams yourself, think about what type of team each player would best fit on. For example, if you have a lot of creative people in your office, put them on a team together. Or if you have a lot of people who are good at public speaking, put them on a team together.

Organize the games and events

Virtual games can be played by employees in different time zones, making them convenient for everyone. To organize the games, you should select a variety of simple, team-based games that can be played online via the platform. Some of the recommended games include trivia contests, head-to-head matchups, or even virtual scavenger hunts. You want to ensure that you create a fair and competitive environment amidst all of the fun.

After determining the number of participants, you will then need to create a list of events that can be competed in. This could include things like murder mystery games, trivia, escape rooms, and more. You can either come up with your own events or use ones that are already available online. Once you have your list of events, it’s time to create the tournament bracket.

To do this, you’ll first need to draw out a table with as many columns as there are participants and as many rows as there are rounds (or eliminations). In each cell, you will need to put the name of one participant. Then, start by filling in the first two cells with the names of the two competitors in the first round. Proceed down the column until all matches have been filled in.

If there is an odd number of competitors, then fill in the final cell with the name of the competitor who will be facing off against the eliminator. If you’re using pre-made brackets from an online source, simply enter in all of the information and let Excel do all of the hard work for you.

Teamwork: How to Leverage This Skill in Your Career

The Power of Positivity in the Workplace
Tags: bestbusinessesconvenientemployeeshealthyHow To Organize Your Own Virtual Office Olympics Gamesimproveinformationmakingonlineteams
ADVERTISEMENT

The Power of Positivity in the Workplace

Teamwork: How to Leverage This Skill in Your Career