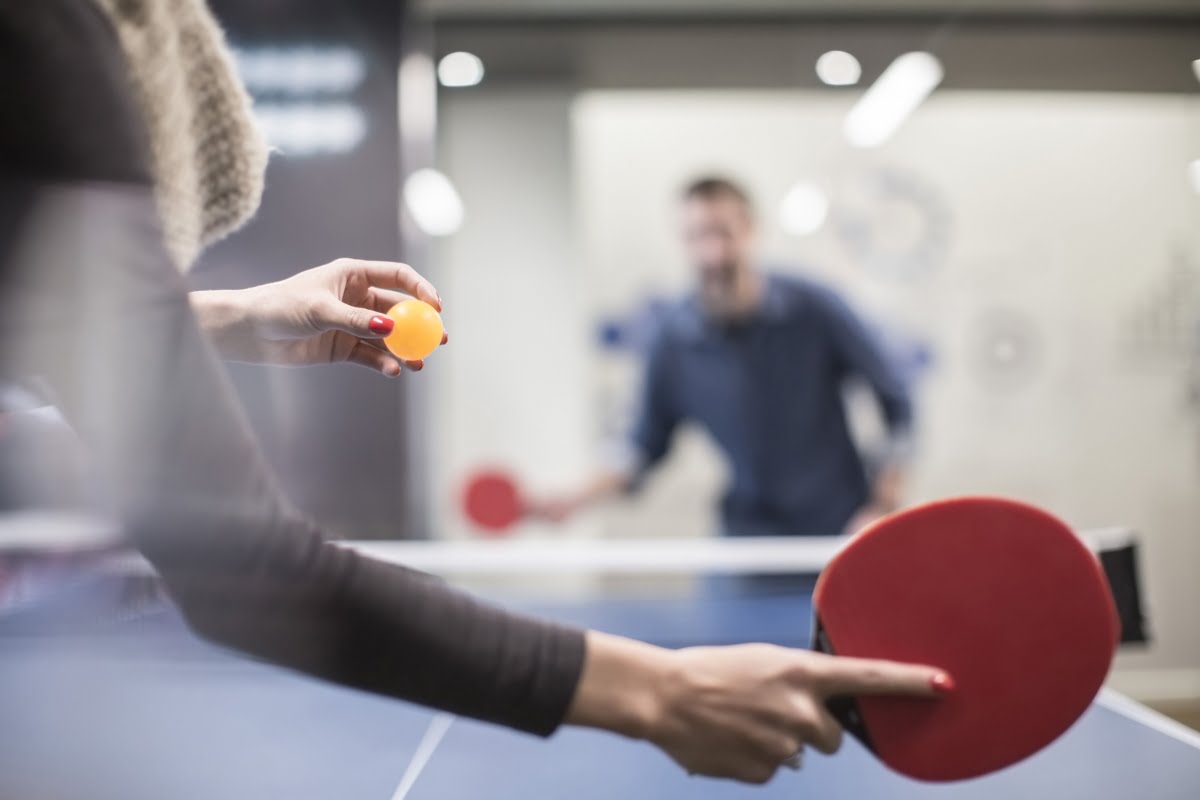 Ping pong and table tennis have become part of “the new startup culture.” So much so that it has become Silicon Valley’s favorite sport. In fact, there are dedicated movements and groups like Startup Ping Pong that hold startup ping pong tournaments in the Bay Area.

Tech startups are renowned for taking matters into their own hands. With their entire aim to bring innovation to the marketplace, it only makes sense to them to try and do things differently – and this includes back at their base.

If you get the chance to take a walk through the offices of tech companies, you’ll see things run differently to other businesses. Mobile working stations, dedicated gaming sections, cafes, walls you can write on, portable pool tables and, of course, ping pong; these are just a few examples but the list goes on and on. It’s all about creating a relaxed environment.

But even so, while it’s great to not always conform with the status quo, these quirks aren’t greeted with such a positive mindset from others outside the industry, particularly when it comes to defining working culture.

Culture refers to the people and how they interact with each other in the environment, rather than purely relying on the bells and whistles. 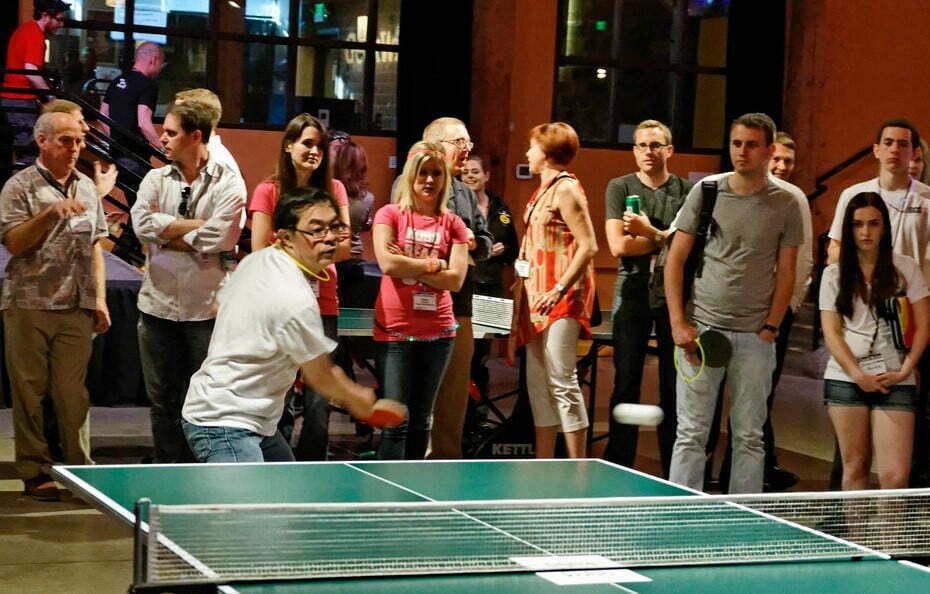 And it’s for this reason that having ping pong tables around is key to both startups and thriving organizations around the world.

Ping pong first started to crop up in the tech office space back in the 1990s.

Its purpose back then wasn’t just used as a way to show how the company encourages creativity and growth. Instead, ping pong was popular because it was one of the few sports that people of all ages could play and enjoy, along with helping to promote critical thinking skills.

Professor of Neuroscience and Psychology at New York University, Wendy Suzuki, has been looking into how ping pong impacts our brains. Her studies led to her labeling ping pong as a “brain sport” back in 2011.

She’s not along in this thinking. Will Shortz, the creator of many New York Times puzzles, has gone on the record himself claiming that ping pong is the best brain sport there is. He compares the strategies involved to “chess on steroids”.

Further, another reason why Silicon Valley loves ping pong is that not only does it stimulate the brain, but it also acts as a social hub for team members to interact and get to know one another better. When teams are more connected, communication becomes a lot easier.

Tech companies understand people are not able to function at their best when they spend a lot of time on one task. If they are to achieve their end goal and change the world, everyone must be able to work at their best.

For this reason, ping pong breaks are actively encouraged and have become a staple in tech office working culture. Some may get their daily exercise from playing every day, but it’s mainly there as a productivity tool. 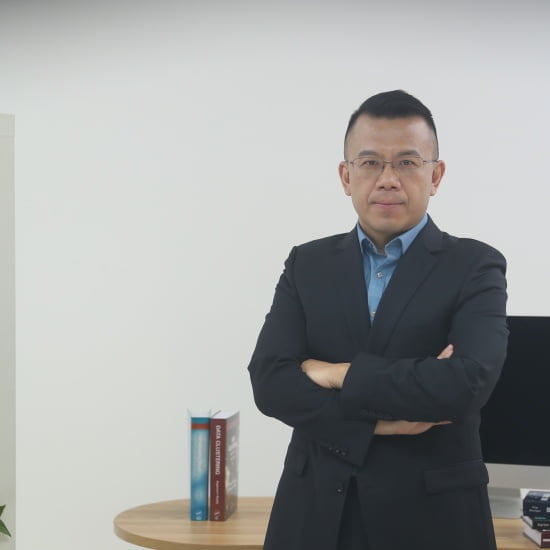 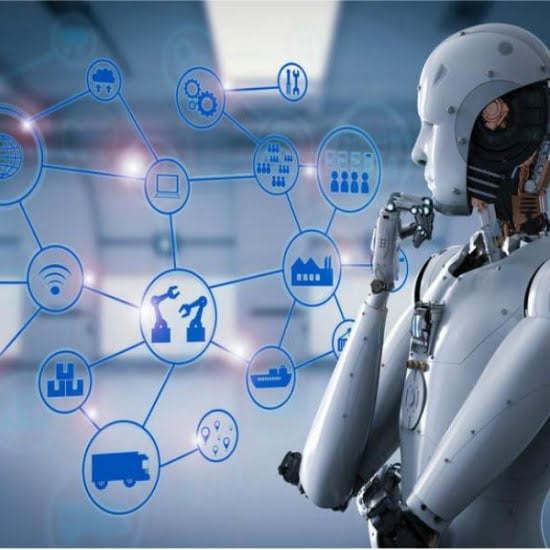 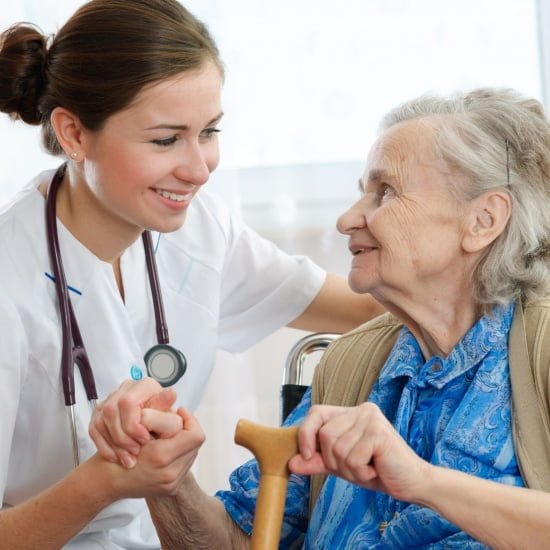 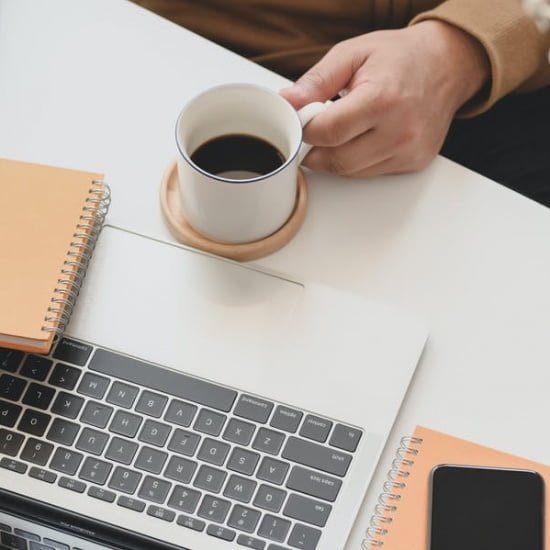 Trying to get a job at the US Postal Service?... 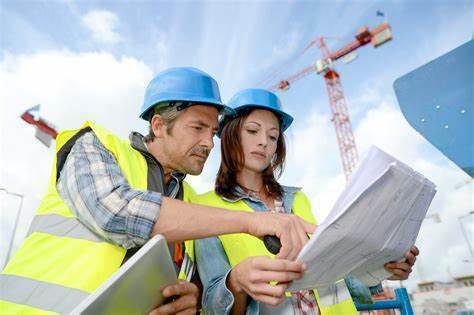 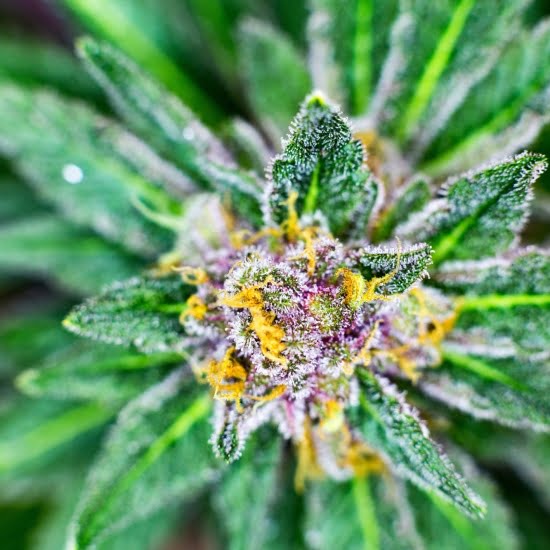 What Is the Best CBD Flower to Smoke? Your Complete...