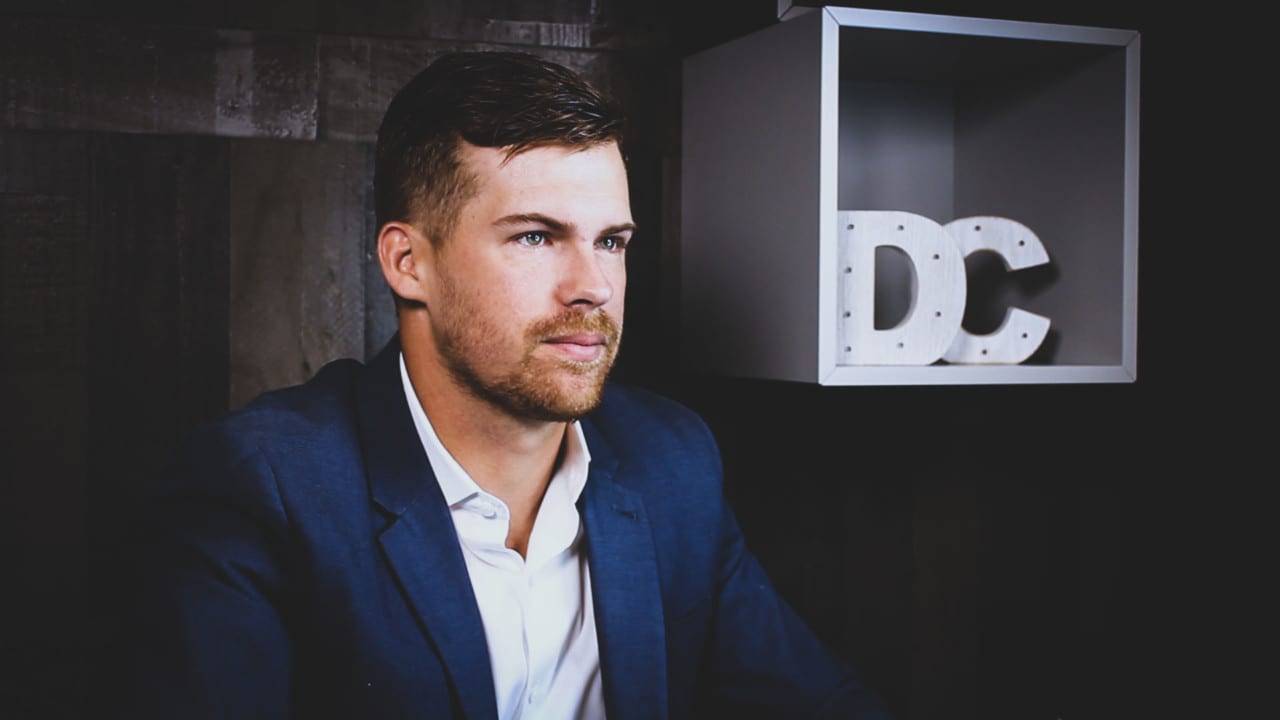 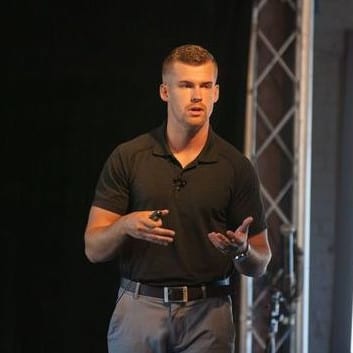 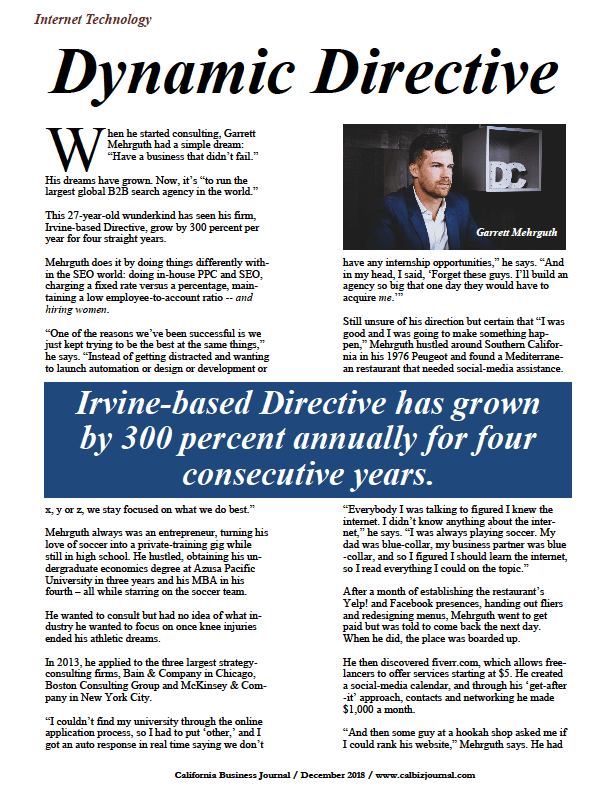 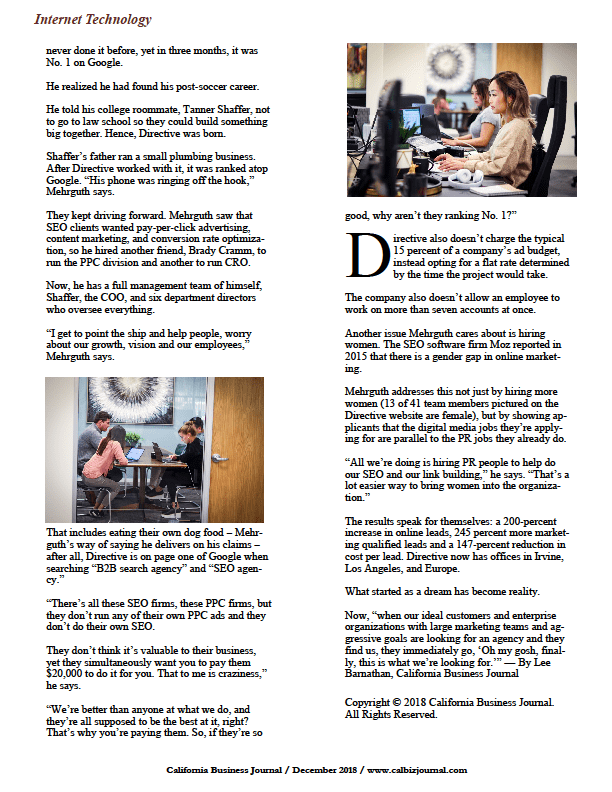 By Lee Barnathan, California Business Journal. While in a supermarket parking