Andrew Dallmann has emerged as one of the country’s leading Intellectual Property, Trademark and Patent attorneys.

WHEN TRAVIS BURCH FIRST MET ANDREW DALLMANN — AND THEN SAW HIM IN ACTION DURING A COMPANY MEETING — HE KNEW IMMEDIATELY THAT IF HE WAS EVER GOING TO LAUNCH HIS OWN FIRM, HE WANTED DALLMANN AS A PARTNER.

Nearly 10 years after that encounter, Burch did launch his own practice – with Dallmann, who has emerged as one of the country’s leading Intellectual Property, Trademark and Patent attorneys.

“What impressed me so much about Andrew is his knowledge of the law,” Burch says. “When it came to trademarks, Intellectual Property and patents, he spoke from a place of confidence.

“He is an encyclopedia of knowledge in those areas of law, yet he is incredibly grounded and humble — and very easy to get along with. To me, that’s a rare combination.”

At the time, Dallmann had just arrived from a Silicon Valley law firm. During a critical meeting about an upcoming trial, the firm’s senior Intellectual Property attorney stood in front of the company and laid out his strategic plans to win the case.

Toward the end, Dallmann stepped in, to the surprise of many, to offer his perspective on the strategy.

“Andrew actually dazzled a guy who had been practicing for 40 years with his command of the law — and he did it in a way that was not intrusive or offensive,” Burch recalls.

“He illustrated a clear command of the law. It was the way he laid it out that was just so impressive. It was all about teamwork, not about himself.”

Dallmann subtly brought up an approach called The Walker Process and its use of patents. The lead attorney wanted to take another path. His conceptual understanding of the relevant law, as it turned out, was “a little flawed,” Burch says.

“In a very professional and gentle fashion, Andrew let him know that it was off a bit. It was quite a moment.”

As time went on, what impressed Burch even more about Dallmann “was not just his knowledge of the law, but his knowledge of it in tandem with his great demeanor, tremendous patience while working with clients and other attorneys. He’s just so well grounded with a very powerful and positive influence on people around him.”

“I’m very familiar with the downfalls of dealing with lawyers, but working with Andrew is a joy because he’s extreme responsive and his legal skills and overall knowledge is extraordinary.”

“I’m thankful for having access to Andrew — he’s able to rattle off the top of his head what needs to happen next, or what the law says in a particular area, what is the statute of limitation on that particular issue – off the top of head he knows it.”

“The closest we got to trial on one of the cases was lining up outside the courtroom before Andrew settled it right outside the doors,” says Dr. Robert Scheir, President of Steril-Aire.

Dallmann, a Toronto native, received his degree in Geophysics from the University of Western Ontario and spent three years working for a mining company in geo-exploration. Much of his work involved compliance.

While working side-by-side with an Environment Attorney during a project in the early 1990s, Dallmann became intrigued with the legal process of his field and decided that this was his future.

“It dawned on me one day in the field, ‘I have the skills, experience and knowledge to do this,’” he recalls. “My technical background and actual experience packed a nice 1-2 punch.”

So he went to Chicago-Kent College of Law to become an Environmental Attorney. Along the journey, one of Dallmann’s friends mentioned that patent law was going to become “the wave of the future.”

Dallmann investigated and realized that, yes, there was a predicted patent-law boom upcoming. He decided to take classes in both patent and environmental law and see which one he liked more.

Patent law … by a landslide.

“My Environment Law professor was a Sierra Club-Greenpeace guy and as an Environmental Consultant, I worked with Ford, Monsanto and PP&G,” Dallmann says with a laugh. “We were on opposite ends of the spectrum. I came at it from a totally different perspective, not a Greenpeace perspective but from a corporate view. Big difference. It’s safe to say we just did not see eye to eye.”

To help make his decision that much easier, Dallmann also received the highest grade in his Patent Law class – A+.

That summer, Dallmann was unable to land an associates position at a firm because of scheduling conflicts. Yet he wound up getting something even better: his Patent Law Professor needed an Associate Director for the school’s Intellectual Property Program and she chose Dallmann.

“It was incredible,” he says. “I ran the entire IP program by day and went to school at night.”

Having that on his resume upon graduation in December 1999 enabled Dallmann to land multiple offers from various firms.

He wound up heading off to Silicon Valley, where the dot-com and high-tech world was spinning out of control – in a good way. Dallmann spent five years with McDermott, Will and Emery as a Patent and Trademark Litigation specialist.

Soon, Dallmann and his wife decided to move to Silicon Valley South – Orange County, California – where he met Burch, paving a path toward their own practice.

When Dallmann and Burch both decided it was time to launch their own firm, it was like one of those “Ah Ha” moments.

“We wanted to take the next logical step professionally and why not do together in tandem and make a team of it?” Burch says.

The business partnership is ideal for both.

Burch views Dallmann as the ideal complement to his practice, personality, management and client skills — and his overall legal approach.

“I’m a pretty passionate guy,” Burch says. “I litigate with a lot passion and with a lot of feeling. That has its advantages.

“Andrew, on the other hand, is a grounding presence. He is a good counter point if the litigation style is not right at that moment either with opposing counsel or the judge. He’s able to balance or counter me out. It is the ideal combination.” 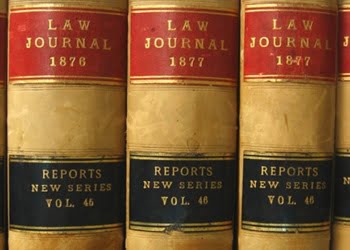 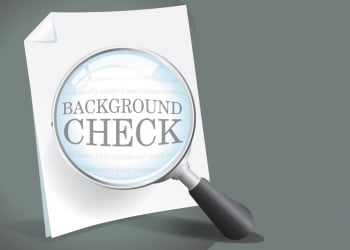 How Do Background Check Sites Find Your Information? 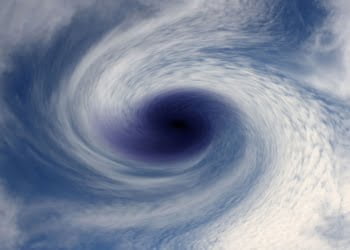 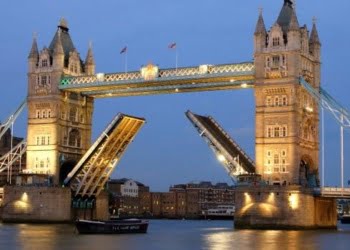 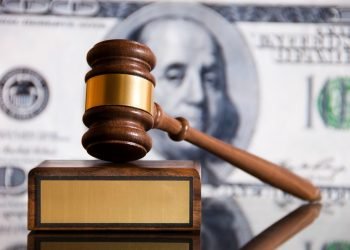