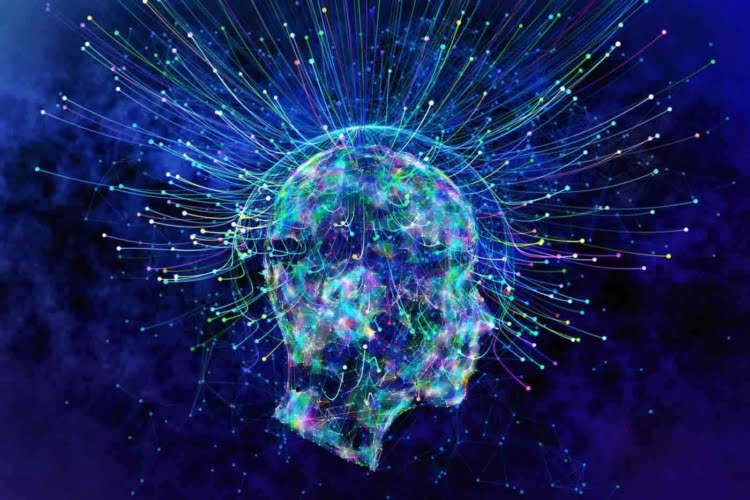 Empath, a new tool from Neuroscience-based People Development company Sesh, uses AI to analyze human emotions and states of mind in any video -- with powerful applications across industries.

Amid the budding use of video conferencing across many industries, users are receiving an assist from an unexpected source: artificial intelligence.

However, as many have experienced, video communication reduces our ability to read non-verbal cues. Often we’re left reflecting on how we were perceived and how accurately we perceived others in our daily meetings.

Empath, a new AI tool from Sesh, adds a layer of confidence to this new paradigm, eliminating the guesswork by giving us the opportunity to analyze our meetings and understand our colleagues’ states of mind and emotional journey.

“We had a 360 camera in each session,” says David Dorfman, CEO and Co-Founder of Sesh.  “And this video data was helping us build and train an AI that could understand how people think and feel as they’re learning and working together.”

While helping employees refine and unlock the tools of enhanced productivity, Dorfman and his Co-Founder, cauri jaye, were grasping that the data gained could empower an AI that could be produced to scale.

Accelerated by the onset and ensuing months of COVID-19, Sesh fast pivoted to Empath, and a company blueprint to accommodate the surge of remote workplaces and rapid rise in video meetings.

“I’d like to give ourselves a big slap on the back,” Dorfman says with a laugh.  “But we definitely saw the trend, prior to the coronavirus, towards wider adoption of video communication and higher-fidelity video conferencing.  And a lot of that is predicated by the infrastructure, such as 5-G, being built up around it.”

Initially planned for a years-out unveil, the beta version of Empath is now set for debut in December 2020.

“We believed that we had accumulated enough data; we had what we needed,” Dorfman continues. “So, we re-prioritized, and instead of this happening in four years, we were able to do it in four months.” 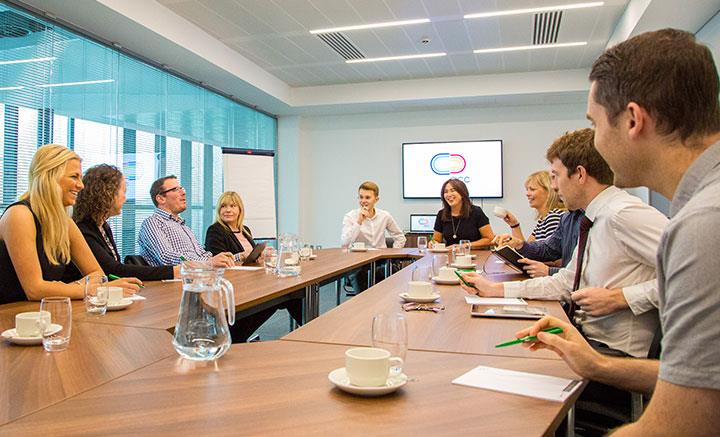 Trained to assess the action, emotion, and decision states of the person on the opposite screen, Dorfman sees Empath (getempath.com) as a potent coalescence of man and machine, a tool working to provide users a better understanding of others and helping to reduce best-guesses in business scenarios.

“We actually call it ‘Augmented Intelligence,’ as opposed to Artificial Intelligence.  What it is doing is giving the user confidence.  This tool saves you the misperceptions that can often happen in video conferencing. How often have you been in a meeting, and you thought somebody’s expression meant that they were angry with you, or put off by something you said?  That can throw you off, when, in fact, the other person was intending to express concentration or perhaps confusion.  But people do make misinterpretations, and that can lead to a lack of productivity because you weren’t communicating well due to a misunderstanding of the other person’s reaction.  This tool can help people not get thrown off-course because of misperceptions.” — David Dorfman, CEO, Sesh

Empath’s features include reports on a person’s “Emotional Journey” through the video call; a “Predictive Intelligence” tool assessing engagement and aimed to enhance decision-making; a “State of Mind” analysis to gauge comprehension and levels of understanding; and a transcription feature. 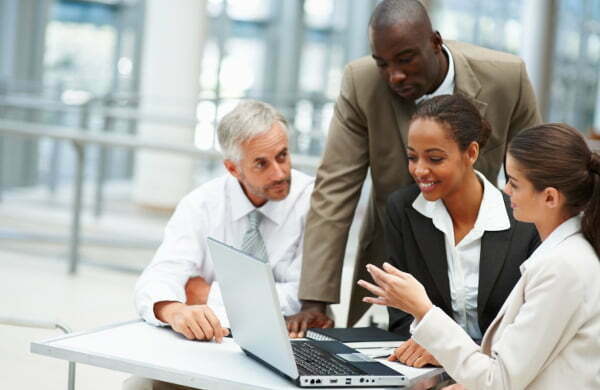 Dorfman is quick to note that – via such features as Empath’s embeddable calendar invite – there’s no Big Brother at play.  Human analysis is behind the study of the AI assessment, and parties on both sides of the video call are aware they’re being taped and analyzed.

“Democratizing the tool is essential; it’s a very key point for us. When our users are recording the videos – they ask permission and everything is consensual. It’s just like, say, any customer service line or quality assurance call; standard practices in recording.  But we’re moving it a few steps further. Since there’s no one federal standard in these privacy laws, we’ve decided to use the strictest standard, based on Illinois state law, which says you need consent to analyze what they call ‘biometric data.’  In our case, we’re examining a person’s facial expressions and using some of that data, along with contextual cues to derive a probability around what they might be feeling.” — David Dorfman

Taking an enhanced understanding of emotions through context, construction and prediction instead of facial cues and body language may sound futuristic to skeptics, however, doubters need to know that such comprehension is well-embedded in science, academia and research.

Based on video data collected via hundreds of participants in the business world — of diverse ages, ethnicities and backgrounds – the AI’s training is taken from highly-structured sessions where participants expressed a range of emotions and situational reactions.

The AI is primed to “tag” moments in context to assist humans with eventual outcomes (e.g., did or did not close a sale). Looking at correlated patterns of pixelated data via a bounding box, the assessment is “clustered” and then clustered again based on certain situations, which is then brought to a human to review.

“The only way we can truly understand these emotions or states of mind is with a time progression,” Dorfman explains.  “With Empath, we’re looking at context, and we’re allowing this context to train the AI model as it gets more data.”

With video conferencing, as in interpersonal communication, emotions sway over the life of an exchange.

“We actually look at a temporal context as well, meaning we look at how states of mind are changing over time in the video. Other algorithms out there, they look at video in a single frame, in still images; and they’re making an analysis by looking only at these still images, saying, for example, ‘David is smiling in this image, so he must be happy.’  Now, based on the science, we know that’s wrong.” — David Dorfman

During an unequalled time in modern history, across months of unknowns, the human senses have taken a hit.  An augmented aid from AI is no longer a future vision. It’s an integral tool for today.

“We view Empath as having a superpower,” Dorfman concludes.  “In that it gives you more confidence in what you’re doing as a human every time you open your eyes and  look at another person.”

AI and ML and Their Real-Life Applications