PREPARING FOR THE GLOBAL BUSINESS CRISIS

Strategic planning expert Dr. Will Loeffler says companies will quickly need to reframe and reposition to be successful in the coming decade.

Dr. Will Loeffler is warning U.S. businesses that they face a global disruption “of a nature we haven’t seen in decades.” He predicts the repercussions will span the decade from 2020 to 2030.

When Loeffler speaks, international companies listen. An expert in corporate strategic quality planning, he has spent the past 38 years helping organizations on five continents position themselves for the future, using what some might consider “impossible strategies” to help Fortune 500 clients grow and expand.

That’s why, when General Motors wanted to expand to China, Loeffler was part of the collaborative engineering team. He was involved when Honda wanted to transplant a new factory into the United States, when IBM reorganized in seven countries, and when Coca Cola wanted to improve its global strategy of making concentrate in Europe. 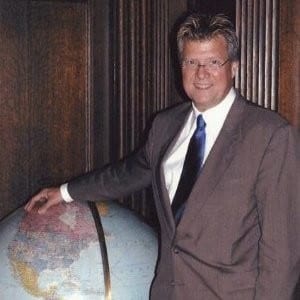 Dr. Will Loeffler: U.S. businesses face a global disruption “of a nature we haven’t seen in decades.”

Then, when AM General was about to cancel the Humvee military vehicle for quality reasons—with 5,000 of them sitting on a lot in Indiana— Loeffler sat down with five retired generals on a Red Team to decide how to release those vehicles for combat. The vehicles were successfully deployed in Panama and the Iraq War. Loeffler received military commendations for the 1988 Humvee and the 2018 JLTV replacement for his contributions and influence.

So what does Loeffler predict for the next decade? Trade wars and cultural clashes that will severely impact the global economy.

“Our cost structure is going to go through the roof,” he says. “Supply chains are going to break down and rearrange in a significant way. Shipping not only will become more expensive, but more difficult. Arbitrary government policies will add confusion and cost. Manufacturing in a country that at one point sounded like a good idea will end up being a bad idea. M&As will crash and burn.  Healthcare and medical devices will implode in pricing battles.”

Loeffler says his clients are already asking for help getting out of China, Korea, India and the Middle East — as well as entering northern Vietnam.

As president of The New Loeffler Group Inc., and criterion designer and examiner for the first three years of the Malcolm Baldrige National Quality Award for the US Department of Commerce, Loeffler’s secret sauce is his ability to bring an outside reengineering perspective to the strategic process. As he puts it, “You can’t think out of the box if you’re living in the box.” 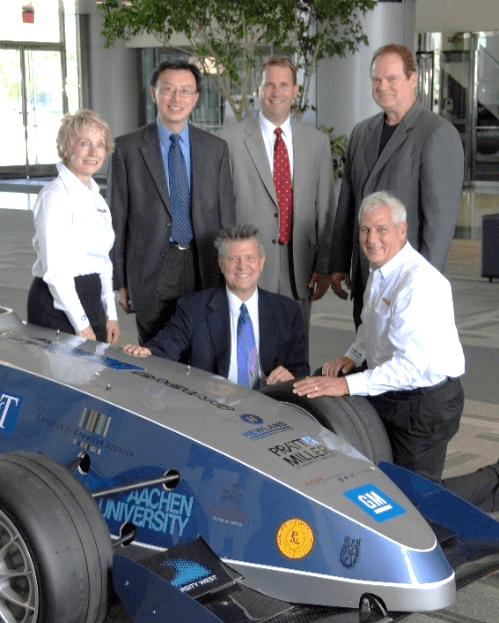 A solid strategic plan can bypass some of the hurdles all companies can face. Loeffler is a strong proponent of what he calls “the three-market philosophy that prevents an organization from putting all of its eggs in one basket and protects the company from spreading itself too thin in too many industry sectors and geographies.”

The three-market philosophy allows companies to balance their risks, resources, and costs. That’s because all three markets won’t necessarily grow at the same time, or slow down at the same rate.

“You need to be close enough to your customers that the supply chains are not extraordinarily expensive and that, when necessary, you can shift resources to one of the others,” he says.

Loeffler uses a five-step method (the 5 Rs) to help companies prepare for the future—steps, he says, that involves clarifying strategy, maintaining continuous improvement and eliminating ambiguity in the decision-making processes.

As an example, he points to a major automaker’s move from California to Texas in 2017. “It was the worst decision they’ve made in the past three years because all their resources are in the wrong place,” he says. “From a strategic standpoint of supporting the rest of their operations, it’s the worst location they could have picked. They lost a lot of people, a lot of resources and a lot of time.” 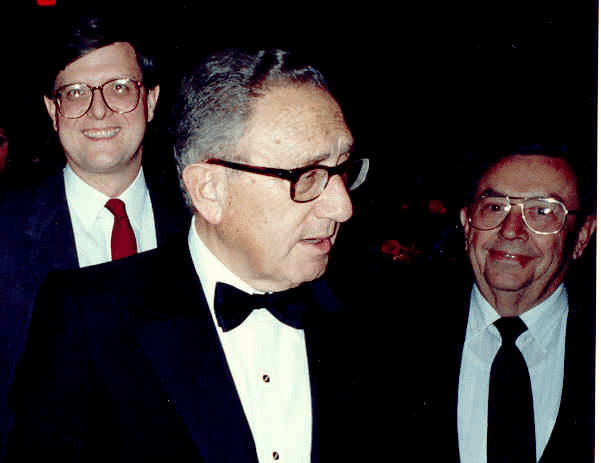 Loeffler also mentions Apple’s recent warning that sales could be as much as $9 billion below expectations. That is due in part to the fact that Apple’s iPhone is losing market share to less expensive phones – and particularly in China – facing greater competition from domestic rivals in the smartphone market. Says Loeffler: “They didn’t reframe and reposition and, bingo, they’re gone.”

Formerly the Ford Motor Endowed Chair in Quality Technology at Eastern Michigan University, Loeffler always celebrates successes with his clients. In the coming decade, he predicts, more people will be competing for a smaller pie. And only those who are well-prepared will be able to “seize a chunk of that vanishing delicacy.” 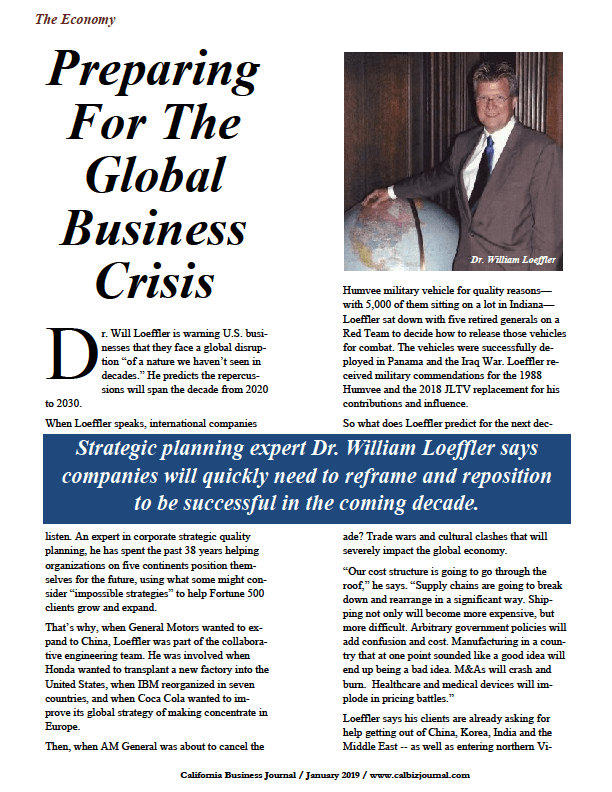 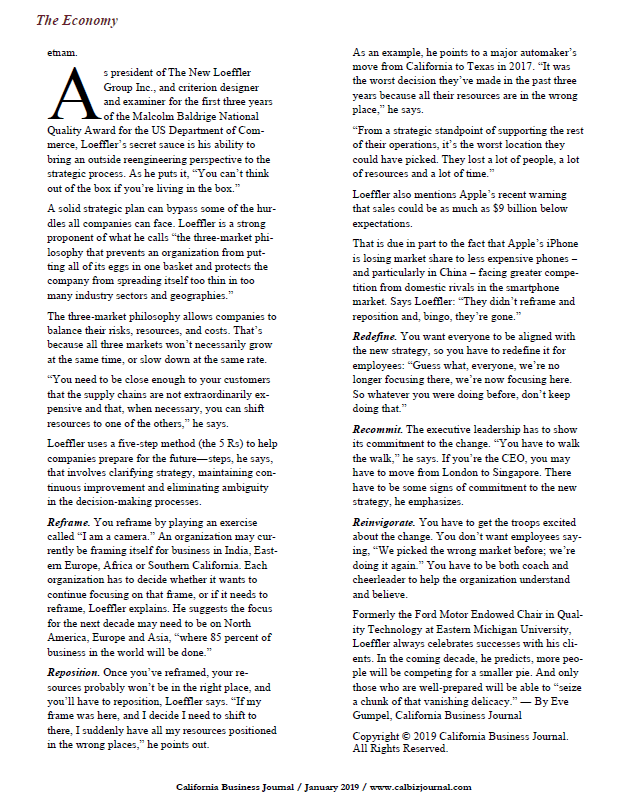 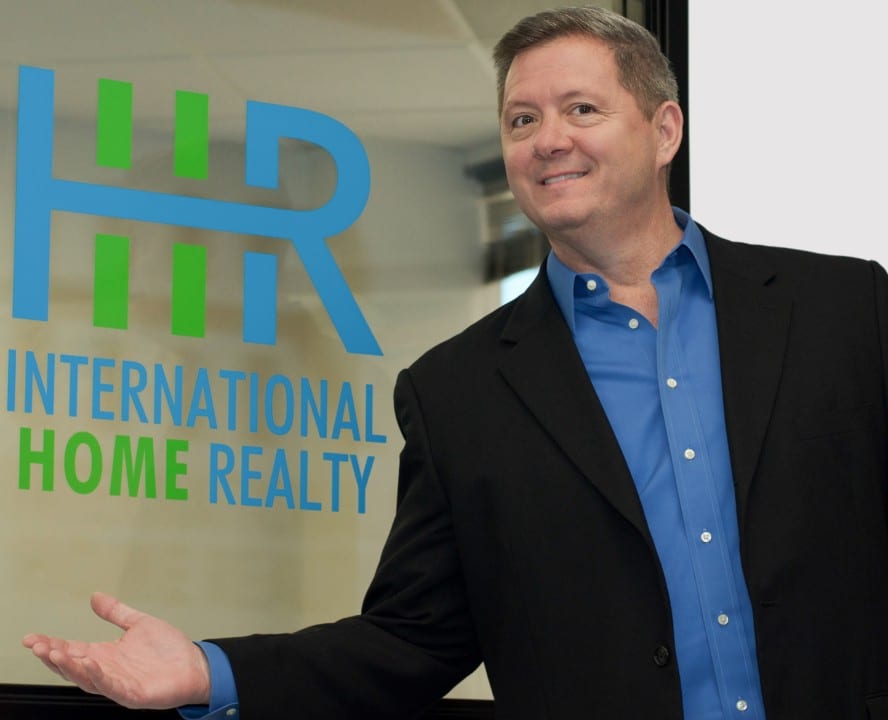