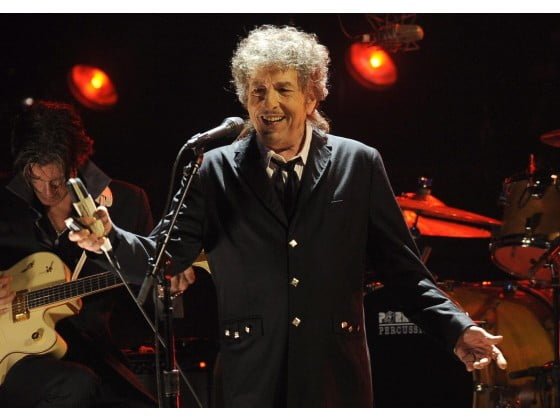 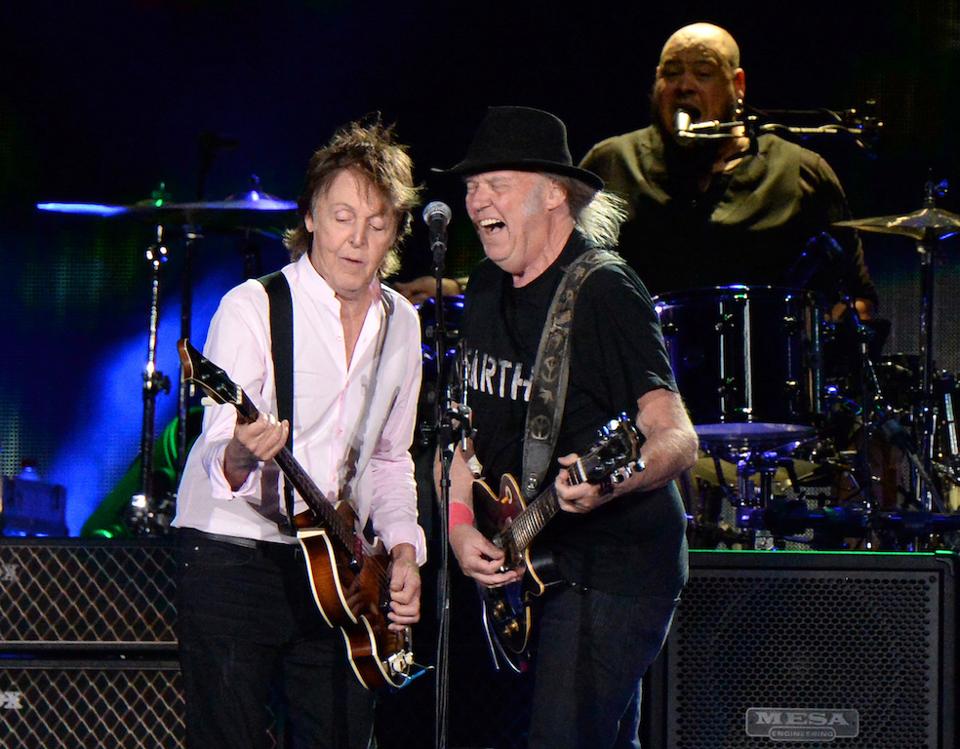 Above: Rock legends Neil Young and Paul McCartney onstage during Desert Trip at The Empire Polo Club on October 8, 2016 in Indio, California. (Photo by Kevin Mazur/Getty Images for Desert Trip)

Desert Trip 2016 brought an estimated 70,000 music fans to the desert of Southern California. “Oldchella,” as it was dubbed, featured a true once-in-a-lifetime lineup of classic rock icons, including Bob Dylan, The Rolling Stones, Paul McCartney and The Who.

The experience happens again this coming weekend as the performers return for Weekend 2.

The show is expected to gross about $160 million, making it the most lucrative music festival ever.

“Seeing the Stones rock the house for 2.5 hours on Friday night without as much as an ice bath for Mick Jagger’s 73-year-old feet,” writes David Hockman of Forbes.com. “Saturday’s double bill of Neil Young and Sir Paul joined forces near the end of the night, as the pair teamed up for “A Day in the Life,” “Give Peace a Chance” and, with heads banging and guitars a-blazing, “Why Don’t We Do It in the Road?”

Highlights from Day 3: The Who

The Who crushed it with a tour d’ force performance of its baby-boomer anthems “My Generation” and “Behind Blue Eyes” followed up “Love, Reign O’er Me” from the legendary rock opera, “Quadrophenia.”

The crowd of 75,000 people reacted most strongly to “Baba O’Riley” from “Who’s Next,” raising their arms and screaming together, “We’re all wasted!” Middle-aged men were dancing in the aisles and playing air guitar on that and onto The Who finale, their 1970s anthem, “Won’t Get Fooled Again.” Townshend, who’s 71, gave a 1970s-style super slide, but didn’t jump. Daltrey’s voice was faltering, but he nailed the big scream, to bring the first act to a close. — From the Desert Sun’s Bruce Fessier 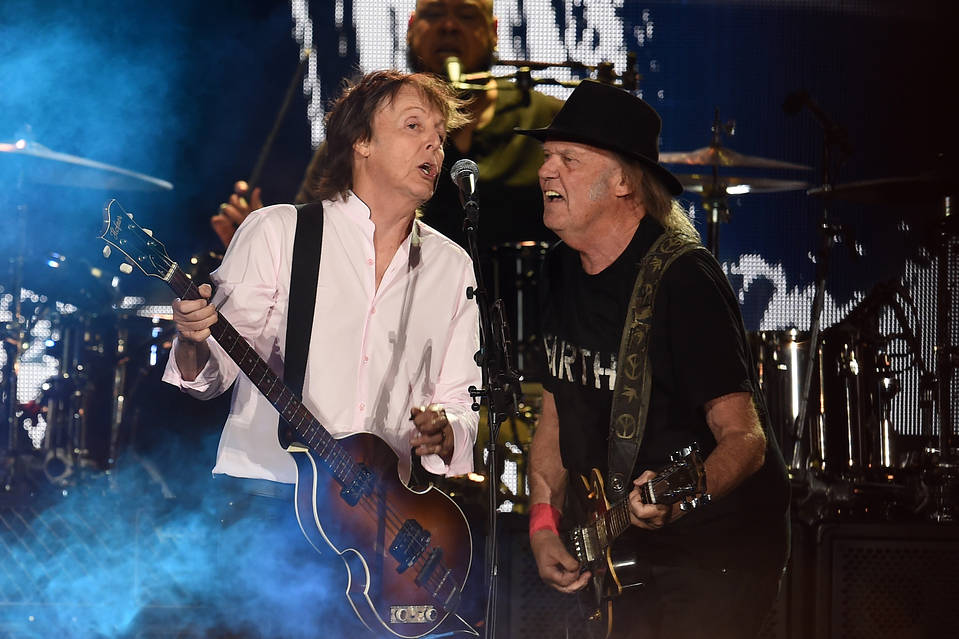 Desert Trip, a festival for the baby boomer generation, took place over the weekend at the Empire Polo Club in Indio, California with performances by a who’s who of classic rock bands: Bob Dylan, the Rolling Stones, Neil Young, Paul McCartney and the Who.

Below, a round-up of a few of the stand-out moments from the first weekend.

Related: The Biggest, Oldest, Most Over-the-Top Rock Festival Ever

Dylan kicked off the first Desert Trip with a 15-song set that mixed classics like “Rainy Day Women # 12 and 35,” “Simple Twist of Fate,” and “Desolation Row” with more recent songs from this century like “Lonesome Day Blues” from 2001’s “Love & Theft” and “Soon After Midnight” from 2011’s “Tempest.” The coup de gras though was the encore: Dylan dipped back to 1963 for the politically-charged “Masters of War.”

The Rolling Stones, “Ride ‘Em on Down,” “Mixed Emotions” and “Come Together”

Having recently announced a forthcoming album of blues covers called “Blue & Lonesome,” the Rolling Stones treated Desert Trippers to one of the songs, “Ride ‘Em on Down.”

And that’ wasn’t the only new (old) song mixed into the set. Immediately after that number, the Stones busted out “Mixed Emotions” for the first time since 1990.

They also paid homage to the Beatles with their first-ever cover of “Come Together.”

Paul McCartney and Neil Young Jam on “A Day in the Life,” “Give Peace a Chance” and “Why Don’t We Do It In the Road?”

When we spoke to Young back in June, we asked if he’d be up for jamming with McCartney at Desert Trip. “I have no idea,” he said “That would be planning way ahead to do that, and that’s not my thing.” So it may not have been mapped out ahead of time, but the two veterans did combine forces for three numbers during McCartney’s set. The two traded verses in “A Day in the Life” and then seamlessly segued into John Lennon’s “Give Peace a Chance.”

Paul McCartney brought out Neil Young at Desert Trip to perform a pair of Beatles tracks, “A Day in the Life” and “Why Don’t We Do It in the Road?”

Introducing Young as “a really good friend of ours that I’ve known through the years” – it was Young who inducted McCartney as a solo artist into the Rock and Roll Hall of Fame in 1999 – the two rock legends first doled out the Sgt. Pepper’s closer, which Young had performed in the past with the former Beatles bassist.

This version of “A Day in the Life” segued into an unexpected rendition of John Lennon‘s anthem “Give Peace a Chance.”

However, the surprise of the night arrived when McCartney dug deep into his catalog and pulled out the White Album’s rollicking “Why Don’t We Do It in the Road?” for its live debut, with McCartney enticing Young to play the track with the promise of a guitar solo.

“Come on Neil, you gotta solo on this one,” McCartney told Young, who then uncorked a teaser of what followed during the actual song: A monster, bluesy solo that was more “Cinnamon Girl” than White Album. — From RollingStone.com 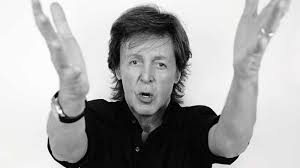 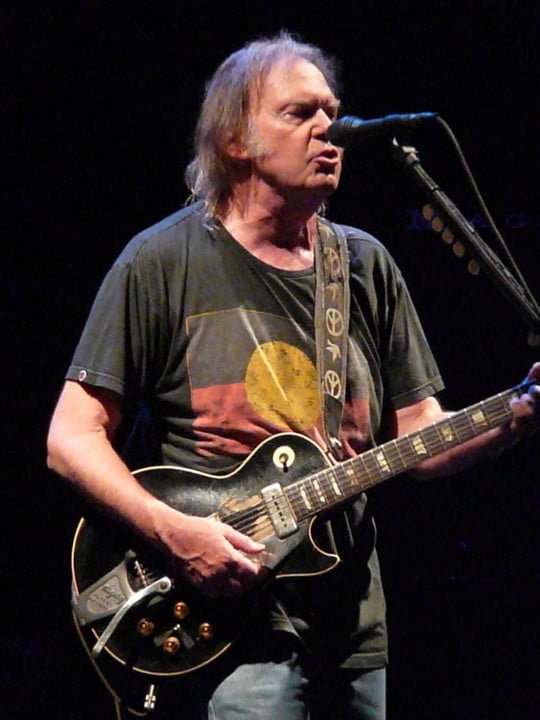 Curtain rises on Desert Trip, the historic concert featuring The Rolling Stones, Bob Dylan, Paul McCartney and the Who.

7:30 p.m. Friday, Oct. 7, Empire Polo Club, Indio, Calif.: Bob Dylan took the stage at sunset to officially open the Desert Trip music festival. After a video montage of Dylan in his younger days, he sat at the piano to play “Rainy Day Women.”

Discover a World of MBA Opportunities Online with Access MBA

Brain lock or is it just age? “It’s great to be here at Coachella!” Rolling Stones frontman Mick Jagger exclaimed minutes into his band’s headlining set Friday night. Problem was, it was not Coachella but Desert Trip.

From Rolling Stone Magazine’s Steve Appleford: “Jagger’s youthful presence was not cosmetic. He moved like an athlete to the far reaches of the catwalks, his voice possibly more powerful than ever as he led a set focused on classics and a handful of rarities … The Stones set was short on special effects (other than some fireworks near the very end) and none were needed. Stripped down, the Stones are still a rock & roll band to be feared….

“Jagger spoke of the band’s upcoming album of blues covers, which emerged unexpectedly while recording a collection of new songs, and the band dove into Jimmy Reed’s ‘Ride ‘Em on Down,’ which the young Rollin’ Stones used to play in the early Sixties. The blues were their initial inspiration back in London, and it still turns up in surprising places, such as their grinding cover of the Beatles’ ‘Come Together.'” 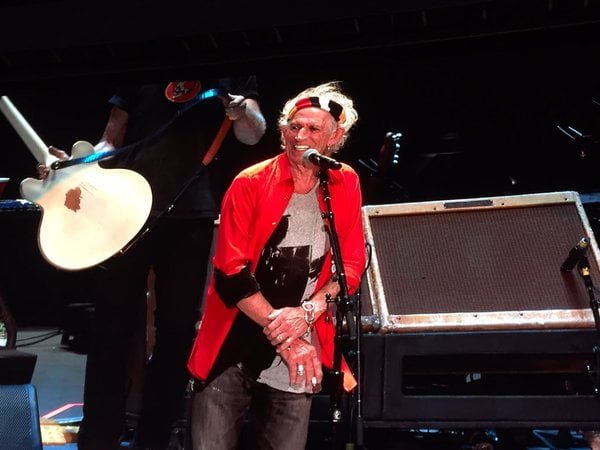 Notes and Other Rumblings

–Billboards lining the 10 Freeway to Indio touted the latest archival album releases by Led Zeppelin and Fleetwood Mac. Will we be seeing these two bands for Desert Trip 2017? …

–Goldenvoice, the same company that produces the Coachella and Stagecoach festivals on the same grounds each spring, sold all 75,000 passes for both Desert Trip weekends within five hours of putting tickets on sale in May. The show is expected to gross about $160 million, making it the most lucrative music festival ever….

–Mick Jagger’s daughter Georgia May is at the show. She was spotted having lunch in Palm Springs with OK! Magazine editor Gemma White. #deserttrip #georgiamayjagger.

–Since 2000, the Rolling Stones have grossed more than $1.1 billion with their periodic tours, according to Pollstar, the concert-industry-tracking publication. Paul McCartney has racked up $761 million, Roger Waters has pulled in $592 million, followed by Dylan ($293 million), the Who ($200 million) and Neil Young ($153 million). That’s a collective $3.1 billion in ticket sales….

— Desert ties: Dylan performed at the McCallum Theatre in 1995. The Who played the Indian Wells Tennis Garden in 2006 and members of The Who played the McCallum in 1994 with everyone but guitarist Pete Townshend. McCartney and Waters have both played Coachella and McCartney, who has a home in Tucson, has attended Coachella annually since his 2009 appearance, according to Goldenvoice sources. Keith Richards of the Rolling Stones was photographed in Joshua Tree National Park in 1969 with his then-wife Anita Pallenberg, country rock progenitor Gram Parsons and the late Yucca Valley-based actor Ted Markland. The pictures from that psychedelic excursion by the late Tom Hooper are scheduled to be displayed in a giant gallery exhibition at Desert Trip. Neil Young is the only Desert Trip star that hasn’t spent much time in the desert. But his former publicist, Bob Merlis, lives in Palm Springs, and his current Warner Bros. publicist, Rick Gershon, has in-laws in Indio. By Bruce Fessier, The Desert Sun.

“I MAKE YOUR BUSINESS BETTER BY MAKING YOUR PEOPLE BETTER.” 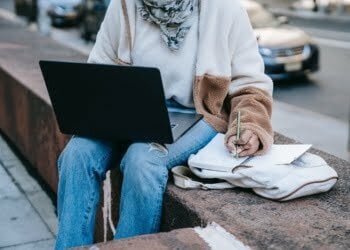 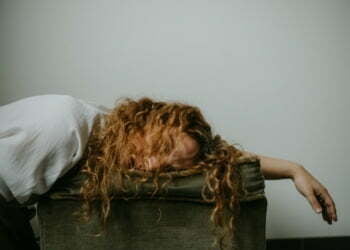 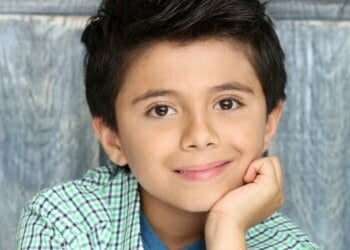 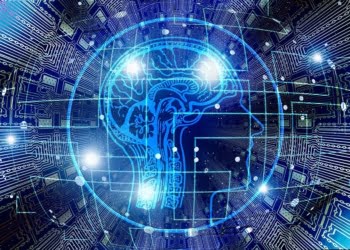 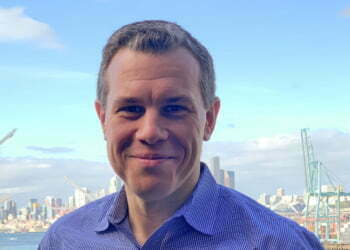 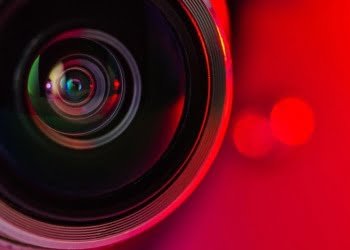 "I MAKE YOUR BUSINESS BETTER BY MAKING YOUR PEOPLE BETTER."