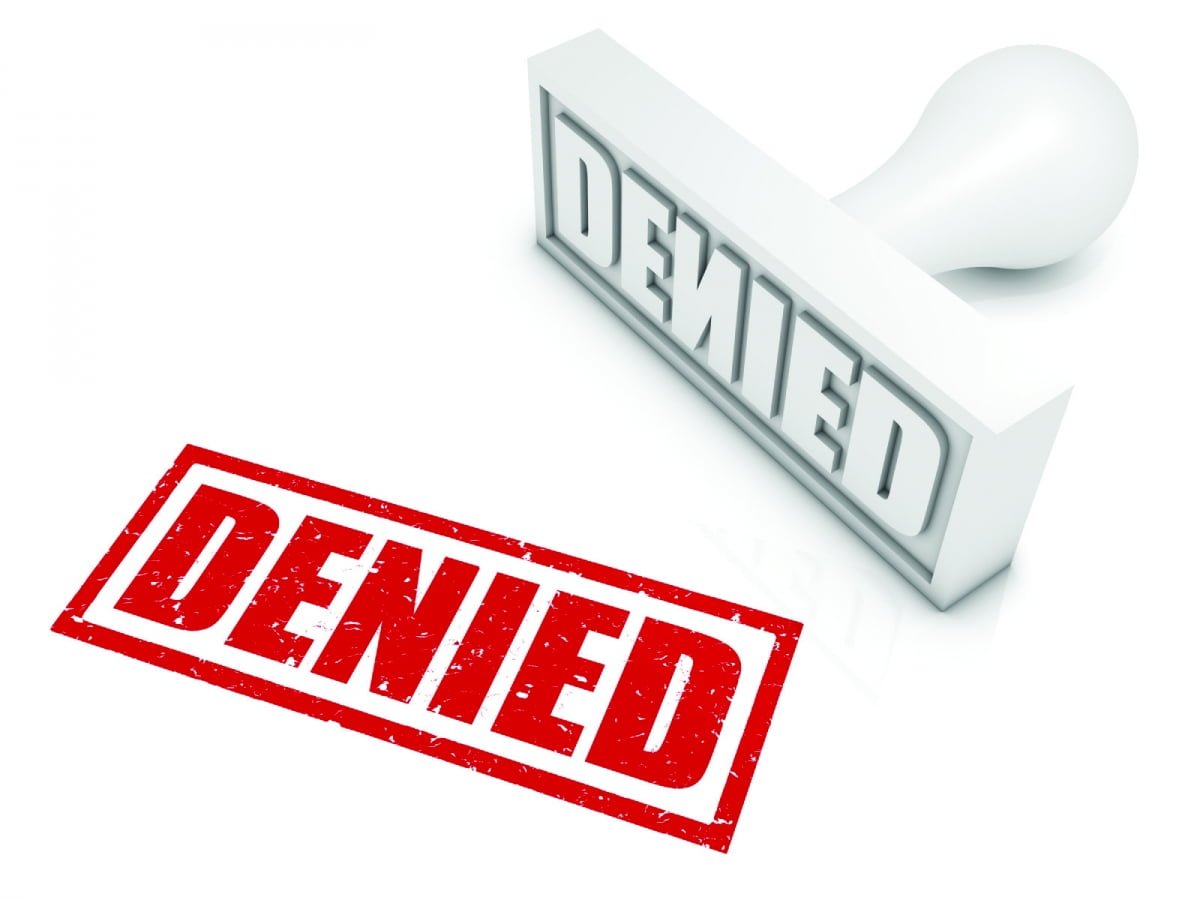 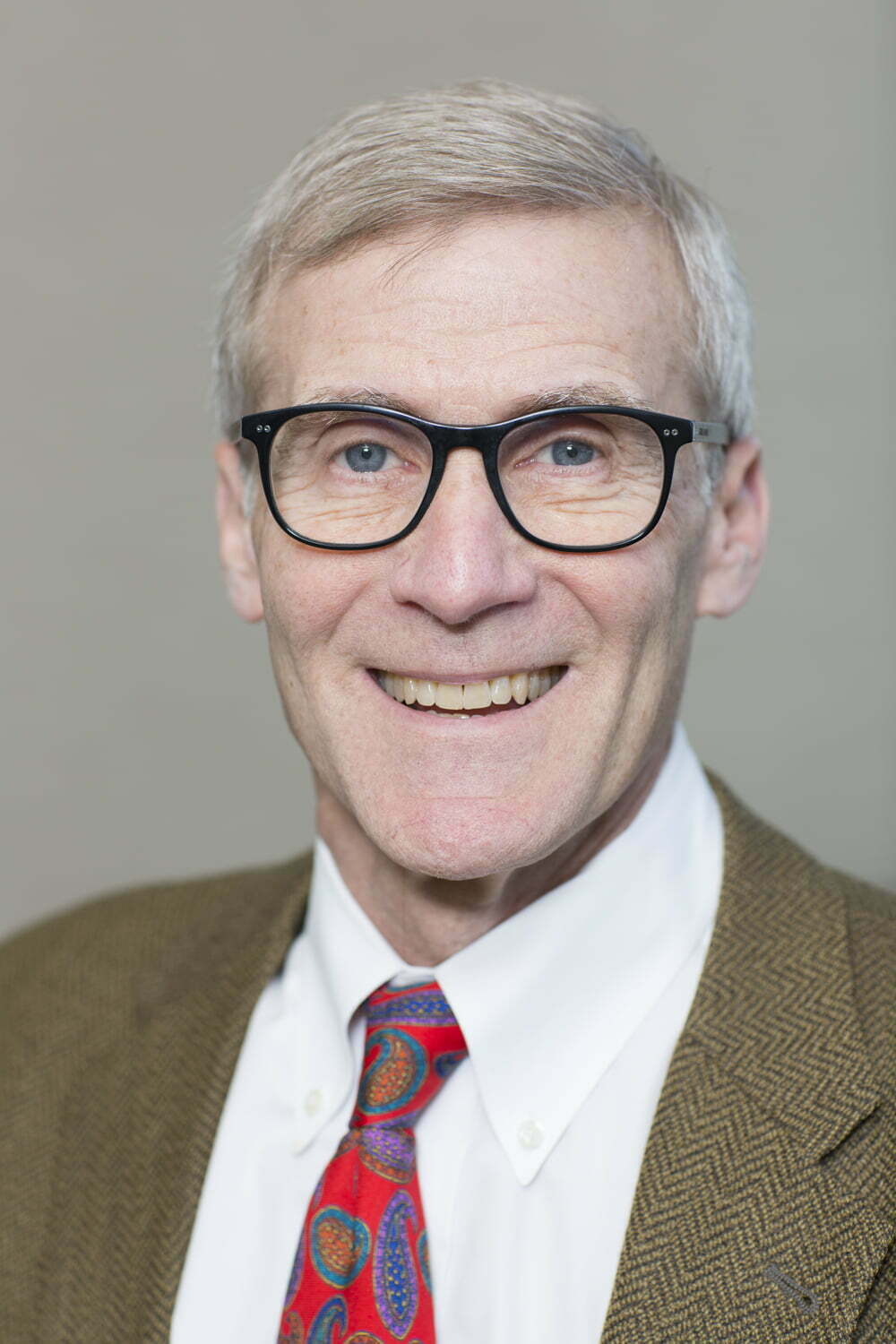 “The insurance industry as a whole got out in front of this issue and before anyone even had a chance to make a claim, they did a massive campaign with the brokers and agents to convince them that there was no coverage and to tell their policyholder clients not to even bother filing,” says attorney Daniel Schlessinger. 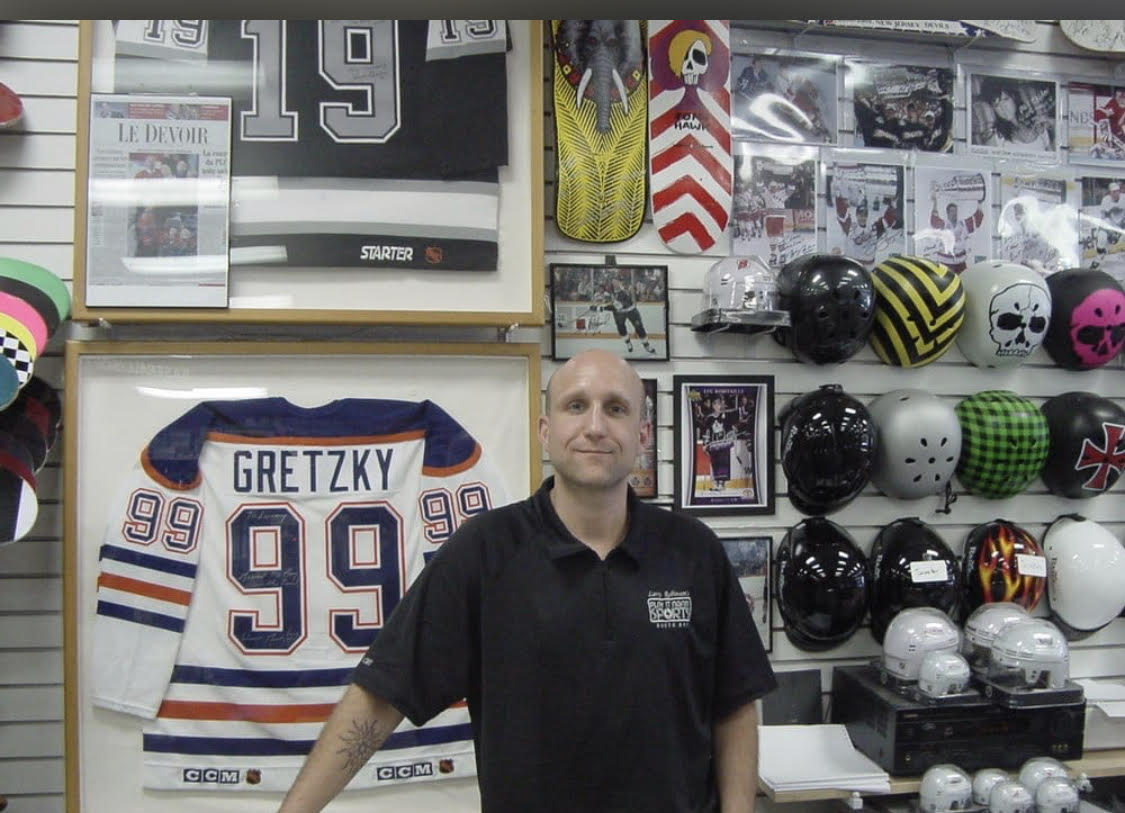 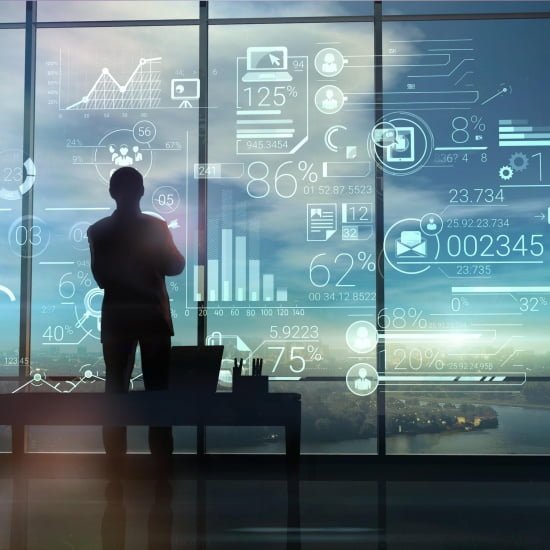 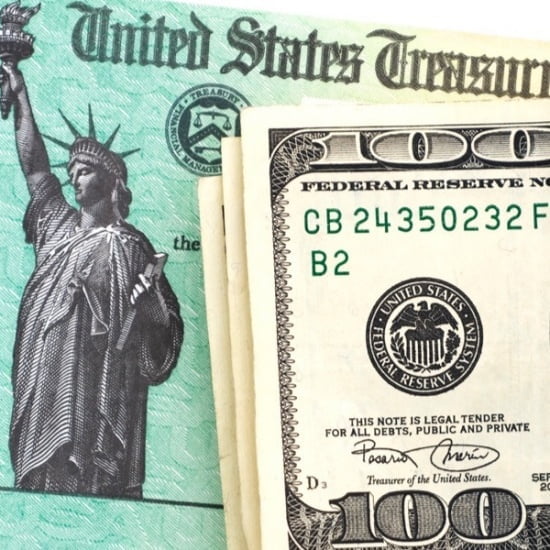