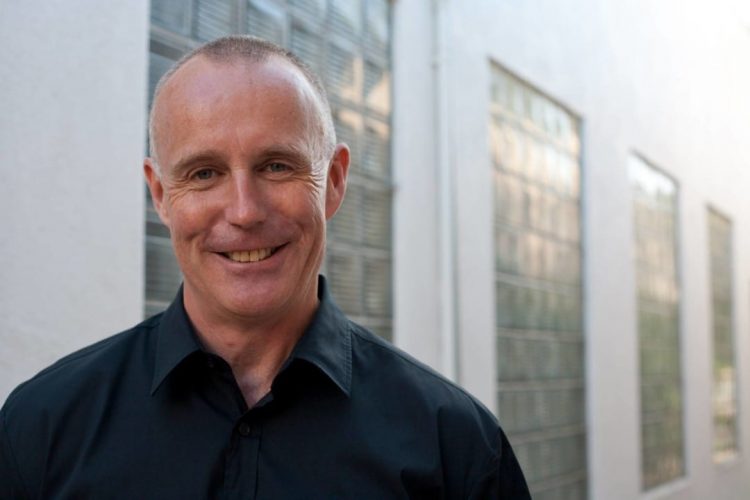 What if you could come up with a low-cost, reliable and “green” way to store energy on a large scale and ease demand on the electrical grid?

That was the goal the three founding partners of Ice Energy – Frank Ramirez, Brian Parsonnet and Greg Tropsa – set for themselves in 2003. Their solution? A battery for air conditioners, particularly commercial air conditioners. “They knew air conditioners use a lot of electricity, and if you could store what they create – cooling – that would be a ‘cool thing,’” Ice Energy CEO Mike Hopkins says. “It was an opportunity rife with promise since the electric grid is a system that has to produce energy and deliver it to the consumer in real time, yet couldn’t really store it.”

The founders hired Hopkins, an attorney at the time, to create the company, get it organized and raise $500,000 to get them out of the garage they were working in. Ice Energy launched in 2005 – and it was way ahead of the market.

The early years were daunting for Ice Energy – and the industry. “During that period, a number of other storage companies went under,” Hopkins says.

Yet Ice Energy stuck with it, and in 2013 the market finally took off – coincidentally, the same year Hopkins took over as CEO. He says the market trigger was California Assembly Bill 2514, which mandated utilities – especially investor-owned utilities – to start procuring minimum quantities of energy storage.

“In the last five years, there’s been a tremendous growth of the market for energy storage,” he says. Utilities and businesses are buying it in large scale. Even homeowners are adopting energy storage “in a way they never have before,” Hopkins adds. “It’s a cool, modern thing to do. The business is thriving. It just took a long time.”

The company’s Ice Bear looks like a standard, rooftop commercial-industrial air conditioner. It’s the same size and shape and has most of the same parts. It also has a water tank with a heat exchanger suspended in the water tank. As Hopkins explains, “It creates cooling by freezing the water in the tank and it holds onto that ice until it’s needed.” 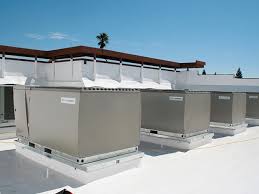 Ice Energy also has a residential product, the Ice Cub, which will begin selling in California later this year. Unlike the Ice Bear, it’s not an add-on. It replaces the conventional air conditioner. It functions like a normal air conditioner and freezes water in its ice tank at the same time. The Ice Cub can cool a home for four hours without using electricity. It works especially well with solar power.

Both products are designed to last 20 years. Along with annual physical maintenance checks, the systems have sensors that collect data from the Ice Bear and the air conditioner connected to it. “That’s another reason our products last so long,” Hopkins says. Monitoring means Ice Energy knows right away when a problem arises.

In the past 18 months, Ice Energy has begun selling the Ice Bear directly to businesses. But according to Hopkins, “Most sales are to utilities that buy our product and want us to install them in the right part of grid to fix a problem they’ve identified.

It fixes the utility’s problem at a fraction of the cost of building more substations or adding more transmission lines. “You go in, you add Ice Bears to the air conditioners, and the source of the problem – which is too much demand at wrong time of day – is eliminated,” Hopkins says. “It’s shifted to a different time when the grid has lots of capacity.” 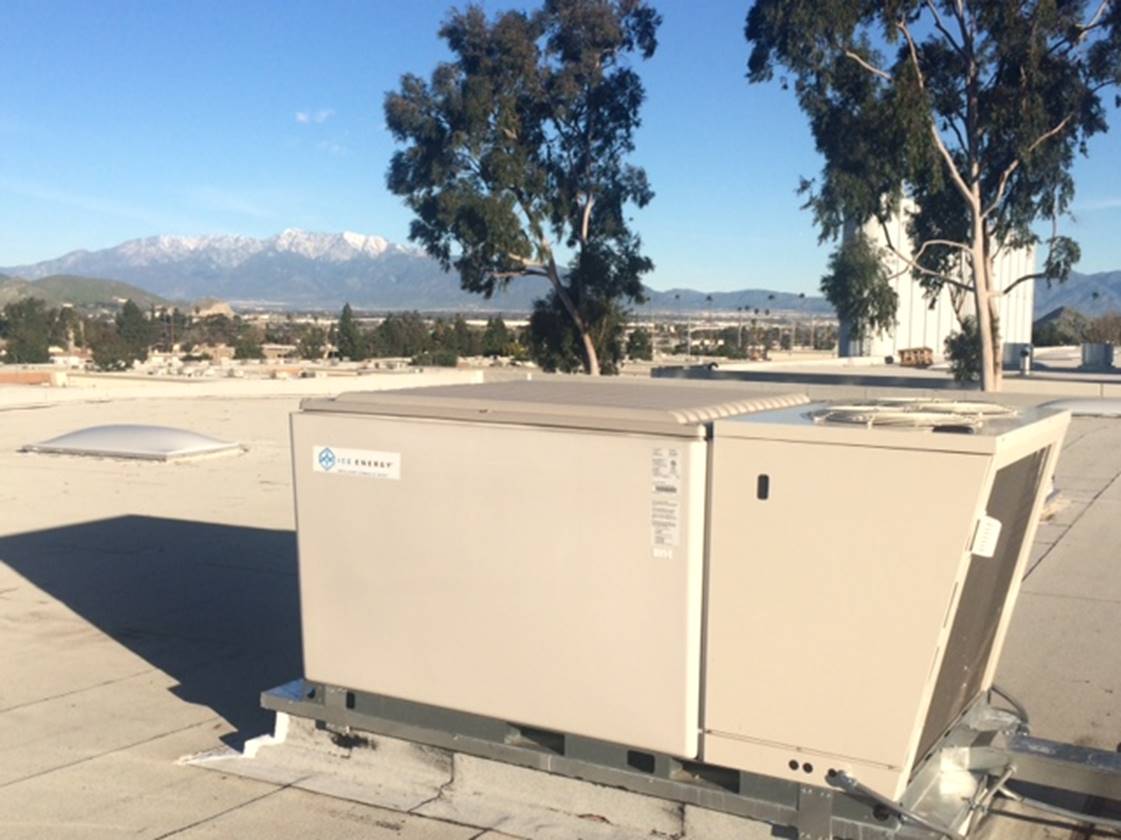 In Orange County, Calif., Ice Energy has a 26-megawatt program under way with Southern California Edison. Under that program, a building in a high-demand location in Orange County – especially those with old air conditioners – can qualify for free Ice Bear units fully installed and maintained for free by Ice Energy.

“We’re going to be placing 1,800 Ice Bears in Orange County over the next three years,” Hopkins says.

In some cases, businesses will get either discounts or free new air conditioners if they have old air conditioners. As a result of the program, most of the air conditioners in Orange County will be more efficient, and utilities will have the ability to eliminate their electricity consumption during these key periods of the day, Hopkins says.

Other current projects include City of Riverside Public Utilities, where Ice Energy is replacing old air conditioners with Ice Bears at the rate of one megawatt per year, and the Massachusetts Department of Energy Resources, where the company is installing residential units on the Island of Nantucket, Massachusetts, to eliminate the need for a new transmission line to the island.

Hopkins describes Ice Energy as a product development and management company. “The whole business was designed to be outsourced as much as possible,” he says. The products are manufactured by Mercury Corp. in Hammondsport, New York, and are installed and serviced by local heating, ventilation and air conditioning (HVAC) contractors that Ice Energy trains, hires and manages.

“We’re just under 30 people and, going forward, I don’t see us being much bigger than 50 people, even as we go worldwide – which is our plan for later this year,” Hopkins says.

Initial markets will be Australia and Saudi Arabia. Both are ideal targets, especially as Saudi Arabia has the highest per-capita usage of air conditioning in the world. “There may be other places; we’re in discussions,” Hopkins says. “Our product is not just great for air conditioning and cooling. It’s a way of storing solar and wind, too.

“Ultimately,” he adds, “we want Ice Bears wherever there are commercial air conditioners. We want them everywhere, in every country, because we think it’s the most cost-effective and environmentally positive way of cooling buildings.

“In the case of our home product, we want to see it replace conventional air conditioners.” Air conditioners are bad for the environment, he points out, “and they’re basically very dumb. They don’t do anything positive for the grid.” 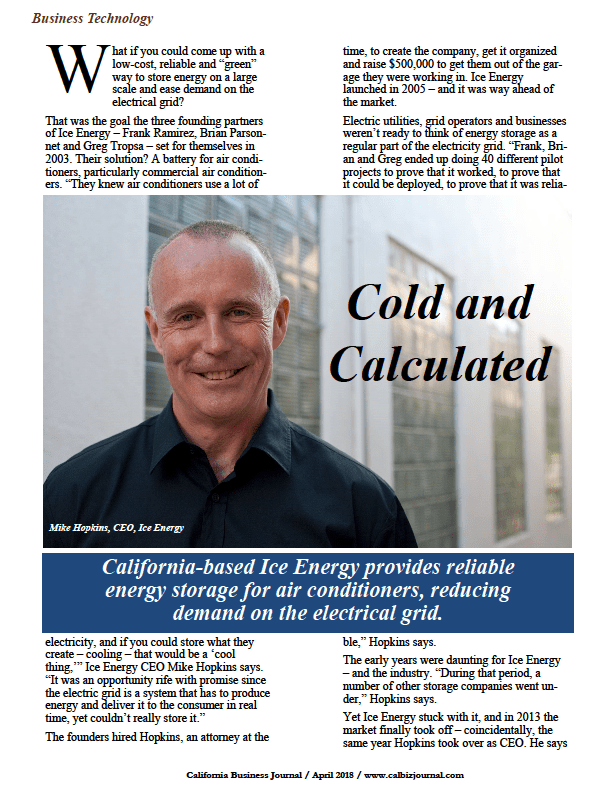 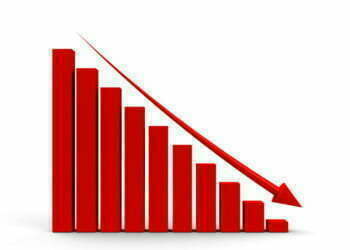 How California Companies are Reversing the Covid Downturn 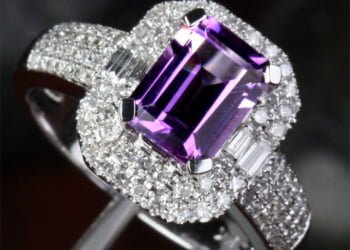 A Buyer’s Guide to Gemstone Rings 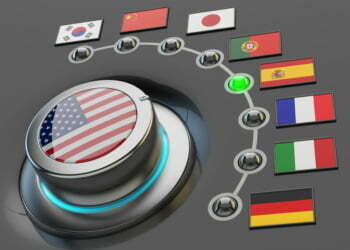 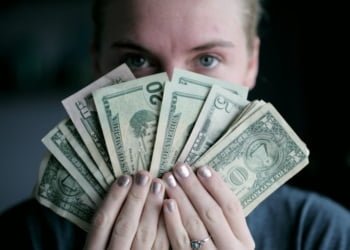 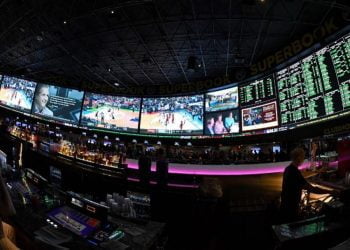