With so many restrictions imposed on games, Californians continue to flee to Las Vegas in favor of looser laws in Nevada. 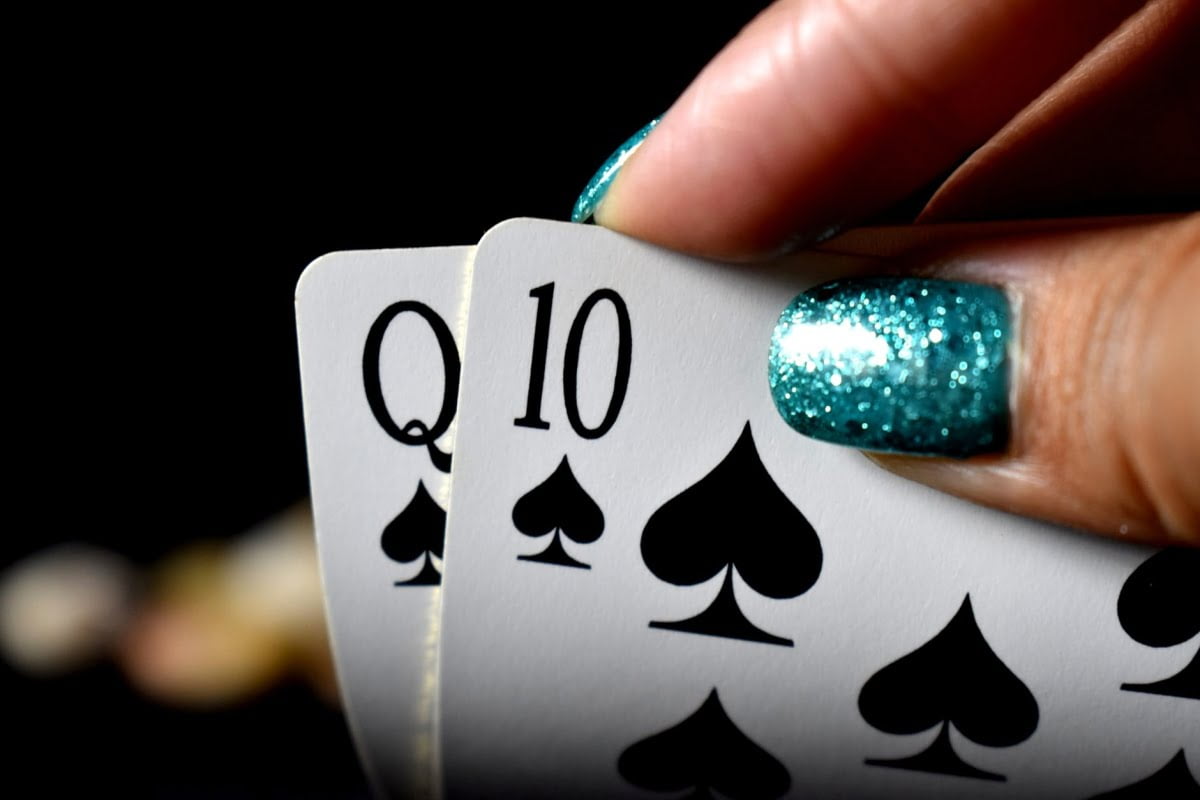 Caption: Why are Californians crossing state lines to Nevada to gamble — and should something be done to mitigate the issue? (Image Credit: Pexels/ Public Domain)

From the California Business Journal NewsWires.

As more and more California players forego local venues and head across state lines to Nevada — and its 330+ casinos — we examine the reasons behind the exodus.

A recent survey by the Las Vegas Convention and Visitors Authority found that 21.4% of all visitors to Las Vegas in 2018 were arriving from California. Even accounting for the fact that some of these flights could be connecting from other states and foreign countries, that’s a whole lot of traffic. 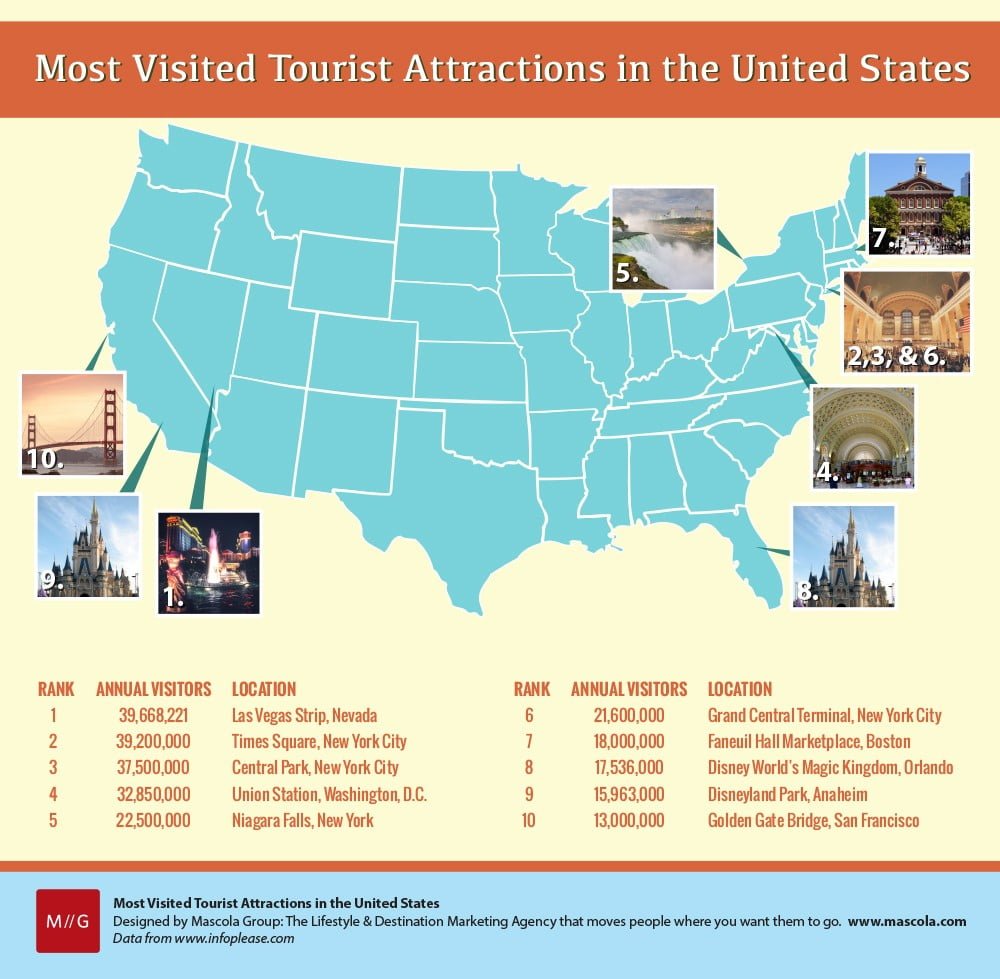 Las Vegas isn’t just a hub for Californians. The downtown strip is a touristic attraction all on its own and easily one of the most popular in the United States.  Infographic by Mascola Group

But casinos are thriving in California, too — so what gives? As gambling laws are loosening and tightening all over America, California is one state that seems mired in the legislation of yesteryear. Though California has a more liberal stance on casinos than other states, the gambling scene is still restricted to tribal casinos and licensed card rooms.

There are 69 tribal casinos and 96 licensed card rooms where visitors can legally play games sanctioned by state law. These games include the basics like poker and slots, but exclude both craps and roulette as they have specific bans on ball and dice games.

Though casinos mimic the odds of both craps and roulette with various card games, many people find these variations to be lacking. This gives them no option but to head to Nevada. Furthermore, the card rooms are not allowed to operate slot machines or house-banked games like Blackjack, restricting people who prefer to play other games along with their poker. 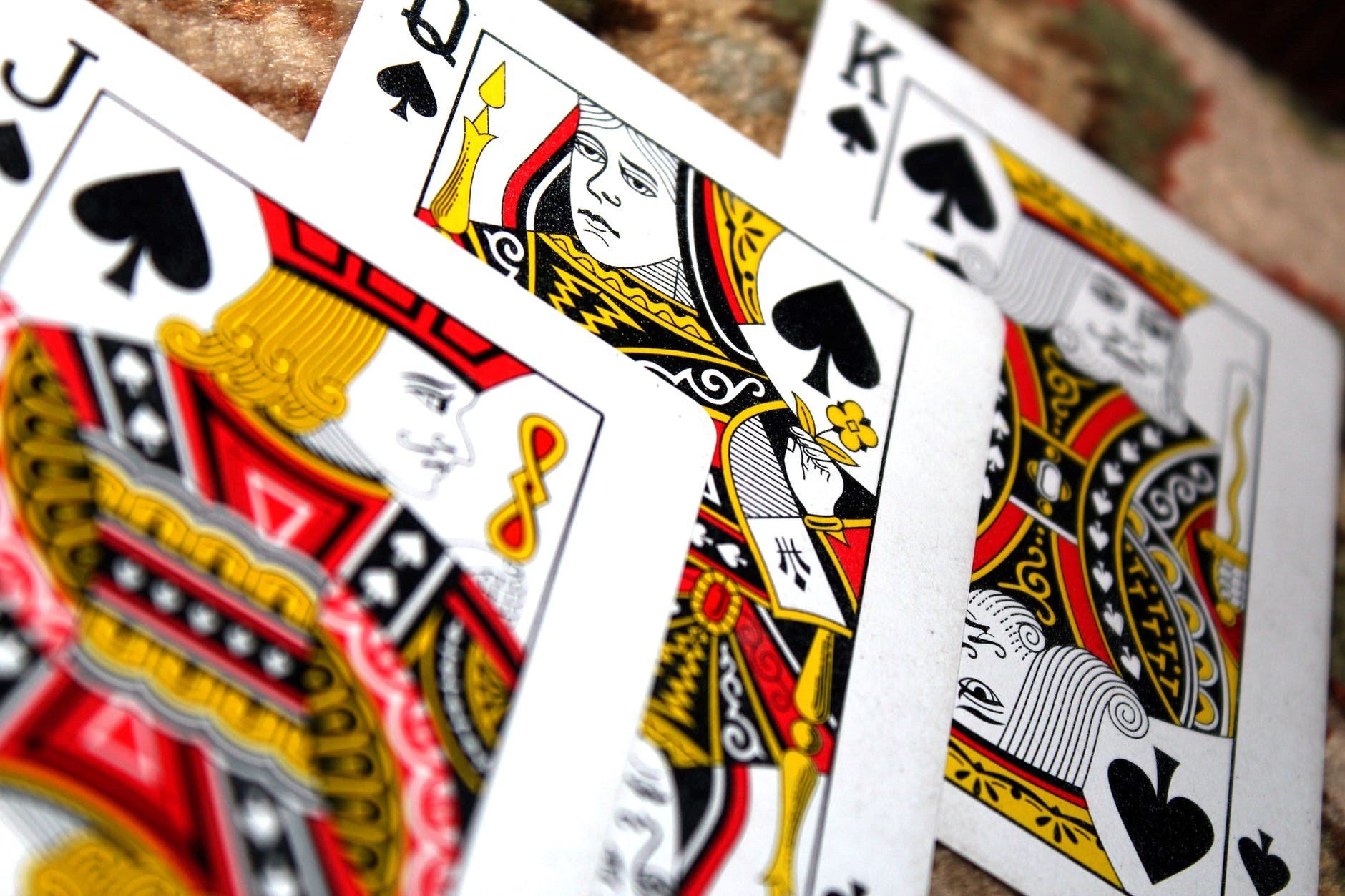 With so many restrictions imposed on games, it’s no wonder some Californians are leaving the Golden State behind in favor of looser laws down in Vegas. Image Credit: Pexels/ Public Domain

Younger players are also excluded by laws which dictate that you must be 21 to enter a California card room (though tribal casinos require you to be at least 18). Nevada’s casinos are open to those 18 and up.

The icing for CA players is the fact that the state does not allow tribal casinos to give away free alcohol. Vegas casinos are known for their generosity towards players, keeping free drinks flowing and good vibes coming on. In CA you might find free soft drinks and snacks, but the lack of alcohol is a lack of appeal for many Californians.

Besides the more restrictive laws, there’s the atmosphere to consider. The venues of California could simply be offering up an underwhelming experience for poker players. While CA card rooms are generally calmer affairs, Nevada’s big cities invoke a more exciting picture.

If it’s all-night action visitors are looking for, nothing beats Vegas.

Nowhere but in Sin City can players expect to find this level of glamour infused with this amount of fun. Bright lights and 24-hour action are all on the table thanks to Nevada’s liberal legislation. 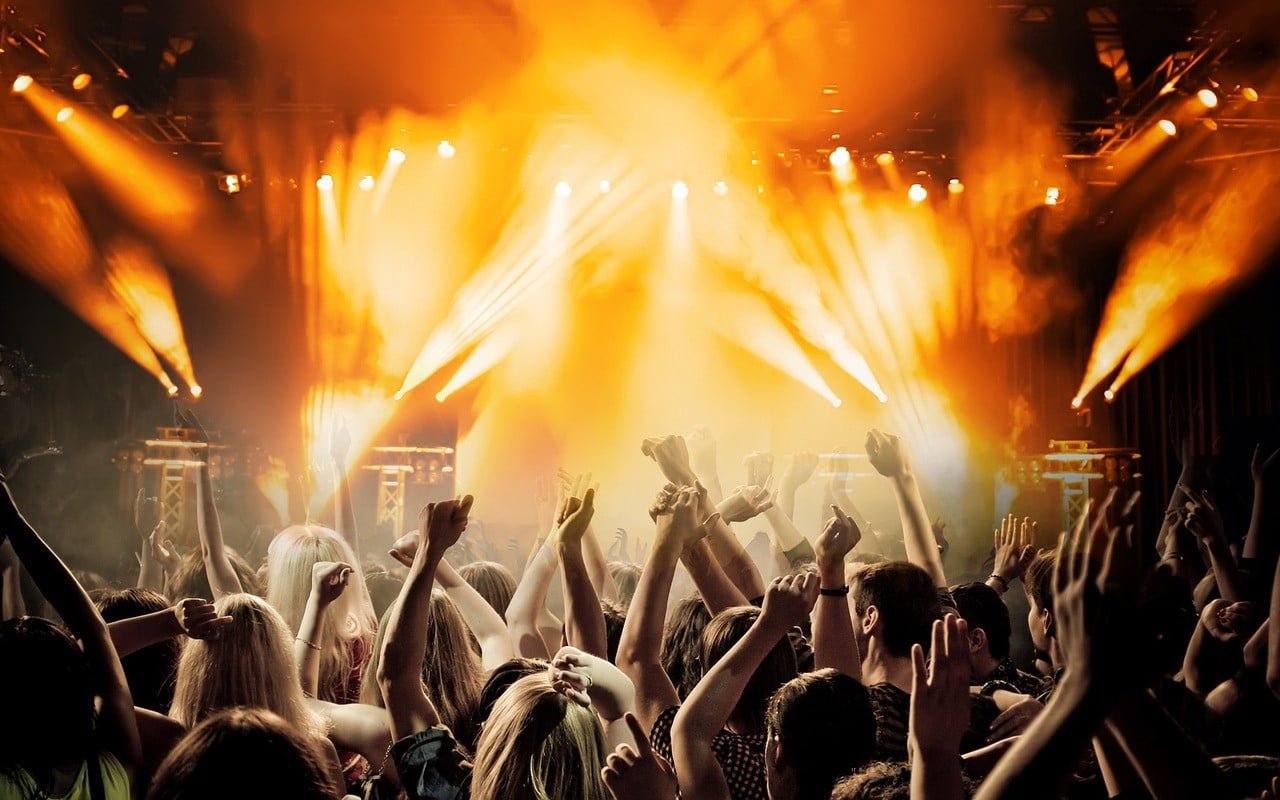 Las Vegas is THE OTHER city that never sleeps. The party doesn’t stop here, it spills out of the casino and into various clubs, bars, and music venues where people flock to experience the nightlife. Image Credit: Pixabay/ Public Domain

But Las Vegas gives its visitors more than just a glamorous spot to play the game. It offers true one-of-a-kind action for tournament enthusiasts, especially those hoping to play all night long. Visitors can take their pick from the best poker tournaments in Vegas to search out whichever vibe they prefer, whether it’s a glitzy resort or a hidden gem away from the strip.

Furthermore, since Vegas and Reno casinos are located in the heart of their cities, they’re close to everything else visitors can enjoy. Entertainment options, restaurants, attractions—you can zipline through the heart of Vegas in celebration after playing a particularly good hand of poker, and you can ride high above Reno in a hot air balloon at dawn. This helps make these cities attractive vacation destinations on their own, whereas tribal casinos and card rooms rely almost entirely on gambling to draw people in.

Las Vegas boasts an array of activities that have nothing to do with poker or gambling, making it the perfect destination for people who want to branch out. VIEW VIDEO HERE. (Source: Gott Love)

This range of opportunities helps to suck in California players, and who can blame them? Even smaller Nevada towns like Mesquite, Battle Mountain, and Carson City are attracting poker enthusiasts. The atmosphere here is less overwhelming, but it still manages to provide an inclusive experience that out-of-the-way tribal casino resorts might not be able to touch.

Should Lawmakers Try to Help California Get in on the Action?

Looking at the bigger picture, it seems that California’s current casino laws could be lacking. People are flying to Nevada for the more lenient style of play and wider selection of games, as well as the convenience of having everything they need right in one place and the attractive alternative entertainment options available. This takes valuable revenue away from CA and puts it right into the hands of NV, which gleans many of its tax dollars from tourism.

All the money pouring in from tourism does a lot to support Las Vegas, providing $2.4 billion in funding for health care, schools, roads, and emergency services. Infographic by Las Vegas Convention and Visitors Authority.

However, the issue is a more complicated one than it seems at first glance. CA tribal casinos are turning a major profit, and lawmakers are hesitant to take away from that profit—but not as hesitant as tribes would like, which was evidenced in a 2019 lawsuit that three tribes brought against several California cardrooms. The card rooms were sued for skirting the rules that prohibit them from offering player-banked games like Blackjack, with the tribes seeking an immediate injunction against the offending card rooms. They lost the case.

Following this train of reasoning and factoring in that California has a population of approximately 40 million, it would make sense if we saw some more inclusive laws coming up. After all, CA presents a huge potential for profit from resort-style casinos like the ones to be found in Las Vegas and other parts of Nevada.

However, there’s no denying the initial loss of revenue, both for tribal casinos and the card rooms which continue to thrive despite being more restrictive. Though there may be a lot to gain, current legislation is incredibly protective of tribal casinos. Changing those laws would be next to impossible. Not only that, it could eventually render card rooms obsolete, causing strife in the community through loss of employment and subsequent economic decline.

Though a plan to change legislation and formulate a more inclusive set of gambling laws comparable to those of Nevada might be nice for poker enthusiasts, it probably won’t be on the cards for CA in the near future. California isn’t at a point where it really needs to change its laws. With a thriving economy, the potential risks far outweigh the rewards.

The local Bureau of Gambling Control has already commenced hosting workshops about the new regulatory changes. 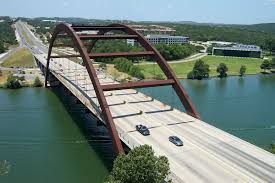