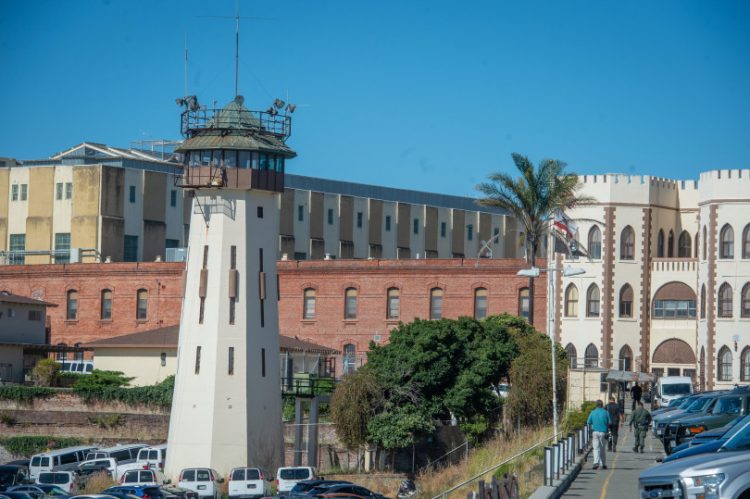 The U.S. has more people behind bars than any other country in the world, making correction facilities too crowded. Health officials have often tried to raise an alarm signal, stating that prisons have transformed into the ideal environment for virus outbreaks.

As the coronavirus is spreading faster and faster throughout the entire United States, the situation becomes dangerous for inmates. Social distancing is close to impossible to implement in prisons. With hundreds of cases confirmed inside correctional facilities, family members, attorneys, and advocates are urging the authorities to release older inmates or those with underlying health conditions.

The California Department of Correction and Rehabilitation (CDCR) stated they are making tremendous efforts to prevent the virus from spreading inside prisons. One of these measures involves barring visitors, to try and maintain the 6 feet of distance between people recommended by the CDC. Improved cleaning and sanitation methods inside the facilities have also been implemented, but doctors and prosecutors fear it may not be enough.

The recent events at Rikers Island, where in just two weeks, the number of confirmed cases rose from 1 to over 100, prompted attorneys to ask the government to increase their precaution methods.

What are the risks for inmates?

The CDCR has over 116,000 inmates in both prisons and camps, and over 5,000 of them are people aged 65 or older. On top of that, 37% of CDCR inmates suffer from conditions that the CDC says puts them at risk of becoming severely ill, or even worse, dying. By April 5th, 16 inmates inside CDCR facilities are 53 staff members have tested positive, but health experts believe it is a matter of time until the numbers increase. 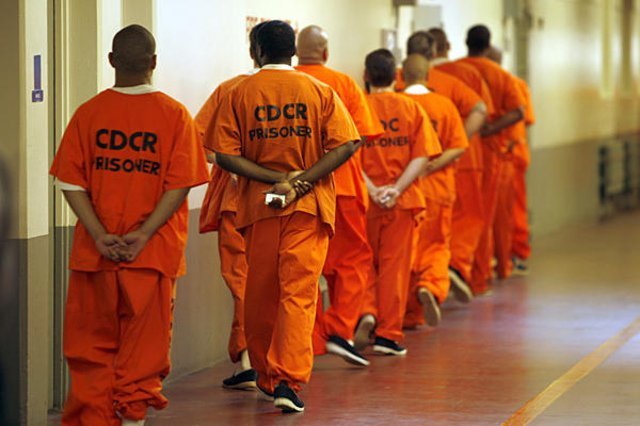 Inmates share living spaces, showers, and other prison facilities, and it is hard to imagine everything is disinfected and cleaned according to CDC suggestions. If one person gets infected, the virus can spread faster than anyone can predict, and it will almost definitely lead to life-threatening situations, especially for the more vulnerable prisoners.

The only viable option that can help a disastrous situation from happening is to reduce inmate density inside prisons by releasing those that are prone to developing severe health issues due to contacting the virus. But can authorities agree on this?

What do the officials say?

The CDRC stated they are already taking the necessary steps to avoid overcrowding by moving inmates from shared dormitories to prisons that have more available space so that inmates can effectively apply physical distancing. At the same time, the CDRC stopped intaking inmates from county jails, which usually bring around 3,000 new convicts every month.

Sheriff Alex Villanueva from Los Angeles County has taken things one step further and managed to free 1,700 inmates in the past month, all of which were scheduled to be freed in the following 30 days or less. The same thing happened in Santa Clara, where authorities released or delayed sentences for 400 people.

Currently, there is a discussion regarding the release of inmates that have 60 days or less left on their sentence. During a recent conference regarding the situation in California prisons, a federal judge asked state lawyers to provide information on whether or not they can arrange for inmates to leave prison 6 months earlier. District Judge Jon Tigar also stated that, even though they don’t have the authority to approve a mass prison release, inmates’ lawyers should take their cases to court. In regards to allowing convicts to leave prison even half a year earlier, Tigar stated he sees no difference between people that have 60 or 180 days left on their sentence.

Whether or not the authorities will approve such measures is still up for debate, but one thing is for sure: inmates are incredibly vulnerable to the ongoing pandemic, and more should be done to help their condition.