The expected announcement regarding mining only cards will help clear up what the future could be for crypto and the GPU market.

by Janet
A A 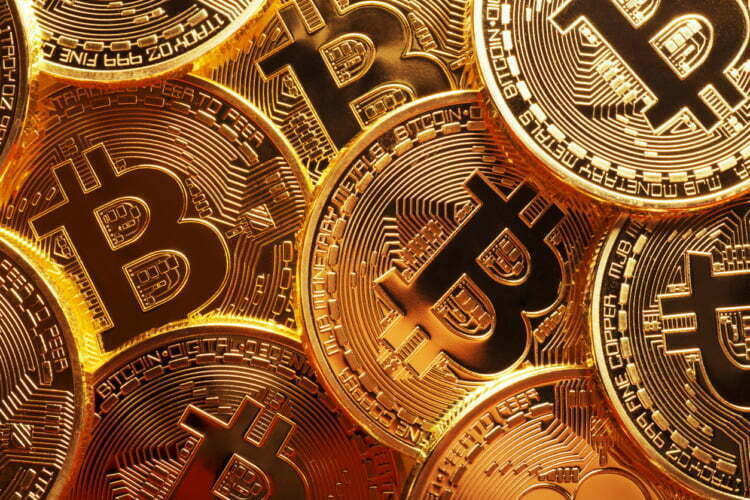 Crypto has become a big name in the finance sector over the past few years as the currencies of Bitcoin and Ethereum continue to show strong prices – Bitcoin even hit its highest recorded price on February 21 at over $57,000.

As crypto mining has come into popular culture and has become something more common, it’s no surprise that there’s a lot of interest in the market. But to combat this, one of the big manufacturers for graphics card in Nvidia could be changing the whole game, however, as planned changes may have bigger impacts on the crypto market.

If you’ve never been interested in crypto and are unsure of the way ‘mining’ works, simply put: your computer is presented with a problem, and one the problem is solved you earn a fraction of a coin, you’ve successfully started ‘mining’ – the faster you’re able to solve the problems, the faster you’re able to mine. This has led to a huge shortage in the higher end GPU market as scalping and bot purchasing has led to stock issues in major releases for a number of years and led to a strange second-hand market that is filled with old mining cards and systems – but a recent announcement from Nvidia suggests that they’ll be changing the chips in the cards to identify when a card is being used for mining, and then throttle the performance if detected to discourage certain cards being used for mining – similarly, they will introduce new cards and chips targeted specifically for those just looking for a mining card in hopes that the enthusiast gaming market will benefit alongside the crypto market.

Whilst this may cause a big change in the crypto market, it will have just as big an impact on the gaming market too – many newcomers have become interested in gaming as a whole in recent years as changing attitudes and different platforms like mobile have introduced some of the most popular gaming genres here, much like the crypto market the gambling and betting market online has only continued to grow, but with the lack of availability for hardware some in the PC market have been unable to get their hands on a card with this shift potentially changing that. Alternatively, crafty miners will find a way to work around this restriction and throttling if these cards still have better performance and nothing will change.

Time will ultimately tell, new releases like the 3060 are already supposedly equipped with this tech, so we’ll quickly see if it has an impact, and with an expected announcement later this year for the mining only cards, it will help clear up what the future could be for crypto and the GPU market. 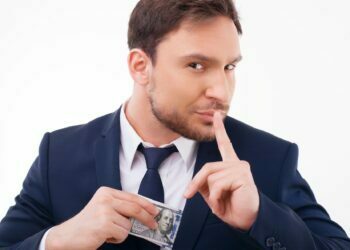 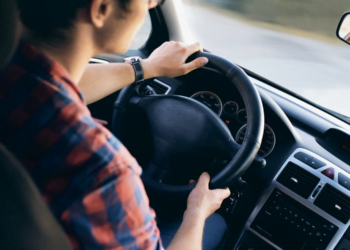