AseptiScope is releasing its patented DiskCover™ dispenser, solving an issue that has plagued the medical field for centuries. 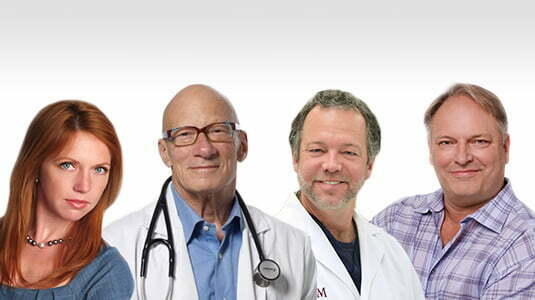 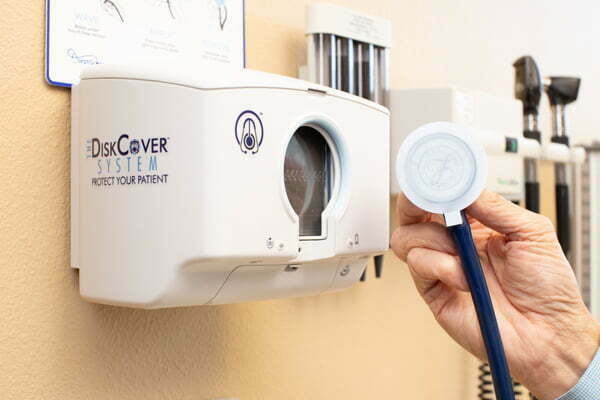