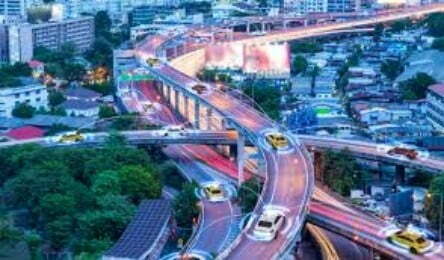 As the world relies more and more on computer systems to perform tasks that previously required human intelligence, from speech recognition to visual perception, AI – or Artificial Intelligence — has rapidly emerged as part of our everyday lives in virtually every imaginable way.

Enabling those computers to learn how to do that is at the heart of synthetic data entrepreneurs Arjan “AJ” Wijnveen’s and Rodrigo Orph’s business, CVEDIA. Wijnveen, who lives in Holland and runs his international company out of Singapore, teaches machines how to understand what objects look like and how they operate in the real world by using simulations that mirror reality. 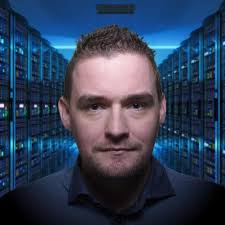 CVEDIA’s simulations shorten the amount of time it takes to produce safe and reliable autonomous machines, including self-driving cars, unmanned ships and airplanes. Take this example: an airplane being trained to take off and land autonomously could get dangerously close to flying objects such as birds. For the airplane to maneuver and react safely it must be exposed to these kinds of near misses thousands of times. In CVEDIA’s 3D world, the scenario happens over and over again with slight changes — once, perhaps, it’s a flock of geese, and in the other, a waterfowl. In one it could be raining, another time it’s dusk, and in yet another it’s a sunny mid-afternoon.

To take these massive air crafts up in the sky and expose them to different weather conditions, let alone nearly crash into other flying objects, would be prohibitively expensive and dangerous. In CVEDIA’s simulated universe, sensors on the autonomous airplane learn to detect potentially harmful objects and prevent collisions from every angle in as many different flying conditions as possible. The same principles can be applied to the automotive and maritime industries, increasing the safety of self-driving cars, trucks and unmanned ships in dangerous waters.

That’s the thinking behind Wijnveen’s and Rodrigo’s enterprising company, which is focused on machine learning, especially in the area of computer vision. Their team stretches across 19 countries and are a mix of engineers, developers and 3D artists and what Wijnveen calls “dataset engineers” — a profession that hasn’t existed before … until now.

“These dataset engineers are people who know exactly how to create data that is best suited for an AI system,” he says. 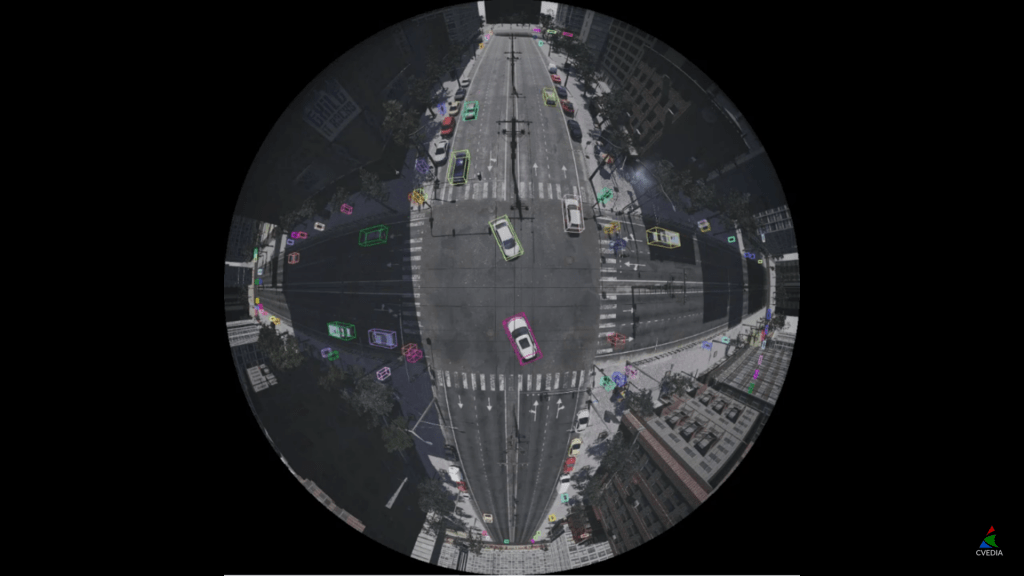 CVEDIA’s simulations shorten the amount of time it takes to produce safe and reliable autonomous machines, including self-driving cars, unmanned ships and airplanes.

The team hails from backgrounds in R&D, computer vision development, game development, 2D/3D design, AI research and large-scale deployment. “We’re industry-driven and purposefully agile, and we have a deep passion for the role of AI in the future,” he says.

Wijnveen learned everything about computers on his own while growing up in Europe playing with — and figuring out — technology. Wijnveen’s father was a programmer, and as early as the age of seven, AJ was studying computers and acquiring skills in everything from development to reverse engineering.

“I had an appetite for complex technology,” he says. “This was pre-internet. There were no real resources. So you had to find out the hard way, but that problem solving still drives me today. I love a problem, I love analyzing it, I love fixing it, and I don’t ever give up. If I see an issue or a problem, my immediate reaction is to solve it.”

When he realized he could outsmart most of his teachers, Wijnveen decided to drop out of high school, and went straight to work for a computer science company, eventually working for more than a decade on different – and highly complex — projects. 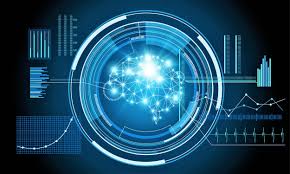 Creating his first intricate dataset was a solution to a problem he solved while working on a social media platform for musicians. The platform needed an AI system that could recognize different artists and tracks — and it needed streamlined data to learn how to do that.

Realizing he was onto something with possibilities for wider application, “It seemed like a waste to only apply that technology to that,” he says.

That’s how CVEDIA, or Computer Vision Encyclopedia, was born.

Originally, CVEDIA was created as the first SaaS AI platform that provides users with advanced image and video processing tools to clean noisy datasets for computer vision projects. The company expanded into synthetic data responding to an unmet need they saw.

A division of CVEDIA, SynCity, focuses on addressing specific challenges that data scientists face when training AI to detect, monitor and react to various situations safely and correctly. Its simulations ensure AI applications are fully developed and validated before they are released. CVEDIA’s success in training its AI systems led to FLIR Systems, the world’s leading thermal sensor producer, to invest in the company.

CVEDIA has more than 30 high-profile clients — many of which are based in California’s Silicon Valley — including autonomous car manufacturers and large defense and aerospace companies. “We’re trusted by some of the largest organizations on the planet to develop, train and validate AI systems,” Wijnveen says. 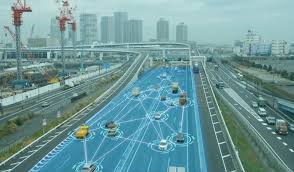 Always pushing the envelope with ingenuity and performance, Wijnveen isn’t worried about competition as he breaks into a synthetic data market that didn’t exist before. In fact, he believes his company alone couldn’t possibly service all of the need out there.

“It’s very new,” he says. “There’s a few competitors, although honestly I don’t call them competitors. I see us more as a competitive cooperation in the sense that all of us are fighting a battle to make people understand that synthetic data is a viable approach to building your AI models.

“We are all together trying to define this market,” he continues. “And what we’re seeing is that the perception in the industry is shifting in that this is now becoming an accepted thing: That yes, synthetic data has tremendous value if applied correctly.”

The work is uncharted territory without ready-made solutions, but it captures Wijnveen’s wild and eccentric imagination in that it has endless possibilities. One of those possibilities is imagining a world without car collisions caused by human error, which accounts for roughly 90% of the estimated 40,000 deaths from crashes in the United States each year.

If a simulated dataset can teach an autonomous car to stop when it detects a child crossing the street — using infrared technology to see past the thickest fog or even the strongest glare of the sun — a life is saved.

“There have been so many breakthroughs in recent years and that is driving innovation,” Wijnveen says. “It’s a completely new market and shift in what’s possible and effective as we find things we only dreamt about. Imagine how the world would look if a car crash was a thing of the past. It would change the whole world.” 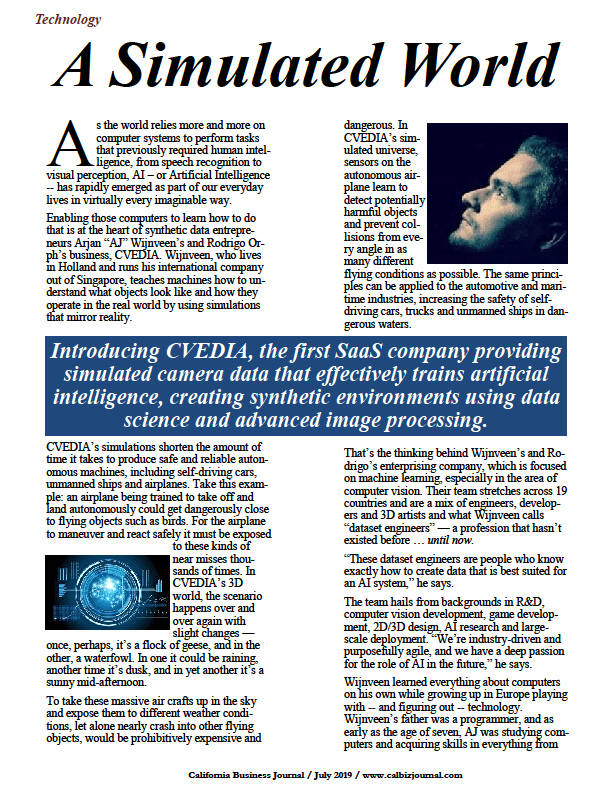 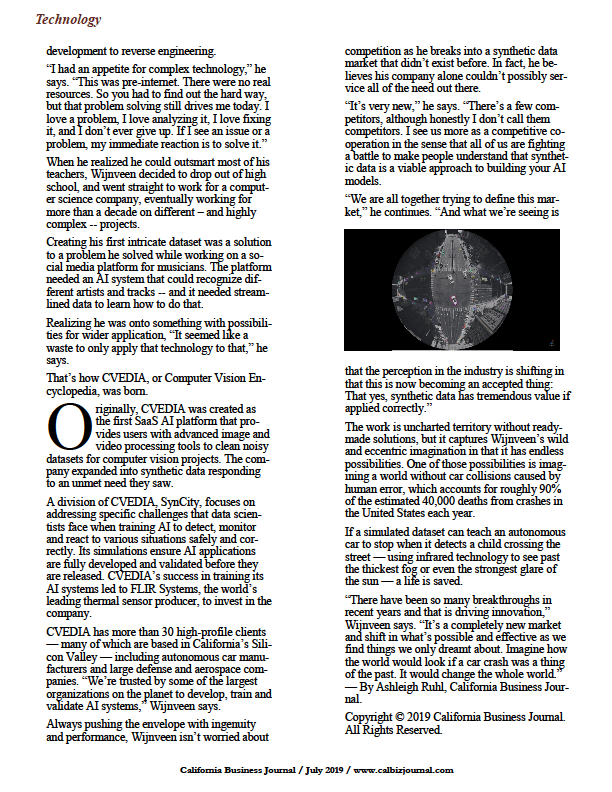 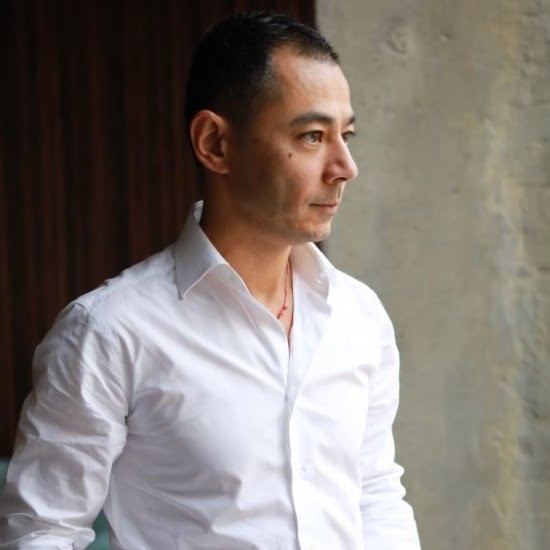 Want To Find Out If An Employee Is Going To... 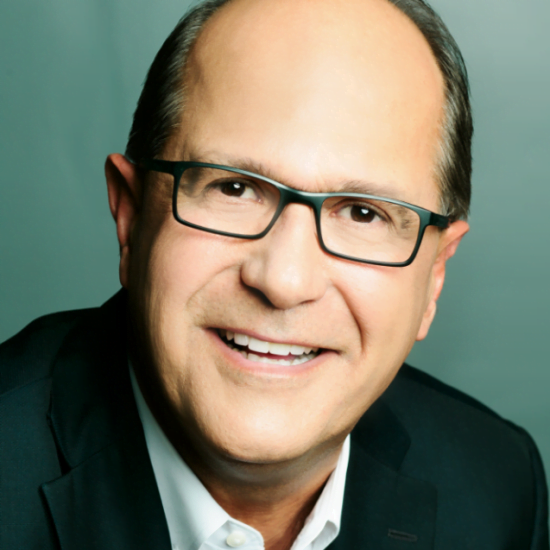 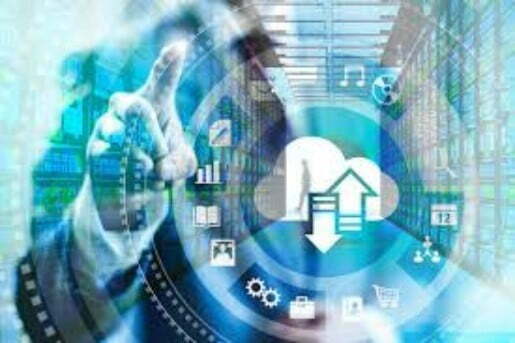 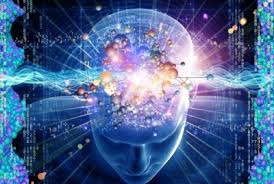