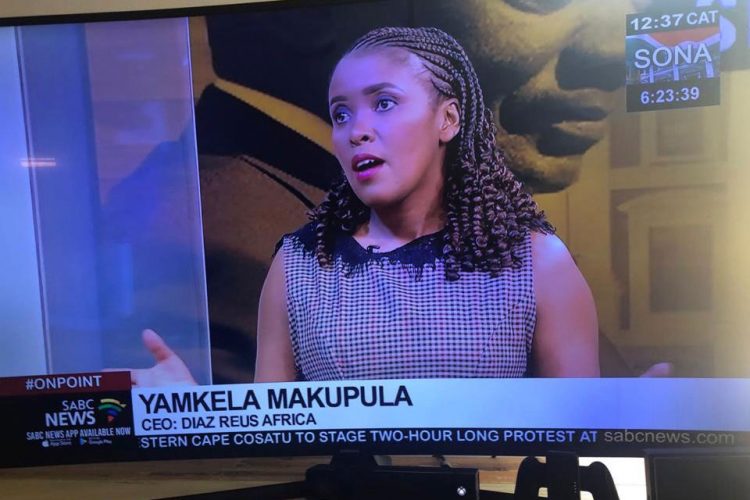 Yamkela Makupula's plan is to turn the economy around and fix issues as quickly as possible.