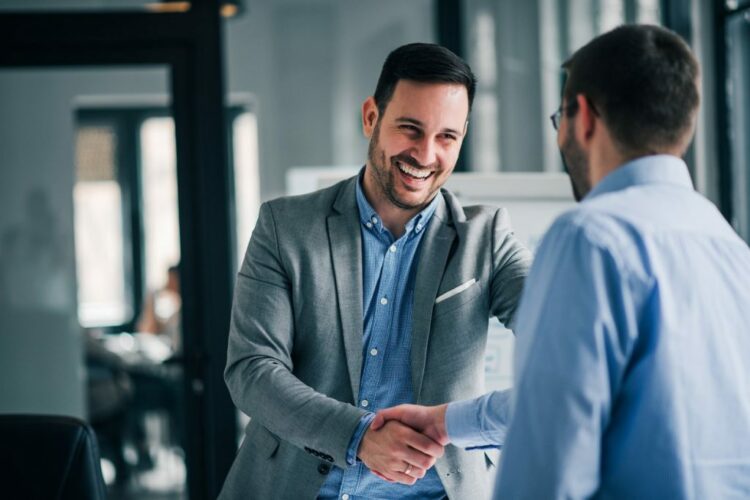 A recession is brutal for everyone. Some experts will argue that asking for a raise during such economic turmoil seems a little out of touch, but others say that a recession is an excellent time to ask for a raise to compensate for inflation.

If you ask us, we’ll say that you’ll never know if you’ll be given a raise if you don’t ask, and it can’t hurt to try. However, you should also prepare a backup plan if you don’t get a raise. You can get a side job or start a small business.

Another backup plan in case of emergencies is to get a personal loan. Online lending institutions provide safe personal loans that are fast and easy. You can request up to $5,000, depending on the platform and your credit score. For a complete list of the best digital loan companies, you can check this out: https://www.lendgenius.com/blog/loan-companies/.

When You Should or Should Not Ask for a Raise

Asking for a raise when the economy is not doing well is tricky. You’ll have to tread lightly; sometimes, you might even wonder if you should ask for one. First, you should assess the organization’s or company’s financial situation.

If you think they can afford to give you a raise, then don’t hesitate to ask for one. Additionally, you can ask for a raise if:

● You’ve taken on additional responsibilities and have not been given a raise.

● You’ve exceeded the expectations of your role.

● You’ve been promised a raise.

● Your organization is financially benefiting from your efforts.

On the other hand, you should avoid asking for a raise when:

● Your only reason for asking for one is because of the amount of time you’ve worked at the company.

● You were recently given a poor performance review.

● You can’t say that you’re an irreplaceable asset to the company.

● Your company is doing poorly because of the economic climate.

● Your manager has specifically said that your company is on a salary freeze.

Tips for Asking for a Raise During an Economic Downturn

If you’ve made up your mind about asking for a raise, here are some tips to help you ensure that you get it.

You need a compelling case to present to your employer when asking for a raise—one they’d find hard to say no to. You should state the positive impacts you’ve made on the company. For example, instead of saying that you’ve been working 50 hours a week, focus on what you’ve achieved within those hours.

Address the elephant in the room.

This shows your boss that you’re not entirely insensitive to the economy’s current situation. It helps relieve some tension in the entire conversation if you state from the get-go that you know times are hard. However, you’d still like to try asking for a raise because you feel you deserve it, not just because inflation is at an all-time high.

Don’t be too pushy or aggressive.

There’s nothing more offputting than someone who’s pushy or aggressive. Although you deserve the raise, you should still be tactful with your words. Also, avoid giving ultimatums like, “If you don’t give me the raise, I’ll quit.”

They may actually let you go, and then you’ll be left jobless in a hard economy—not something you’d want. Lastly, graciously accept it when they say no, and try again at another time.

Asking for a raise during economic turmoil can be scary. However, you’ll only lose the chance you don’t take, so take a leap of faith. If you do it right, you’ve got nothing to lose and everything to gain if your request is granted.

Hugh is the creator of the content at LendGenius.com. During his five years of working as a small business loan consultant, he helped his clients make the right financial decisions to grow their businesses. On this website, Hugh gives helpful tips and advice on personal finance and budget management.

Beginner-Friendly Ways to Create a Passive Income Stream
Tags: A Guide to Asking for a Raise During a Recessionbestcasecompanycreatoreconomyfinancefinancialfocusloanloansmanagersmall business
ADVERTISEMENT