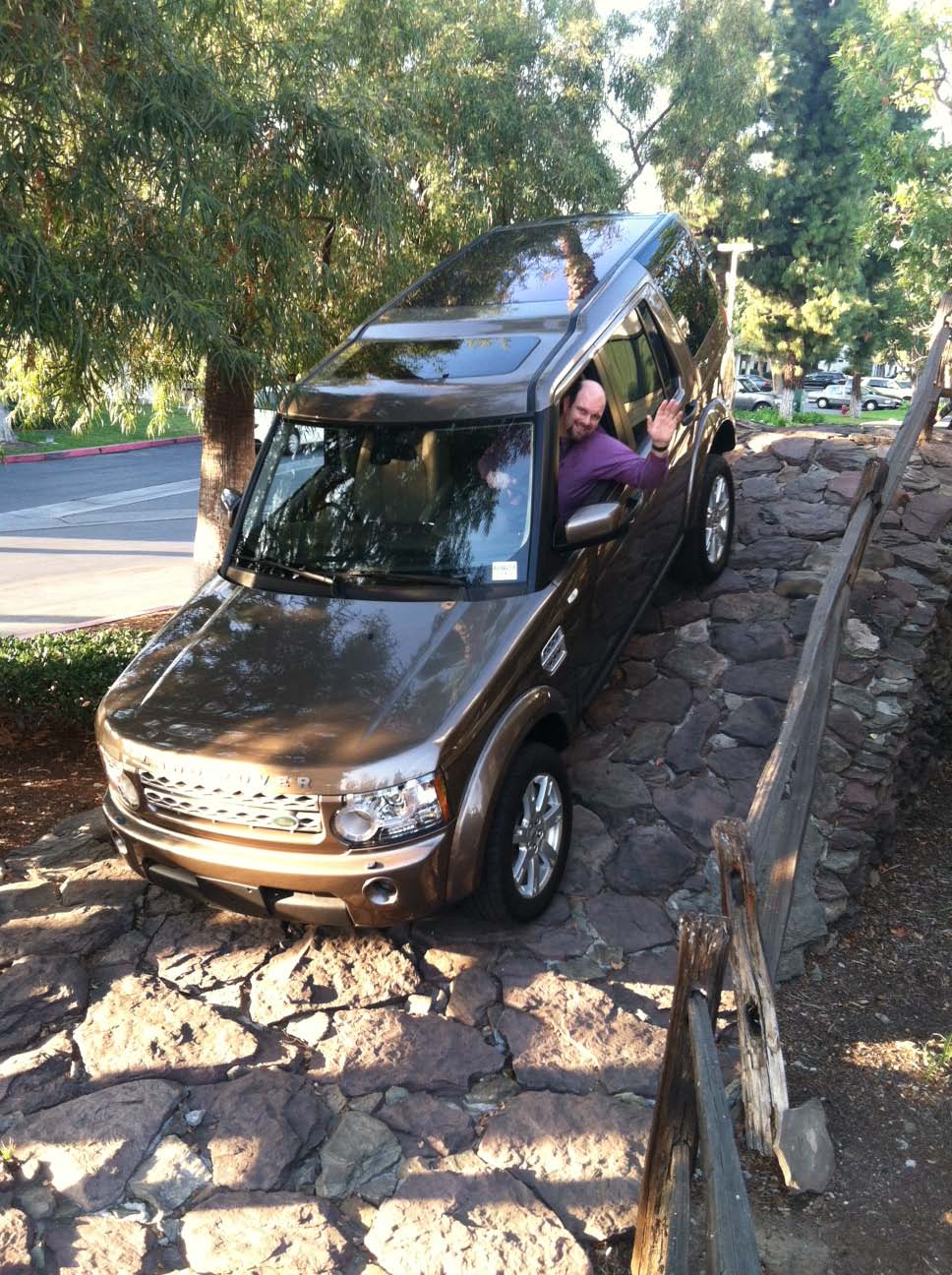 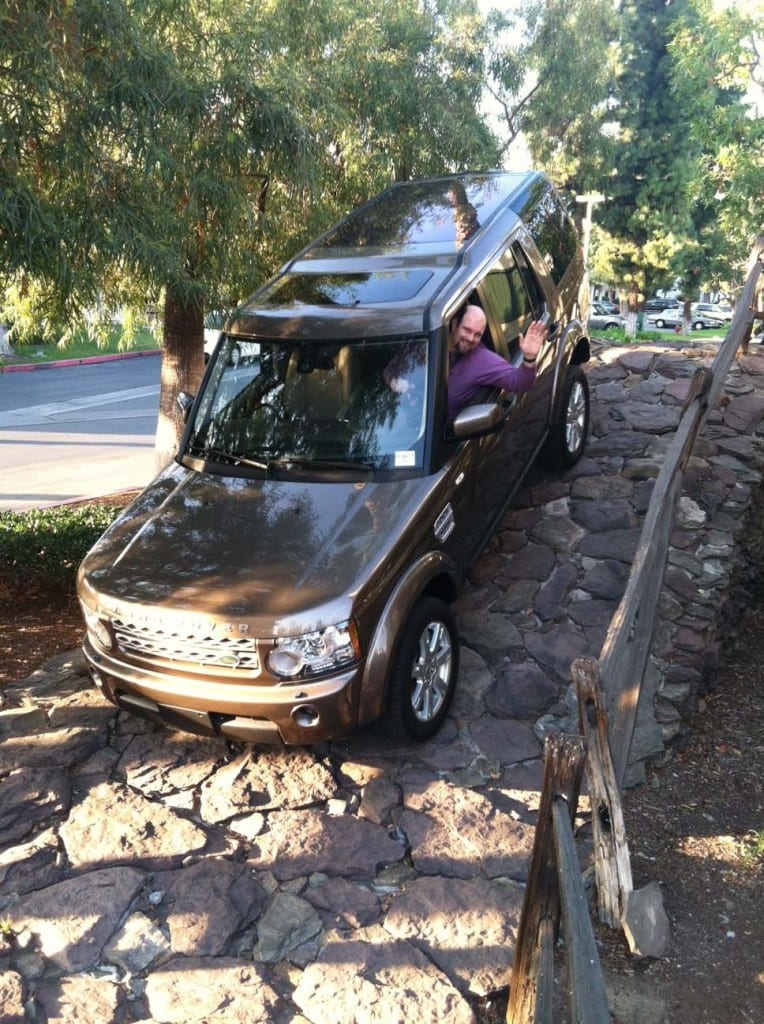 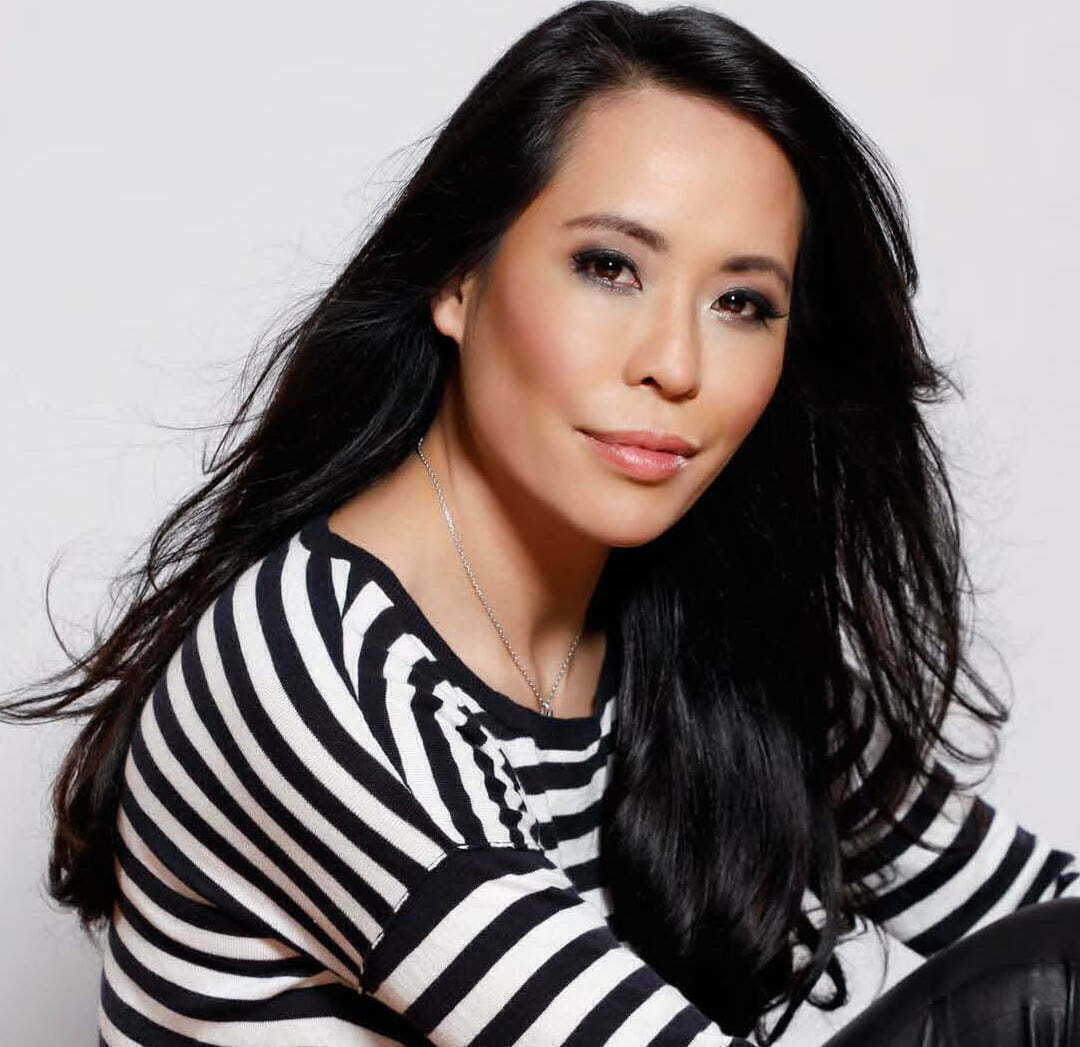 A NEW KIND OF REVOLUTION … UEVOLUTION

After several bad experiences at gyms, Pascale Rothman decided to create a new and unique wellness facility that focuses on the mind, body and spirit. 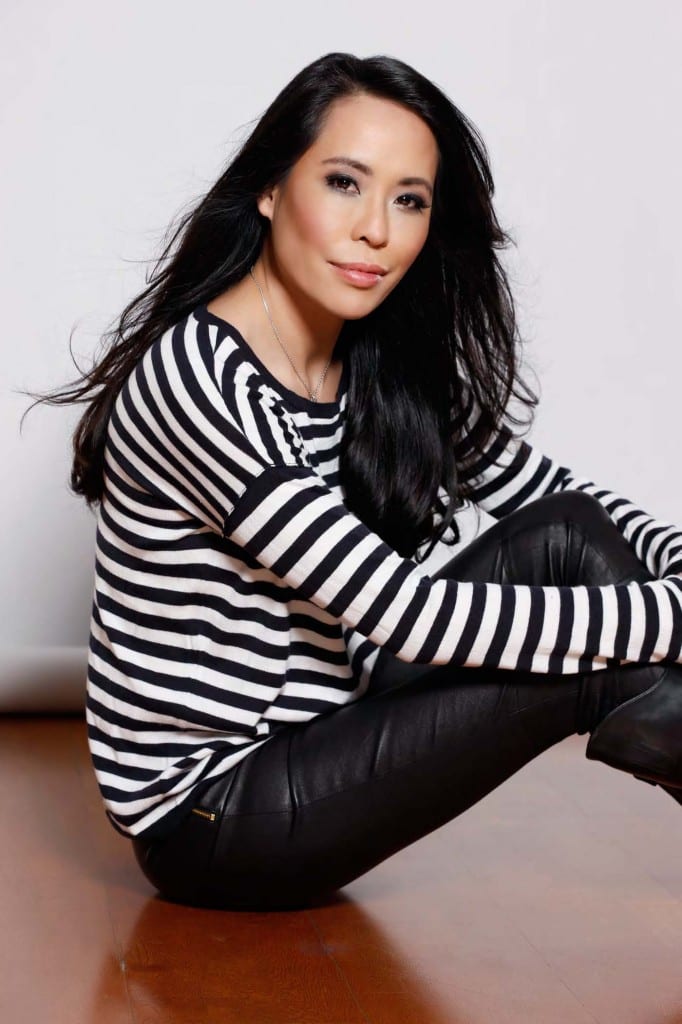 WHEN PASCALE ROTHMAN DECIDED TO WORK OUT ON A DAILY BASIS several years ago, she went to Gold’s Gym in Venice, California.

“It was a terrible experience,” she says. “I felt lost there. The people were not helpful at all.”

She felt the personal trainers “had forgotten about the passion they had when they first joined the business.” Plus, there was the iron-clad, inflexible membership contracts, the lack of cleanliness and paying to use a towel.

THIS ARTICLE IS NO LONGER AVAILABLE ON CBJ. 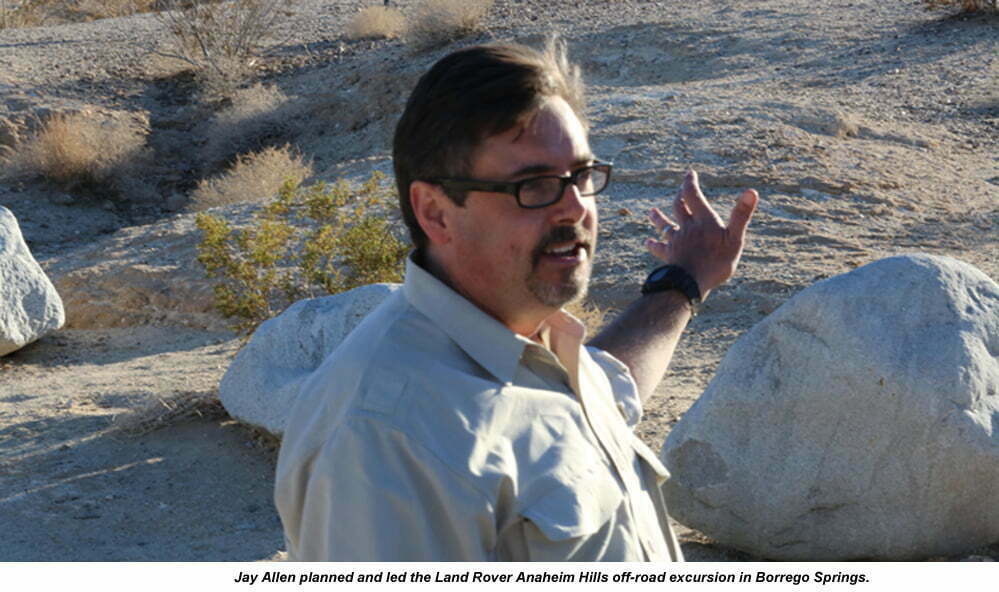 For more than a quarter-century, Jay Allen has been living, breathing, eating and sleeping Land Rover and off-road adventures. 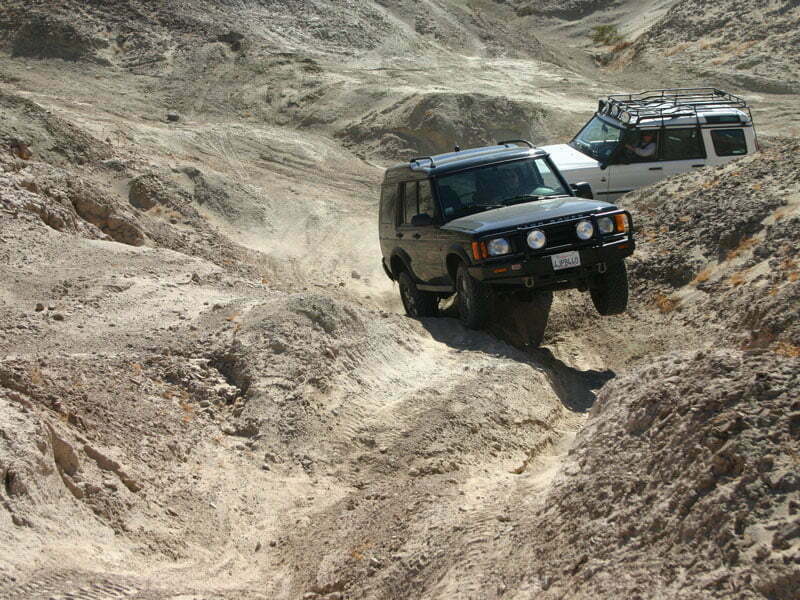 He takes Land Rover devotion to an entirely new state of Zen.

How much of a zealot is he? Well, consider these tell-tale signs: